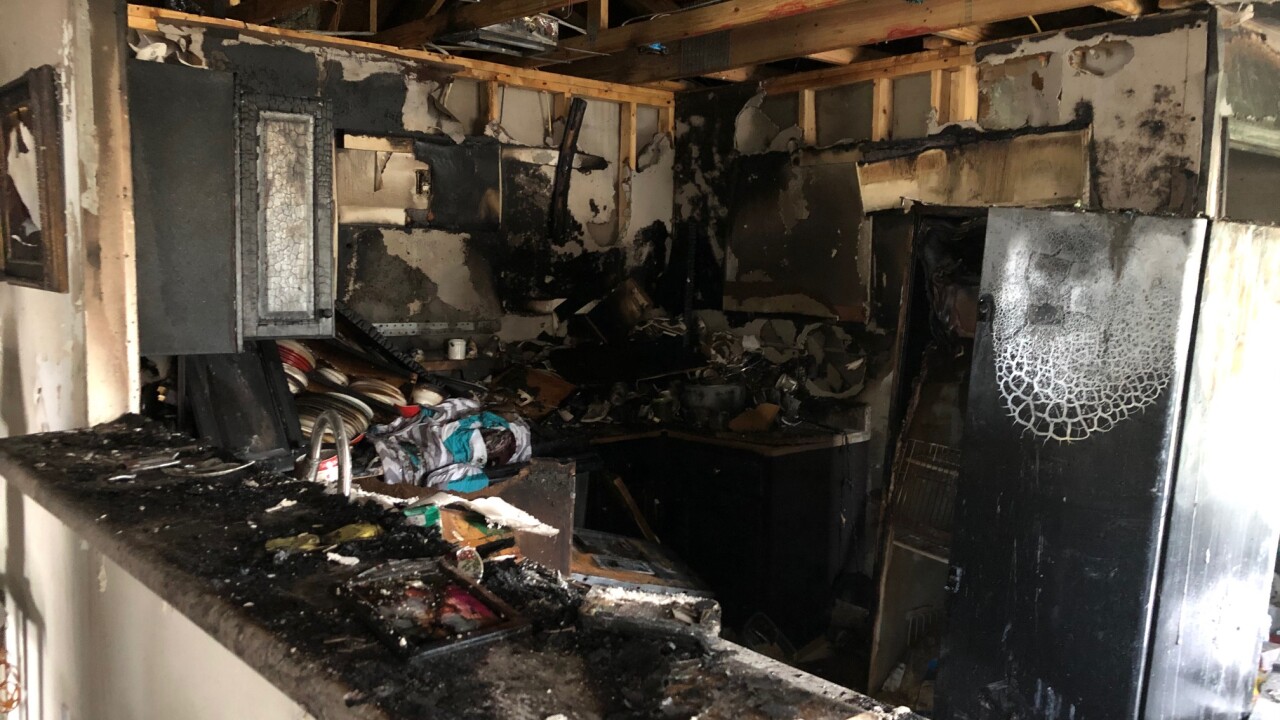 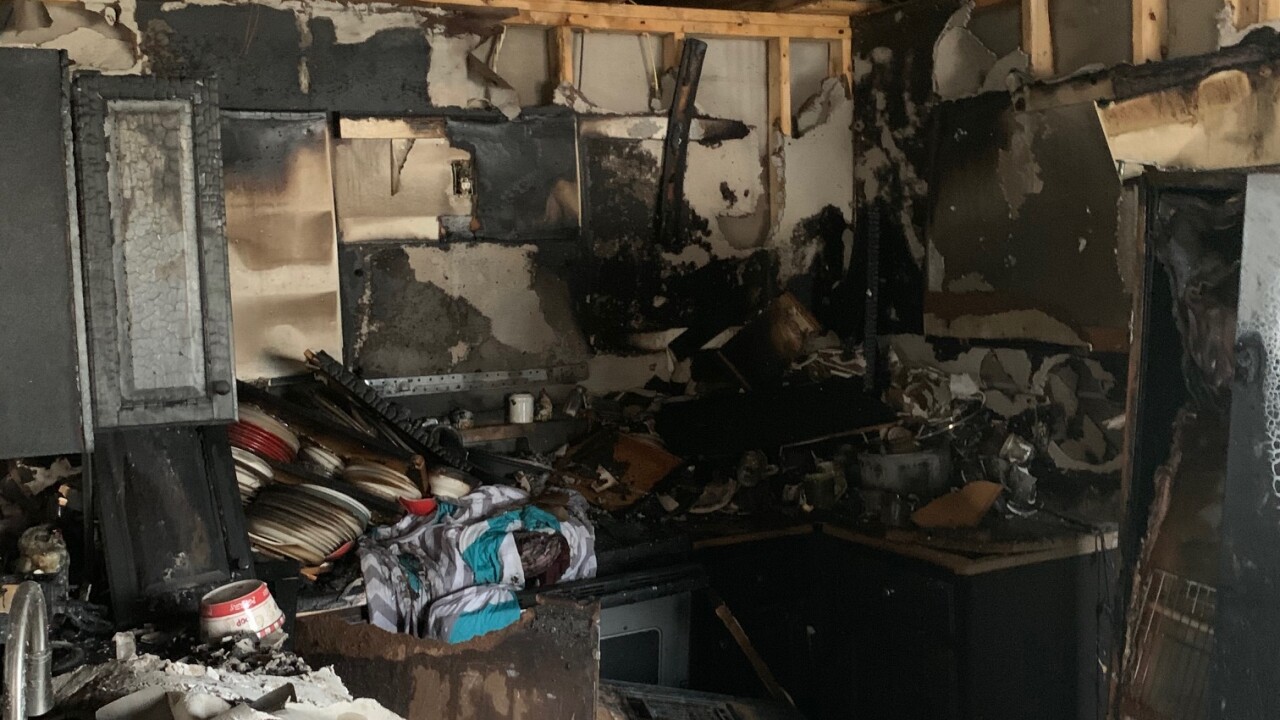 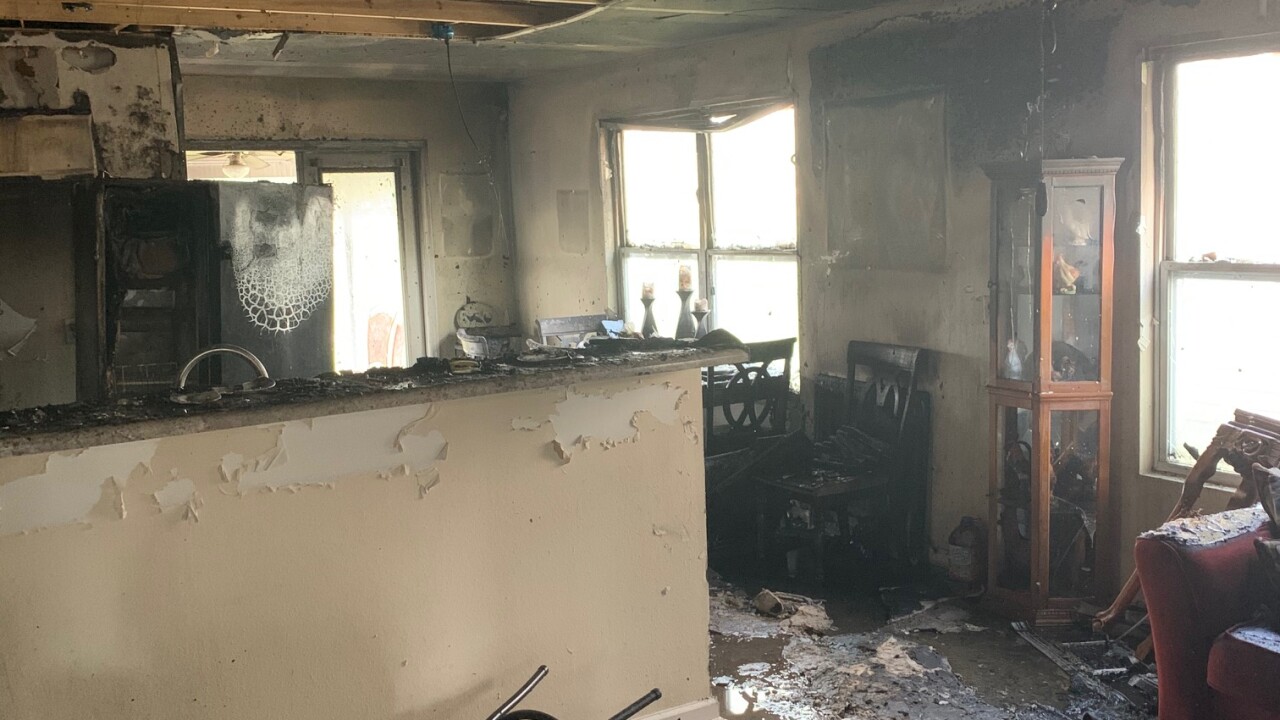 TALLAHASSEE, Fla. (WTXL) — Tallahassee firefighters say a family of five has been displaced after a fire broke out Monday morning at a home on Rivers Bank Way.

According to the Tallahassee Fire Department, dispatch received a report of a residential fire alarm activation at 6533 Rivers Bank Way at approximately 5:13 a.m. on Monday,

TFD says the first call came in from the alarm company and a second call came from a neighbor.

Crews were able to make sure all occupants were out of the home safely and performed an aggressive attack to knock down the fire.

Units from Stations 8, 4 and 1 were also on scene, as well as, Leon County Sheriffs Office and Leon County EMS.

Authorities say one resident was treated and transported to the hospital for smoke inhalation.

The Red Cross also assisted in helping the displaced family of 5.

TFD says the damage is estimated at approximately $75,000.

As a safety precaution, TFD would like to remind residents to test their smoke alarms monthly and change the batteries at time change every 6 months.