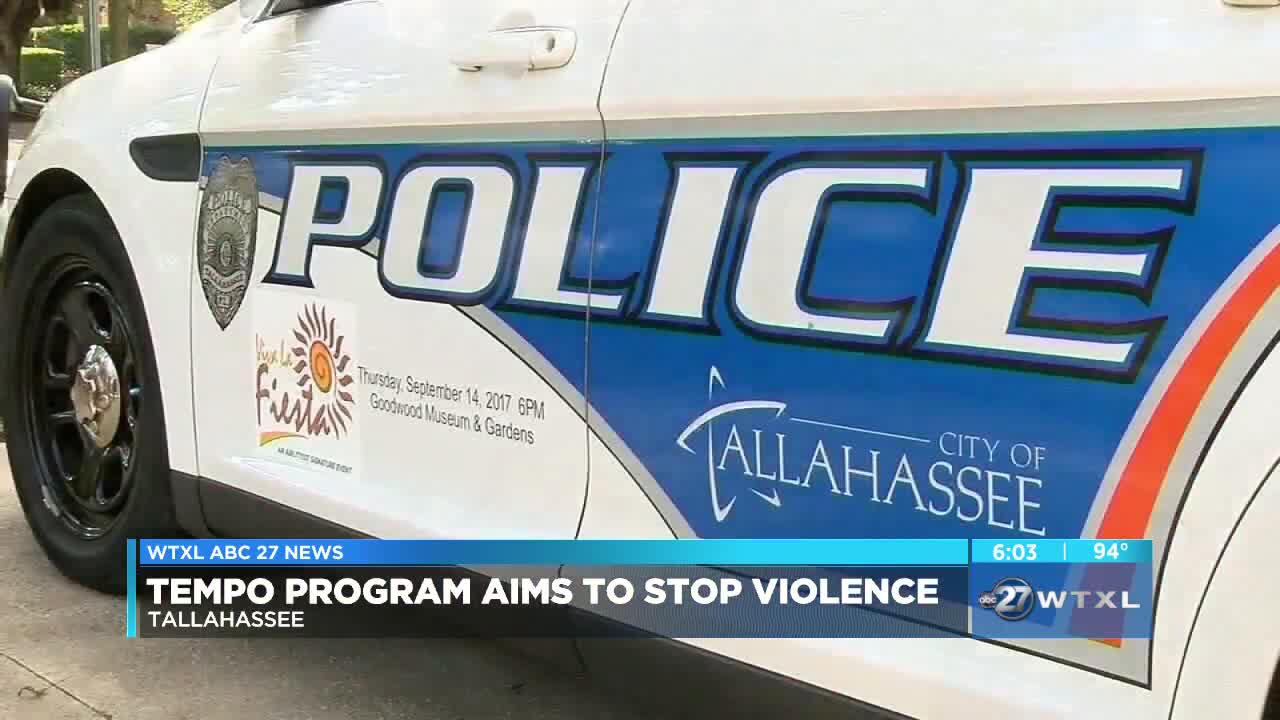 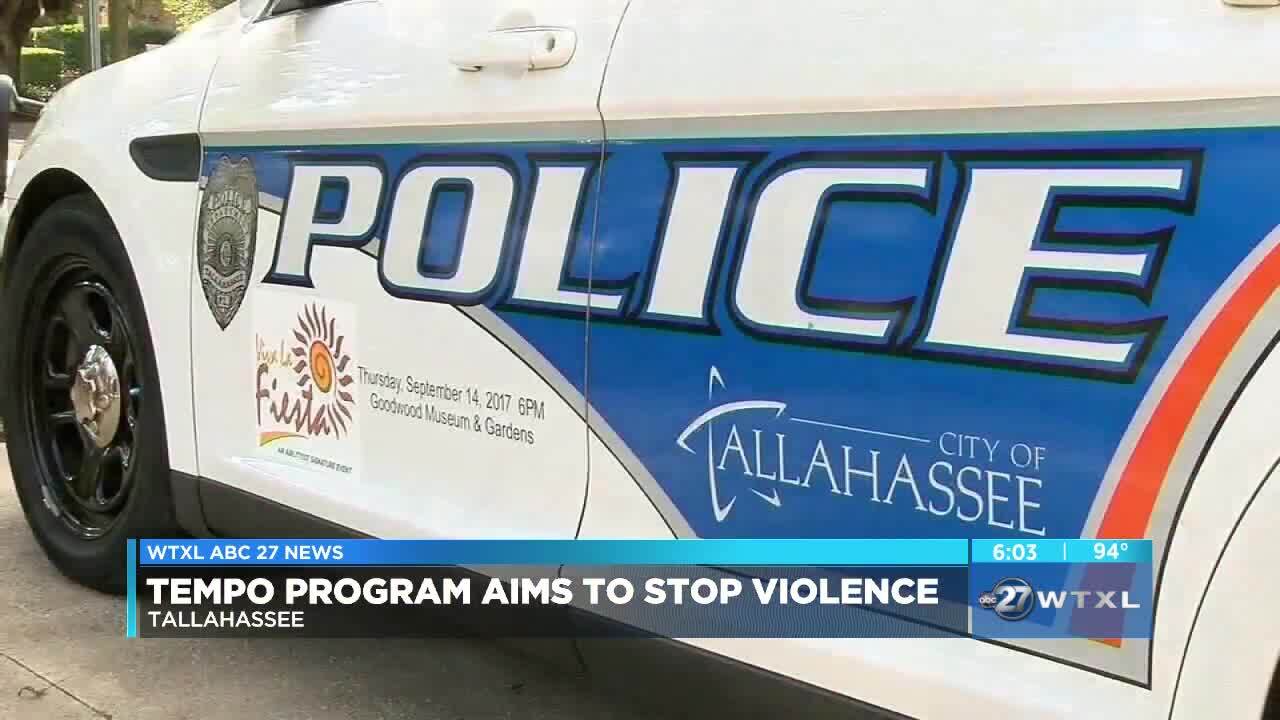 TALLAHASSEE, Fla. — With three violent incidents over the weekend, two of those ending in a death, Tallahassee Police are stressing that this is a community issue.

TPD says the biggest thing that can help stop crime is having a relationship with the community.

But it's not just TPD that's trying to end the violence. The City of Tallahassee has the TEMPO program.

TEMPO works with people between 16 and 24 who may be going down the wrong path. Many of the people involved with the program also have records.

But in the two years that TEMPO has been around, it can boast that zero participants have re-offended. It's just one way that community involvement is helping end violence.

TPD Officer Damon Miller says that the most important part of solving crimes comes from you.

"The community are our boots on the ground. A lot of cases that we've had, wouldn't have been solved unless it had been for the citizens who called in and said 'hey I see this going on' or just a small tip that actually turned into a big story," said Miller.

Miller says that the department wants to go into communities and build relationships so that more people feel comfortable reporting a crime.

So far this year, there have been more than 50 shootings. Miller says this is where the community engagement comes in.

The person who pulled the trigger in some of those cases are still walking free.