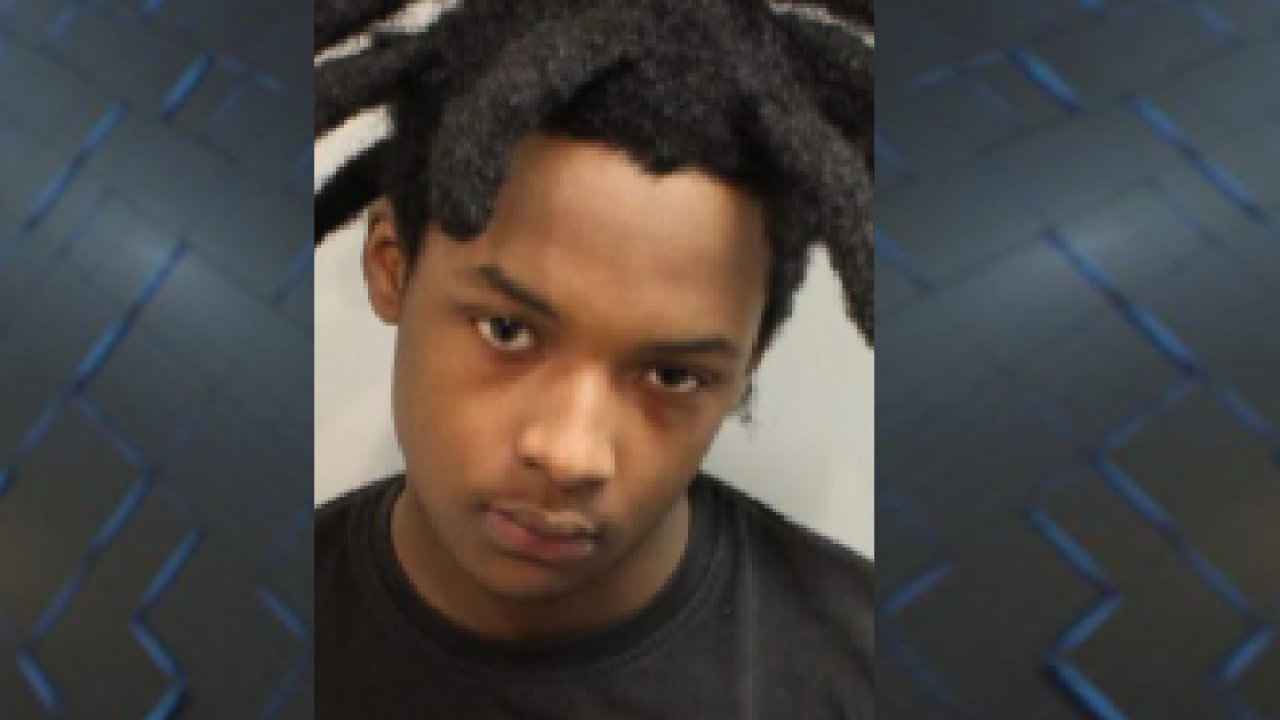 TALLAHASSEE, Fla. — An 18-year-old has been arrested after authorities found two loaded guns inside his bedroom during a State Probation offender check.

Chance Kintchen was on probation with the State of Florida after being convicted of Grand Theft Motor Vehicle and Felony Fleeing and Eluding.

During the offender check, the probation officers found two loaded guns, a semi-automatic rifle and a 9 mm semiautomatic handgun, in Kintchen’s bedroom.

The handgun was found to have been reported stolen to LCSO in January. It was taken from an unlocked vehicle.

Law enforcement officers also found a single pill in the bedroom that tested positive for MDMA.

Kintchen was previously adjudicated as a delinquent by the State of Florida.

He was taken to the Leon County Detention Facility and is being charged with three counts of possession of weapon or ammunition by delinquent, grand theft of firearm, possession of controlled substance without a prescription, and violation of probation.

LCSO and TPD would like to remind the community to follow the 9 PM routine. Lock your doors, remove all valuables, including firearms.