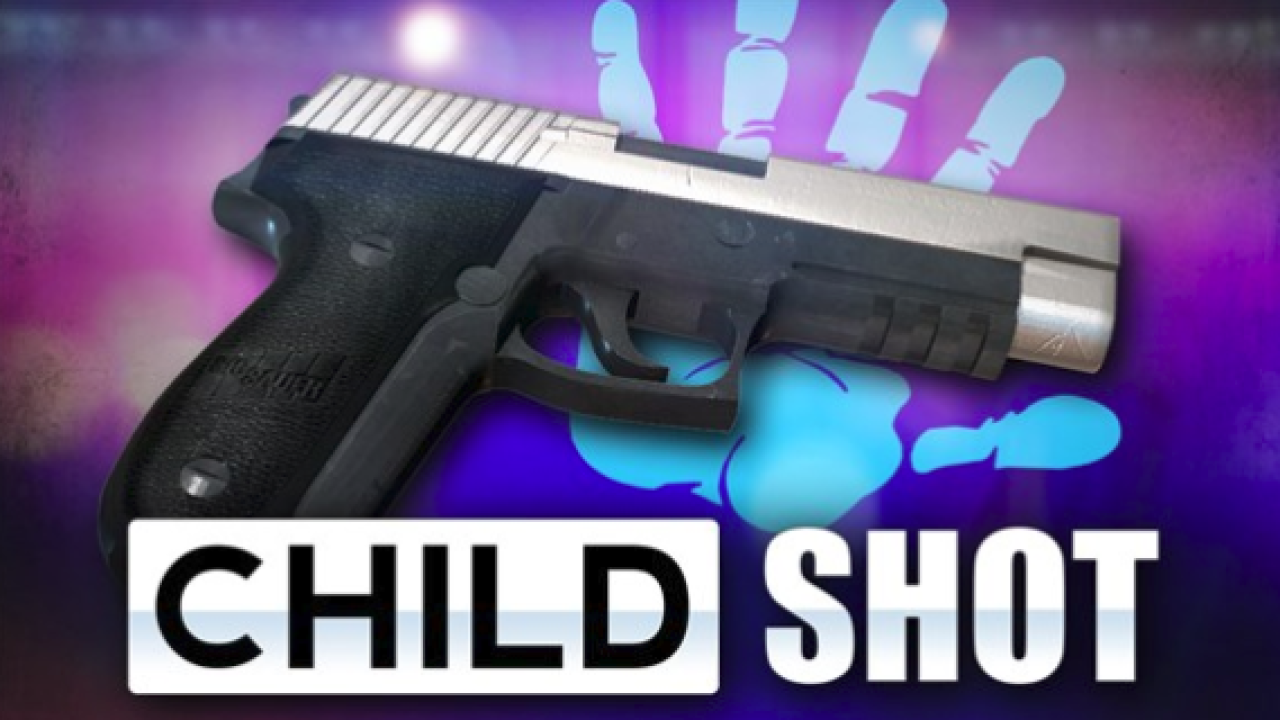 JACKSON COUNTY, Fla. (WTXL) — A Jackson County teen was hospitalized after deputies say he was accidentally shot while handling a gun with another teen.

The Jackson County Sheriff's Office says they received a call of a shooting Saturday morning at a home on Applewhite Street in Greenwood.

Upon arrival, deputies found out two 15-year-old boys were handling a 9mm handgun.

Deputies say while one of the teens were attempting to remove the magazine the gun accidentally fired and truck the other teen in the jaw.

The injured teen was transported to Southeast Medical Center with non-life threatening injuries.

JCSO says the teen stated he found the gun in a wooded area.

Deputies want to remind residents to please seek training and be familiar with a firearm before handling.

They also are warning that if you find a firearm to notify your local law enforcement as soon as possible.