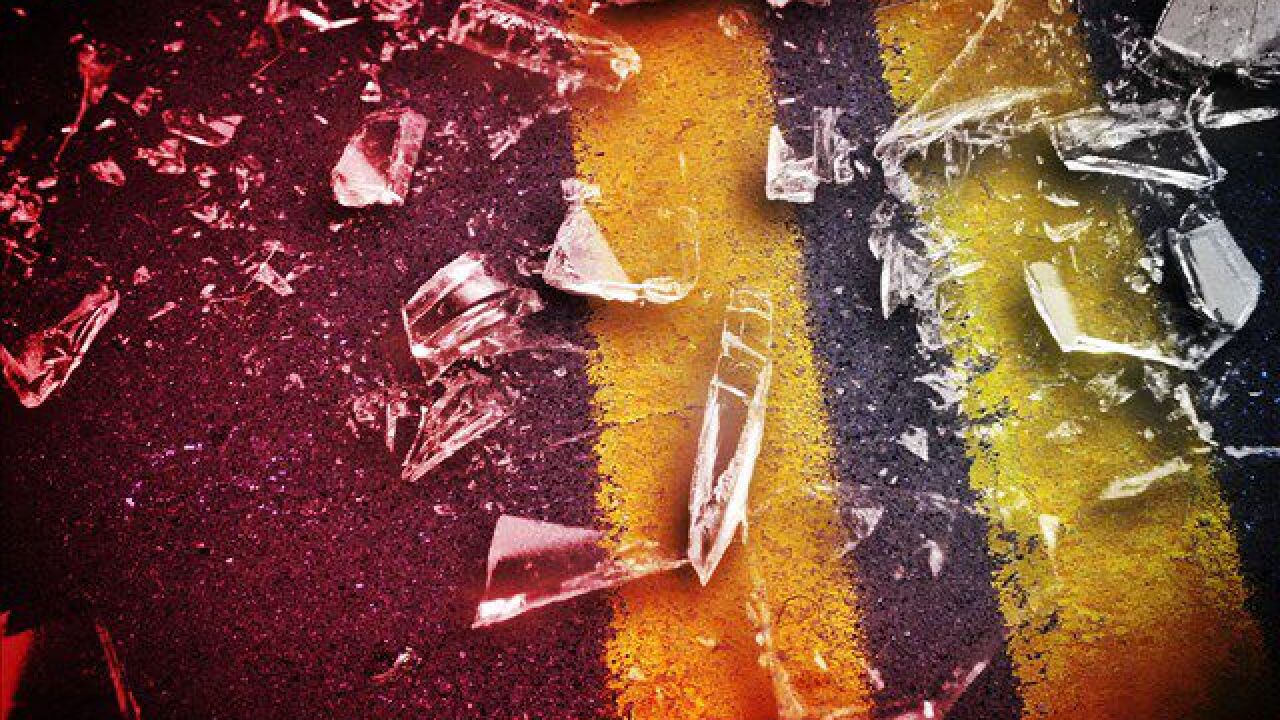 GRAND RIDGE, Fla. (WTXL) — A 16-year-old girl is in critical condition after crashing into a tree in Grand Ridge.

The Florida Highway Patrol says the crash happened on Salem Church Road near Little Zion Road the night of April 6.

They say the teen was driving a 2012 Nissan Altima north on Salem Church Road around 11:15 p.m. when the car ran off the road just before a left curve. The car then continued going off the road and ended up crashing into a tree. Troopers say the teen didn't have a seatbelt on at the time of the crash.

The teen was taken to Southeast Alabama Medical in critical condition.