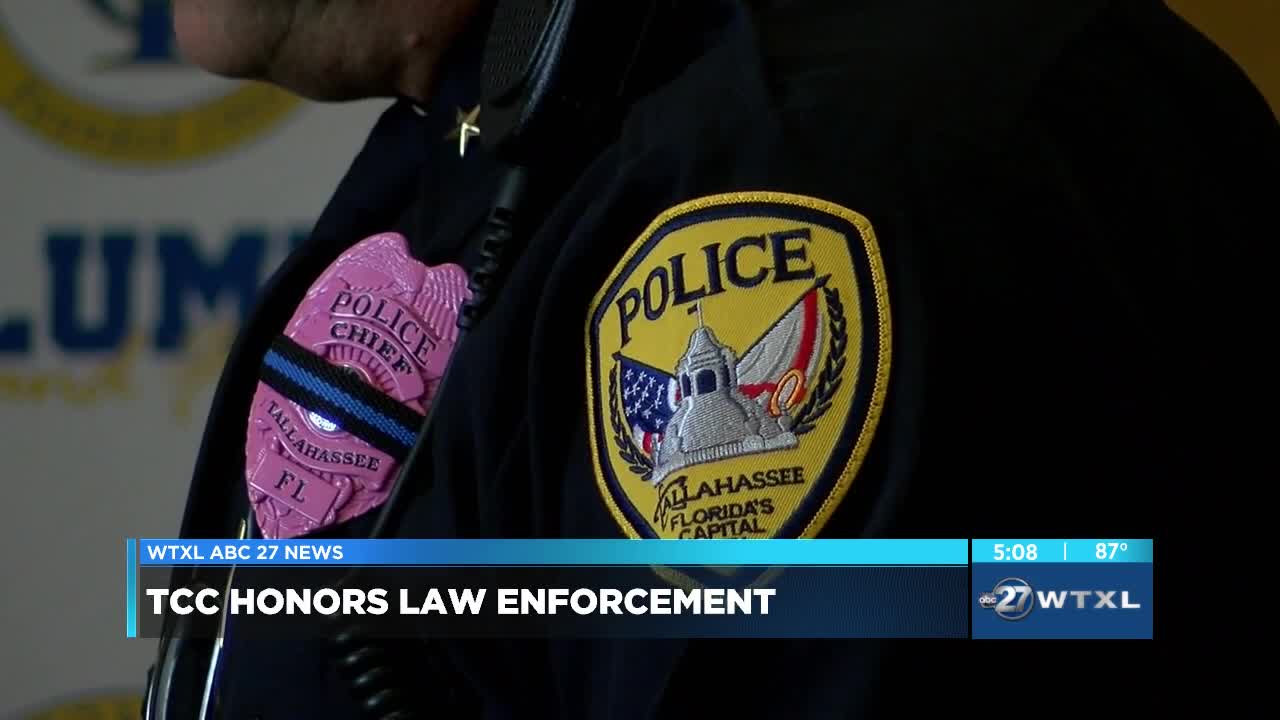 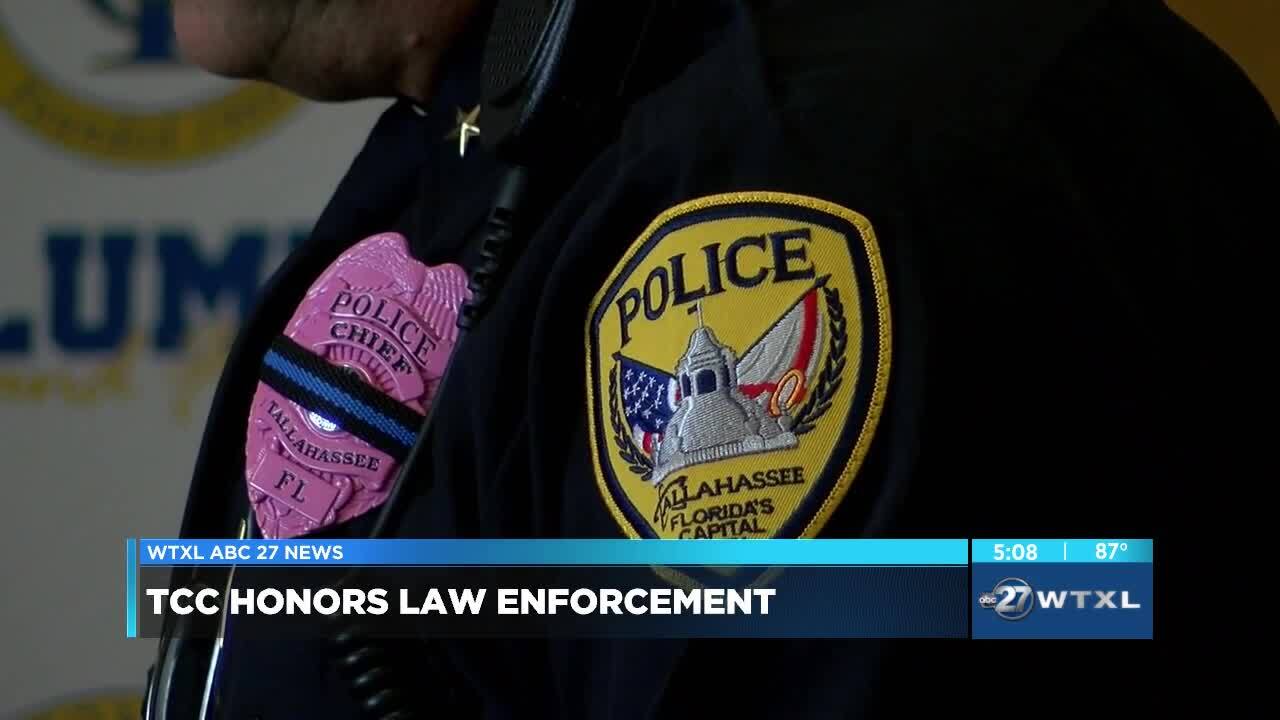 They announced the Heroes of Public Safety Recognition program for TCC alums who have graduated from one of their programs. Nominations for the first class are now open.

Winners will be announced at TCC's Heroes in Public Safety Banquet in January.

"In this community sometimes we have difficulty hiring people to come into public safety but this will highlight for our youth and for generations to come and show that there is a special place in this community if they go into law enforcement or other public safety jobs," said Leon County Sheriff Walt McNeil.

Both Steve Outlaw and Sheriff McNeil are graduates of this academy and give it credit for their successful careers.