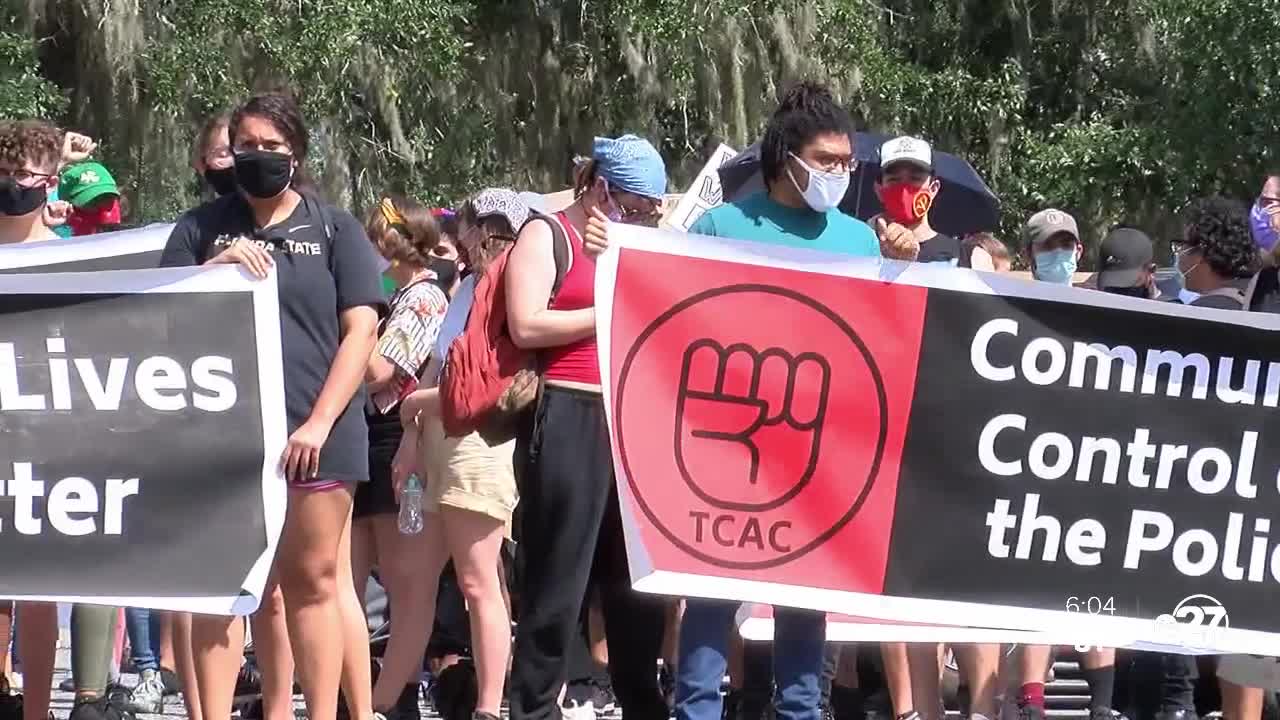 Unhappy with the proposed bill, activists from across the state gathered on a Zoom call to discuss the consequences, with some calling on protesters to make sure their free speech is protected.

Others are saying that this is a basic violation of their human rights.

"It's an emergency," said Delilah Pierre with TCAC. "It's draconian, we have no idea how repressive and restrictive it really is because we're forced inside this media box that paints Black Lives Matter protesters and those who protest for their democratic rights as the violent ones and the one's who are escalating everything when that is purely not the case."

The proposed bill, named The Combating Violence, Disorder, and Looting, and Law Enforcement Act, would allow for felony charges on protesters who engage in violent or disorderly assemblies.