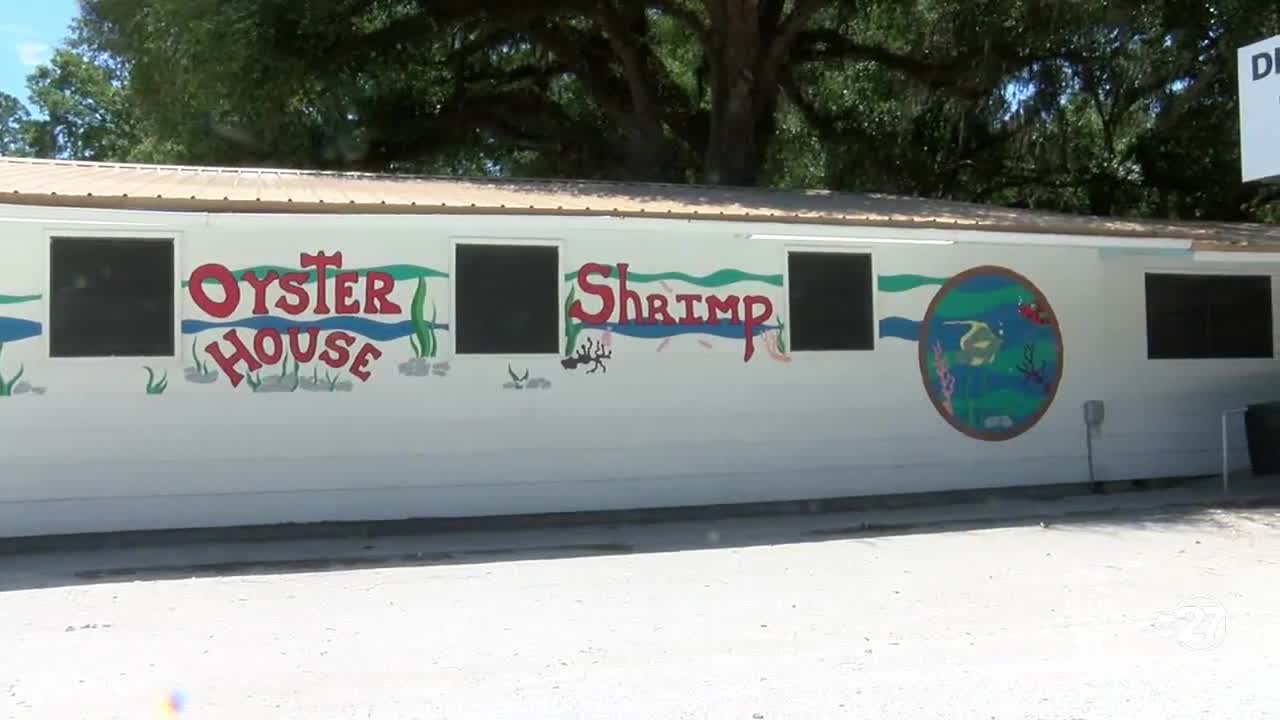 A Taylor County staple is shutting its doors temporarily after an employee tested positive for COVID-19.

PERRY, Fla. (WTXL) — A Taylor County staple is shutting its doors temporarily after an employee tested positive for COVID-19.

It's a move the owner took to stop the spread.

Patients at Perry Clinic are being told appointments are available through virtual visits only after an employee tests positive for CoVid-19.

Doors at Doctor's Memorial Hospital's Perry Clinic are closed until June 3. Deep cleaning and employee testing are being completed before seeing patients again.

"Both employees are believed to have contracted the virus outside of DMH," said Tom Stone, the CEO of DMH.

"I'm highly concerned about it because, being from this area, we have kind of a relaxed attitude about it," said Charles Newcomer of Perry. "It's a rural area and it seems to be somebody else's concern, but having it come to our hospital is the only healthcare we have within an hour in any direction."

A third case in Perry was identified at a popular local restaurant.

Deal's Famous Oyster House we will be closed until June 2 for sanitation and repairs after a worker there tested positive on May 17.

While the health department did not require them to close, the owner made the decision to do so out of an abundance of caution. Deep cleaning will be done and all employees will quarantine and get tested before returning to work.

More than 600 people have been tested in Taylor County with only eight testing positive.