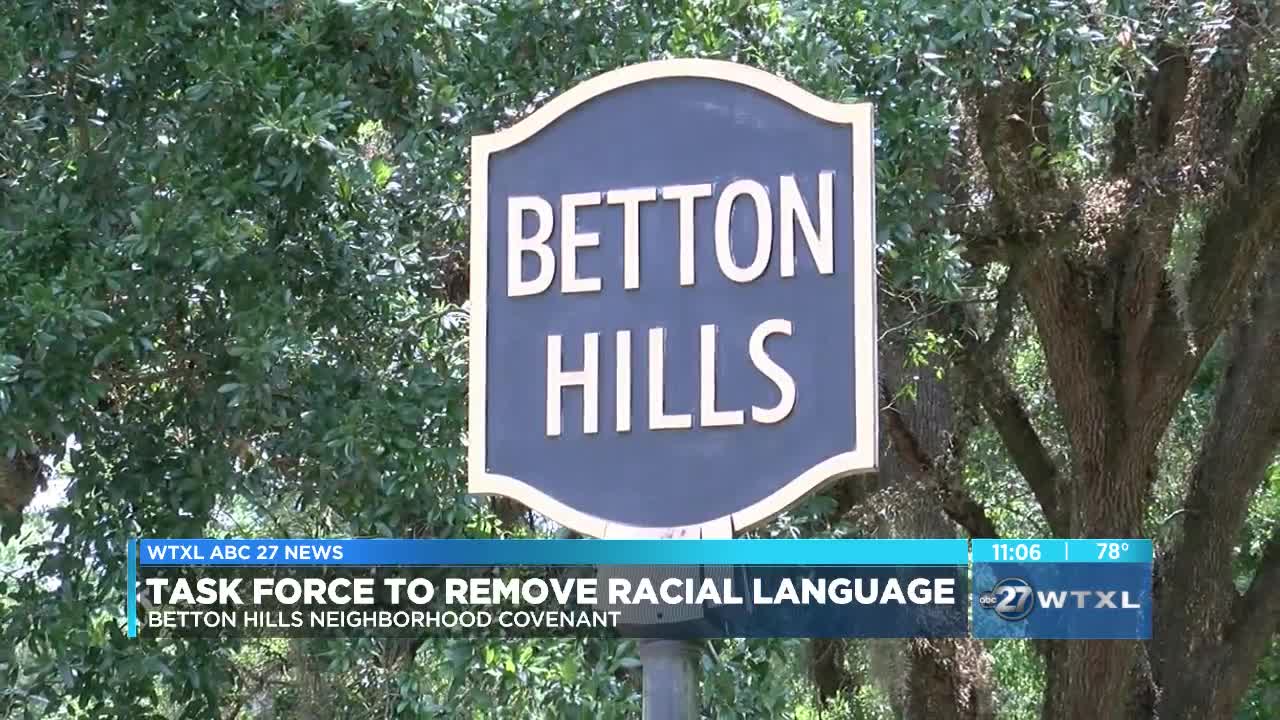 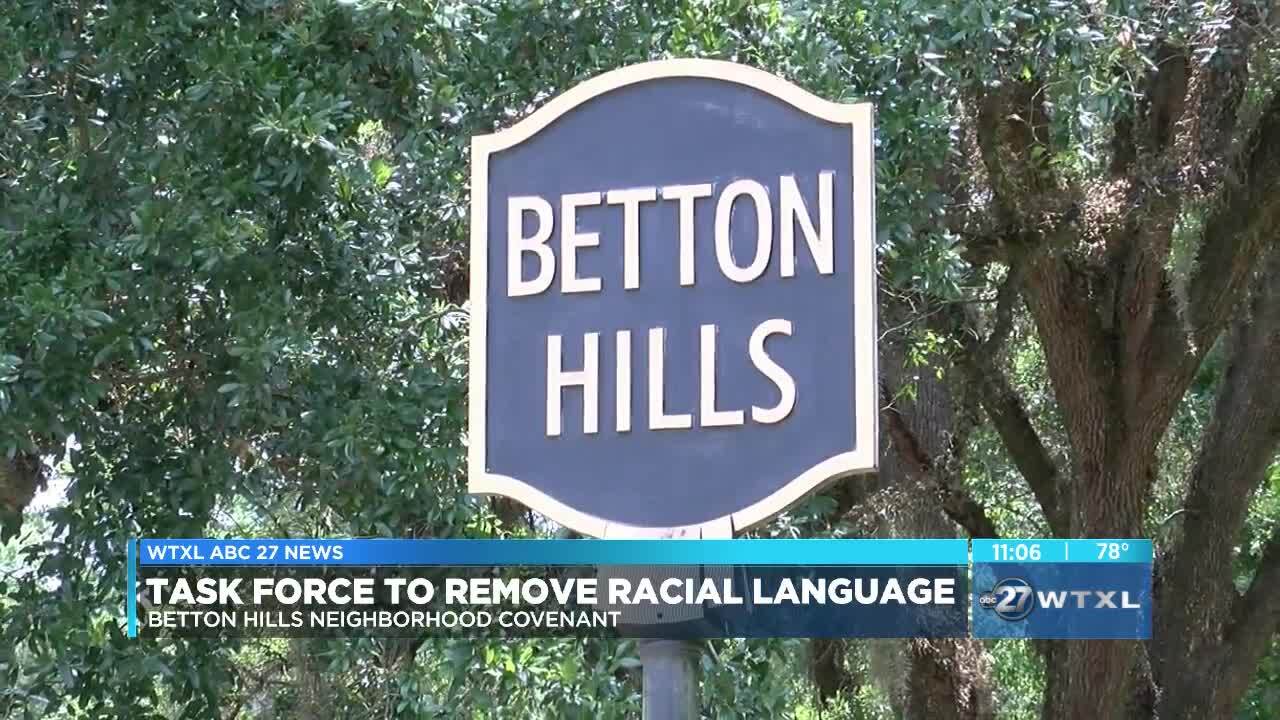 TALLAHASSEE, Fla. (WTXL) — A Tallahassee family thought they found their dream home in Betton Hills instead they found racist language in the neighborhood covenant. Because of it, they chose not to buy the home.

And WTXL has learned similar language exists in at least one other Tallahassee neighborhood.

"It's just a complete shock. I think buying a home is one of the most important things somebody can do in their life and they shouldn't have to be subject to racism," said Commissioner Jeremy Matlow.

"Back then I contacted the then city commissioners and mayor and brought it to their attention. Then figured it out it's a really arduous process to figure out how to reverse this," said
Commissioner Jeremy Matlow.

Now, a similar issue surfacing in another Tallahassee community.

One family walked away from their dream home when they discovered racial language in the Betton Hills neighborhood covenant.

"It's unconstitutional. It's unenforceable. It's a very visceral, negative language, and it shouldn't be there," said Mario Taylor, a Betton Hills neighborhood association board member

That's why a task force hit the ground running on Tuesday to permanently remove it from the neighborhood clause.

The process will not be an easy one.

"This offensive language we're seeing embedded in the document. The document runs with the land. It does not have an expiration date. In order to get rid of the easement we probably need some judicial action," said Jami Coleman a Tallahassee attorney on task force.

The task force outlined two possible solutions at this point one involves going door-to-door, getting support from neighbors, to sign a petition the other involves a statewide legal process.

Betton Hills neighbors and city leaders are stressing this language needs to go.

"It's a dark time in our past and I think as a community we're diverse, we're supportive. We don't stand for racism, we shouldn't tolerate it and we need to move forward accordingly," said Commissioner Matlow.

Members of the task force say it's likely this language exists in more than just these two Tallahassee neighborhoods.

It probably can be found in neighborhood covenants across the south.

To change the offensive language is a statewide issue this group is spearheading for all future homeowners in Florida.