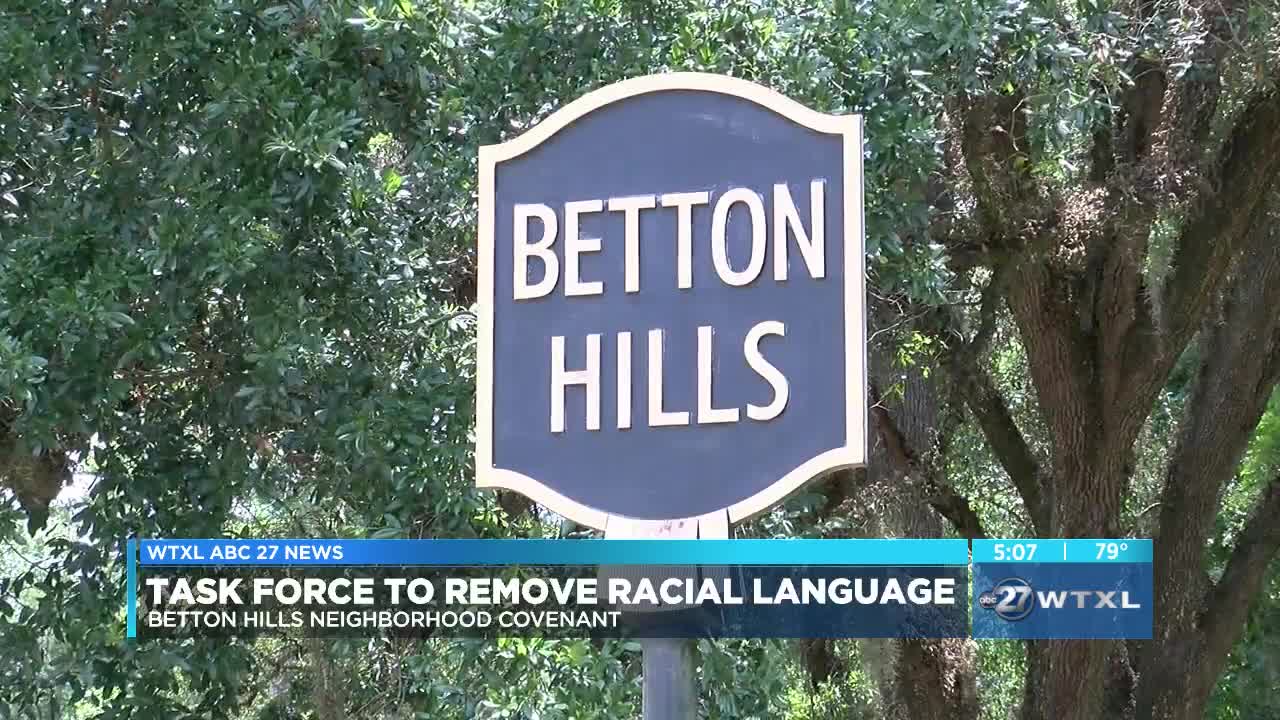 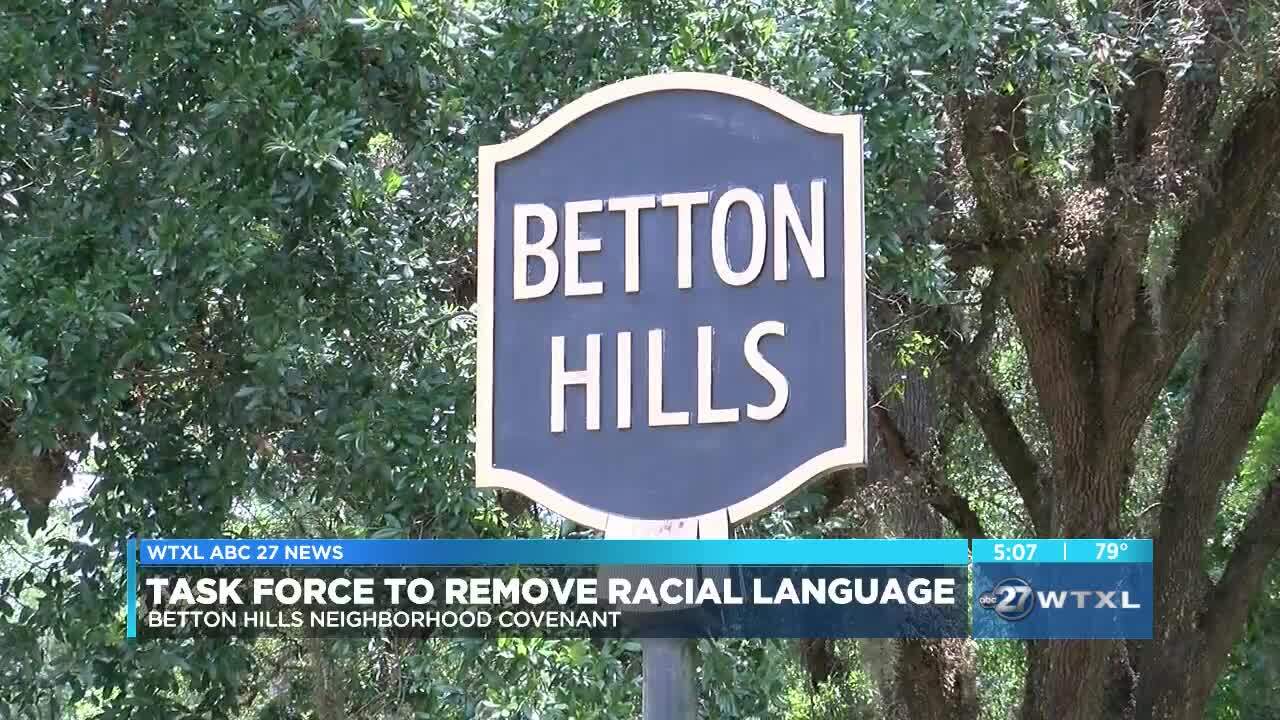 TALLAHASSEE, Fla. — A discriminatory neighborhood covenant has resurfaced and sparked the issue of racial segregation in Tallahassee.

A task force hit the ground running Tuesday to get the offensive language removed from the Betton Hills neighborhood clause.

The big question is why can't the racial language just be deleted from the covenant. Unfortunately, it's a complicated legal process and something that's new to the City of Tallahassee.

That's why people in that community, religious and city leaders, are trying to find a way to legally, and permanently, resolve it.

It reads in part "no person other than the Caucasian race shall own or occupy in this subdivision...."

When one Tallahassee family read that clause, it stopped them from buying what they thought was their dream home. That's what led to this task force working to change the covenant forever.

Tuesday, the group came up with two possible solutions. One involves going door-to-door, getting support from neighbors, the other involves a statewide legal process.

"We will sign a petition if you will in order to be able to have this addressed that way," said Mario Taylor, Betton Hills Neighborhood Association board member. "The other is a request to come up with provisions for a state law that would prohibit the utilization of these type of provisions in any type of sales document in any communities."

Even though the language dates back to the 1930s, it's still tied to deeds and affects title searches, so every person who buys a home in Betton Hills has to relive this housing segregation.

Members of the task force said it's likely this exists in other neighborhood covenants around Tallahassee. That's something they plan to look into as they move forward, striking this language from the Betton Hills covenant.