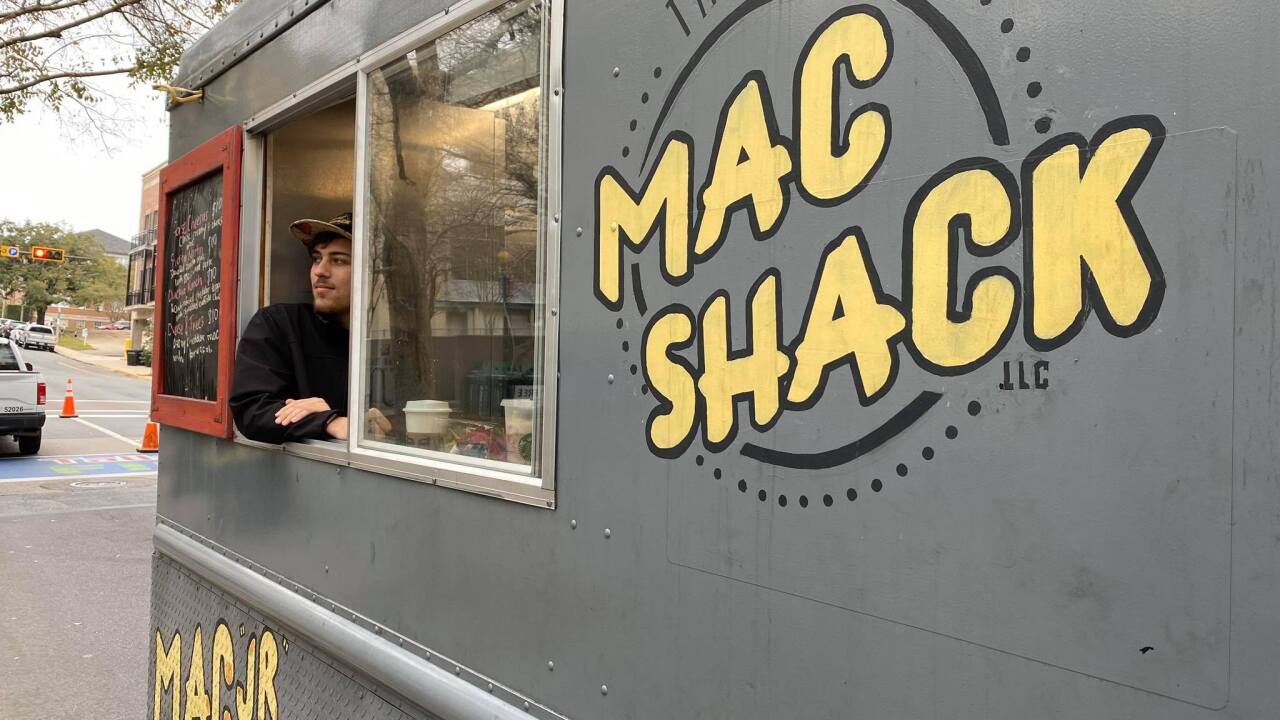 TALLAHASSEE, Fla. — Two North Florida business owners are partnering together to do their part and help local business get through these hard times of the global coronavirus pandemic.

Tallahassee restaurant Tally Mac Shack and Cottondale-based Register’s Meat Company have teamed up to create a series of cheese-infused smoked sausages they plan to donate to over a dozen local restaurants – which can then keep 100% of the profits.

The fundraising initiative is called “Sausage Stimulus,” and the idea was born from the minds And hearts of Tally Mac Shack owner Justo Cruz and Register’s owner Ben Kaempfer.

According to a press release, the two noticed that the local restaurant community was hurting from the ripple effect caused by the COVID-19 emergency, including closures of dine-in services.

After hearing about the statewide closures and changes, the owners decided they needed to find away to help their community.

“Tallahassee is a small, niche community, and when you look at our hospitality and restaurant scene, we have grown so much over the last 5-to-10 years,” said Cruz, who started with one food truck in 2017 and has since added two more food trucks and two brick-and-mortar locations. “We don’t want to lose any of these great local places and become a town overrun by chains. So Ben and I asked ourselves, ‘What can we do to help local businesses during this COVID-19 shake-up?’ ”

The sausages, which are named “Dirty Dogs” and modeled after a similar item on Tally Mac Shack’s menu that features Register’s traditional smoked sausage topped with Tally Mac Shack’s mac-n-cheese, will be delivered this week to participating restaurants ahead of their launch in packages that will for sale in grocery stores across North Florida next week.

The owners say all the participating restaurants have to do after receiving their “stimulus package” is create a dish with the sausages and sell it for any price point they choose.

Kaempfer said his love for Tallahassee, a city he was born and raised in, made this idea a no-brainer when he and Cruz began discussing donating hundreds of pounds of sausage to help fellow local businesses.

“Man, I love Tallahassee. It’s in my blood. From Creative Preschool, to Sealey Elementary, to Raa Middle School, to Leon High School, to Tallahassee Community College, and then Florida State -- I’m as Tallahassee-local as it gets,” said Kaempfer, whose family-owned business is about to celebrate its 80th year making some of the finest hand-crafted sausages in the South. “When Justo started telling me about the plight of some of the places around Tallahassee and how uncertain the future is, we really wanted to answer the call and do something.”

Following the donation to the restaurants, the Dirty Dogs will also be packaged and sold through online ordering at Tallahassee craft brewery Deep Brewing and Tally Mac Shacks restaurant.

In addition, the nine-inch links will then make their way to grocery stores such as Publix, Wal Mart, Winn Dixie, Harvey’s, Fresh 4 Less, Piggly Wiggly and Revel’s Meat Market starting next week.