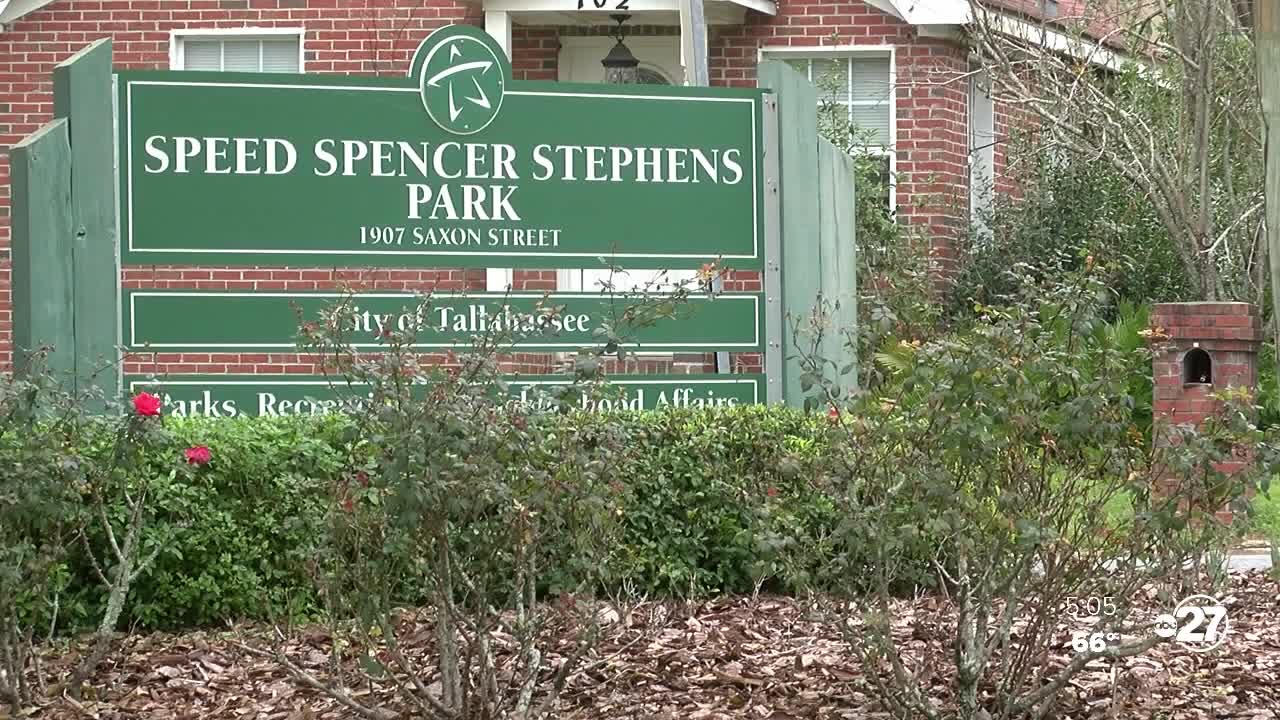 Change is coming for families in Tallahassee's Bond Community.

For years, people there have called on the city to make change, and Thursday was the first sign of what's to come. Thursday, the city took the first step in creating a linear park from Speed Spencer Stephens Park to the St. Marks Trail.

A lifelong member of the community, Henry Lewis couldn't be happier about the change.

"I'm elated," Lewis said. "It's one of the best things to happen to this community in the last two to three decades."

The Bond Community in Tallahassee is special to Lewis.

He was born there and as the years have gone by he's watched his community change. He said it hasn't always changed in the best ways.

"To see Bond now being revitalized from when I grew up here as a child when we had a true sense of community," said Lewis. "This is the first step to restoring Bond to that community it used to be."

The community received a $6.4 million grant from the Community Redevelopment Agency to revamp over the next three years.

The first step is connecting people from the community to other parts of town.

The linear park will connect to the St. Marks Trail, giving people a clearer path to walk. They will also be adding more lighting.

Talethia Edwards is the Greater Bond Neighborhood President and one of the forces behind the changes.

"Everybody wants a safe, healthy place to live," Edwards said. "Of course, I want that, too."

Part of the community's three year plan will also involve home renovations and work to bring in more businesses to the area.

"We can bring value back to this neighborhood and we can increase our property value," said Edwards. "We can attract others who will want to come and live over here. We can drive our streets and they're safe."

For Henry Lewis, the dedication to reviving the neighborhood makes him proud to call Bond home.

"The community mobilized," said Lewis, "and then went to the city to say we not only want, but we demand to have the same quality of life as other parts of the city."

Bond isn't the only community where change is happening. There are also plans to revitalize neighborhoods like Frenchtown.