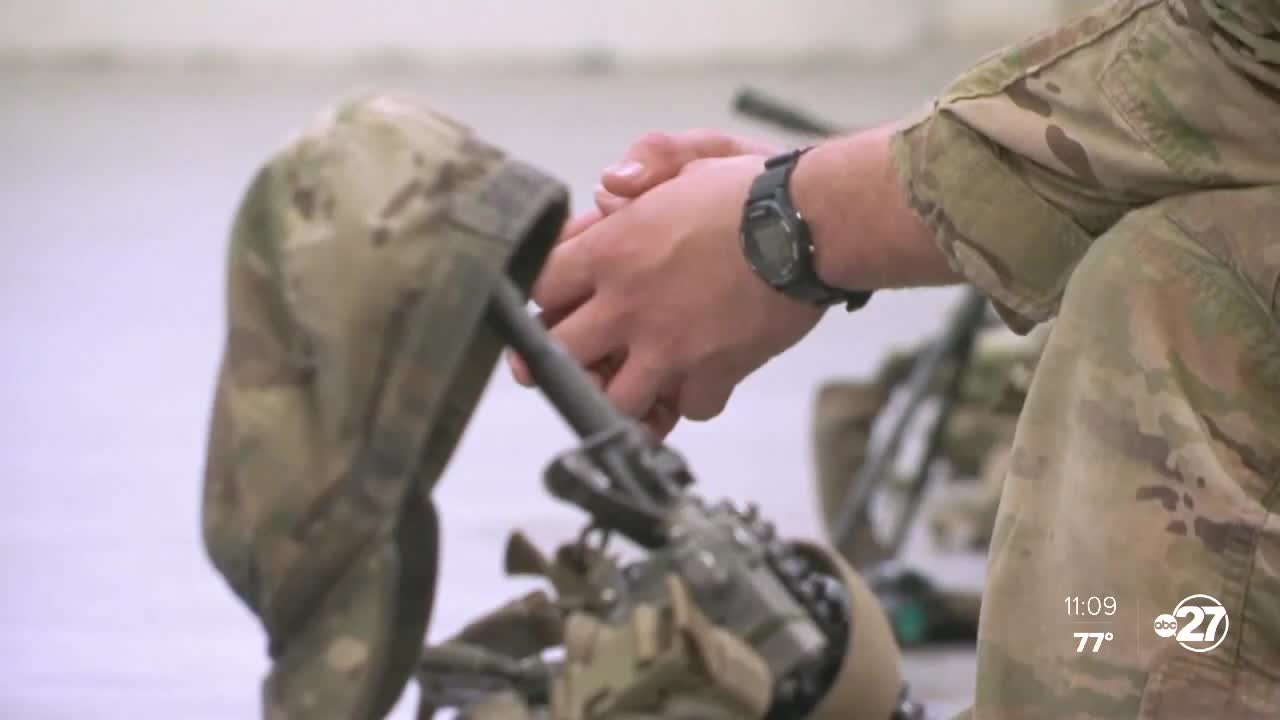 A local veteran is biking his message of awareness all the way to the state of Ohio.

TALLAHASSEE, Fla. (WTXL) — A local veteran is biking his message of awareness all the way to the state of Ohio.

Delbert Grush is on a 22-day mission to reduce the high amount of veteran and first responder suicides in the U.S.

During a time where many people, including vets, are isolated Grush says this is a perfect time to spread awareness.

"It signifies a stigmatic number of veterans suicides and the increase in the number of first responder suicides," said Grush.

The 22-days journey, biking across the east coast will shine a light on the post-traumatic stress vets and first responders deal with daily.

DGrush served in the Army for eight years and his life spiraled after being medically discharged. Then he found Save a Warrior and got a second chance.

"To tap into some into some unmourned grief and get to the root problems of PTSD for me," Grush said.

That opportunity saved his life, and with 22 veterans dying by suicide daily, he had an idea.

In April, Grush purchased his bike "Liberty" and began training, despite his muscular dystrophy.

"Since I have the ability, I'm just trying to use it to pay it back so that other veterans and first responders are afforded the same opportunity," said Grush.

That money will go toward three vets or first responders enrollment in the Save A Warrior program.

"They've have been helping hundreds of people to get their lives back," said Trey.

The Ohio destination is the home of the Save A Warrior headquarters.

Grush says he doesn't expect the road will be easy but no warriors journey is. He just wants to help all those struggling with PTSD overcome.

"People deserve to know that it changes lives it saves lives and to me, it's about the journey, not the destination," Grush said.

Grush and his team leave at 8 a.m. on Wednesday, September 2.