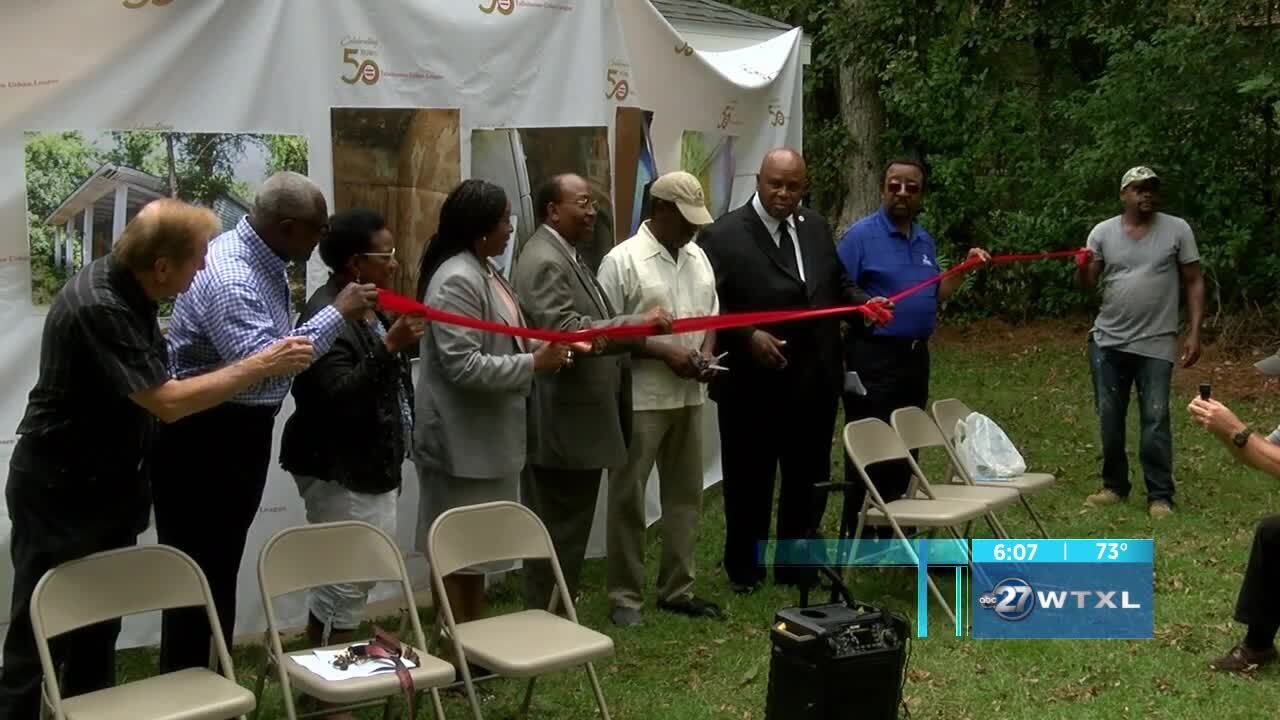 TALLAHASSEE, Fla. — Tallahassee Urban League is a group in Tallahassee that focuses on rehabilitating homes.

This is now the 1,000th home that the Tallahassee Urban League has restored.

Henry Murphy has been a long time resident of the home. It used to be his mother.

He was selected to get a home makeover due to the poor living conditions of the house. He says he is overwhelmed with emotion.

"This is the biggest blessing that could ever happen to anyone, and like I said this was my mother's biggest wish. Like i said she's smiling from above. This is the happiest moment of my life," said Murphy.

Tallahassee Urban League works with different partners and the City of Tallahassee.