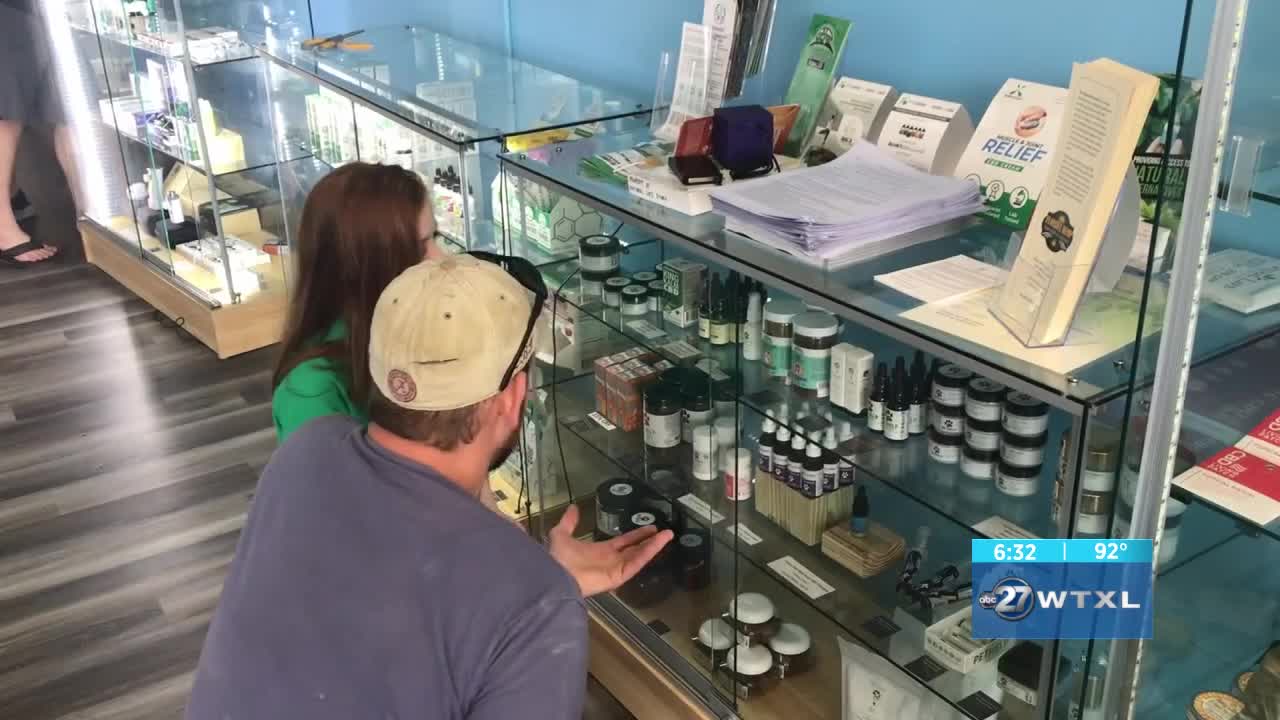 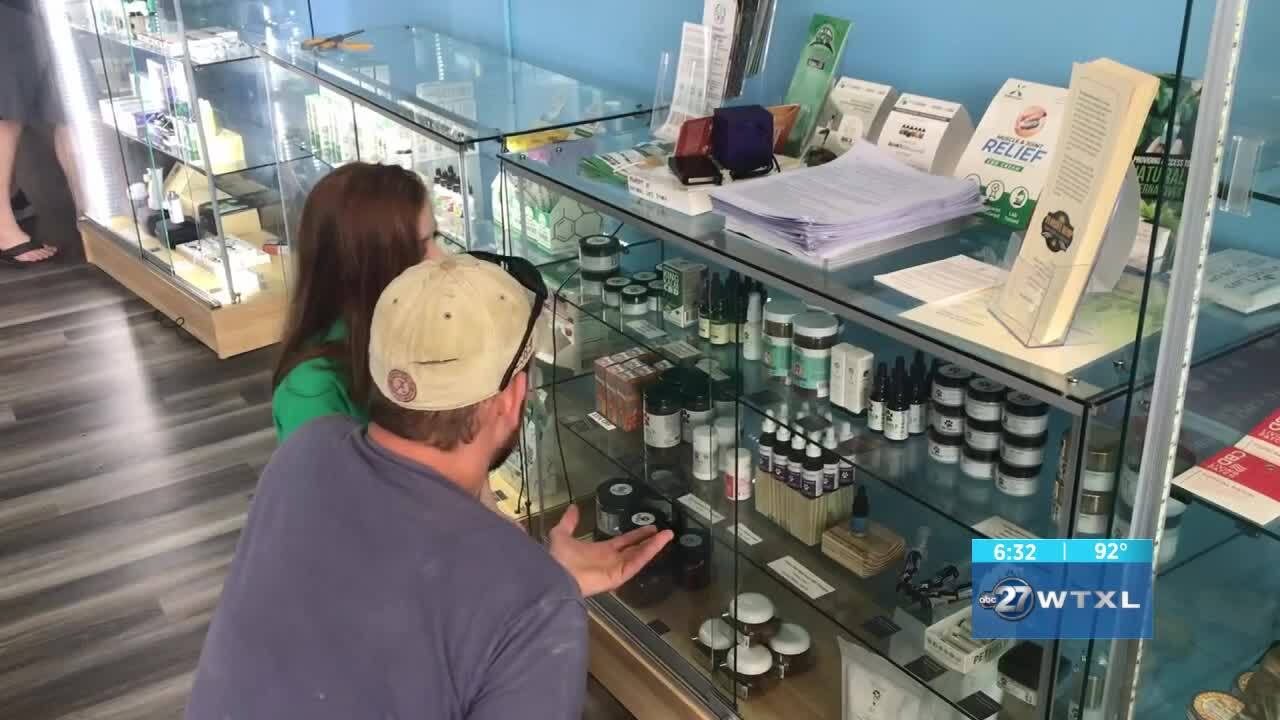 TALLAHASSEE, Fla. (WTXL) — People interested in learning more about hemp have the chance to do so on Monday.

State and local leaders will be in Leon County to host the final three hemp workshops.

WTXL spoke with a local CBD, or cannabidiol, shop about why bringing this substance to light can help so many people.

"You're talking anti-anxiety, anti inflammatory, anti-nausea," explained Chris Pilato, the General Manager of Tallahassee Region of Natural Life. "It's analgesic, which means it's a pain-reliever."

Those who use hemp say there are many benefits and On Monday, Ag Commissioner Nikki Fried will educate those interested in learning more about the plant and the rules. Commissioner Fried thinks hemp could become a $20 to $30 billion a year industry, something that could help boost the economy if Governor Ron Desantis signs into law.

"If the governor's office receives any of the phone calls that we've received over the last five months, He'll understand and support this legalization," Fried said.

Those who support the use of hemp say having state leaders push for this legislation could change many lives for the better.

"I love that these leaders are actually pushing this type of field out to the people," said Pilato. "I mean they are actually opening up a whole world to people."

Public input is encouraged at Monday's workshop in Tallahassee. Governor DeSantis has until June 29th to act on the bill.

Those interested in going to the workshop can go to the R.A. Gray Monday morning at 9 a.m.