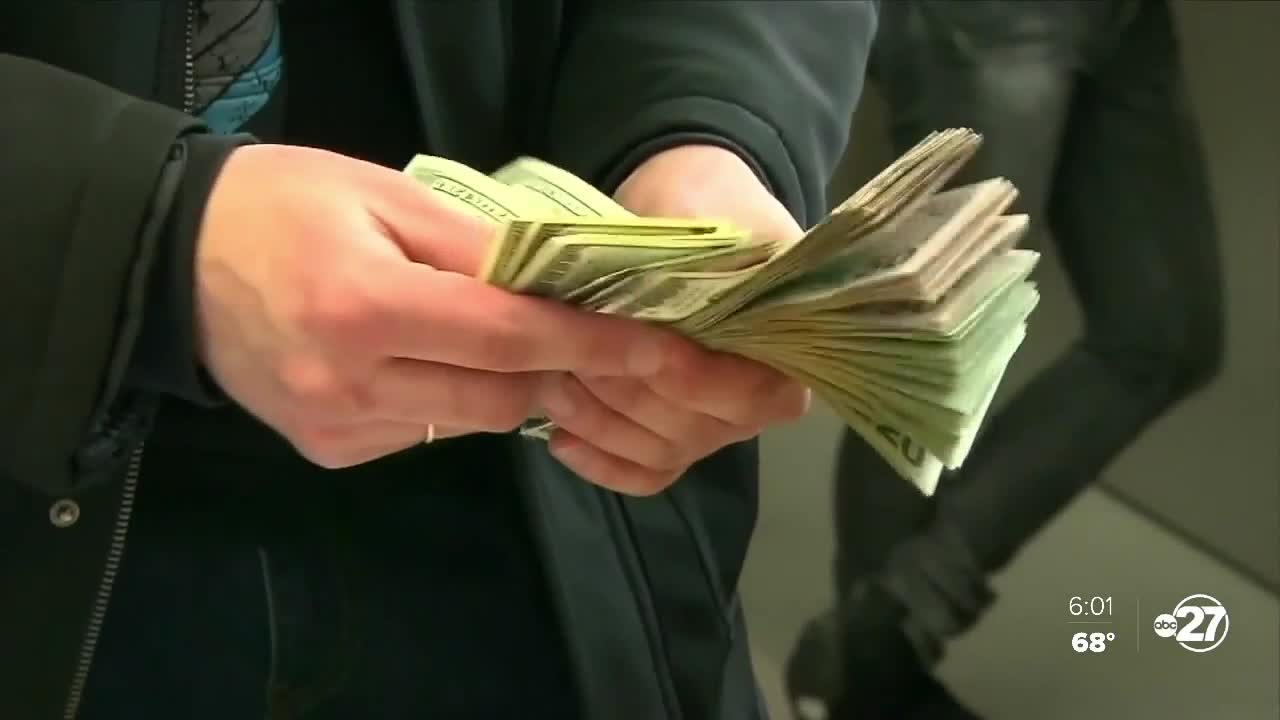 Getting back to normal. Many Americans say that's what they're using the stimulus check for.

TALLAHASSEE, Fla. (WTXL) — Getting back to normal is what many Americans say they're using the stimulus check for.

More than 80 million people have seen the money make it to their bank accounts already, while others anticipate how they'll spend their money.

Most people say the stimulus check is going to pay bills and put some food in the fridge.

But one man who says his entire check will be put towards an unexpected expense.

Millions of Americans woke up this morning to find some extra money in their bank accounts thanks to the CARES Act stimulus package, including Reginald Crawford, who was displaced by COVID-19.

"It felt good," said Crawford. "Honestly, it was needed. This situation has left me in a weird space."

Crawford was studying in California, but visited his mother in Tallahassee right before most of the country shut down.

"I was supposed to stay with her, but she's in a nursing home community," Crawford said. "So I'm displaced and I've been staying in hotels and Airbnb's."

Crawford's $1200 check gives him the chance to make an important decision.

"I can decide do I want to go back to California or stay here," said Crawford. "I'm up in the air being a college student who's not a dependent. It's a lot."

Others said they'll be spending the money in a similar way.

"I don't want to spend it all at once," Delandrea Humose said. "Hold off a little. Spend some of it on my bills."

"For a lot of folks, it's going to be used for very simple things like groceries, rent, utilities," said Rene Bruer, financial advisor.

Bruer says the stimulus checks given out are what will likely save the country.

"We've dealt with other crises before," Bruer said. "If we're able to keep people working or at least affiliated with their employee, this is over, a lot of that money will be able to get us to working much faster than if we had let people go."

Its a message Crawford knows all about.

"You're thankful for it," said Crawford. "You're thankful that it happened, because this whole situation affects everybody differently, and we all can use some help in some kind of way."

Businesses are also receiving money. The main goal is make sure people on the payroll can still get their paychecks while business is slow.