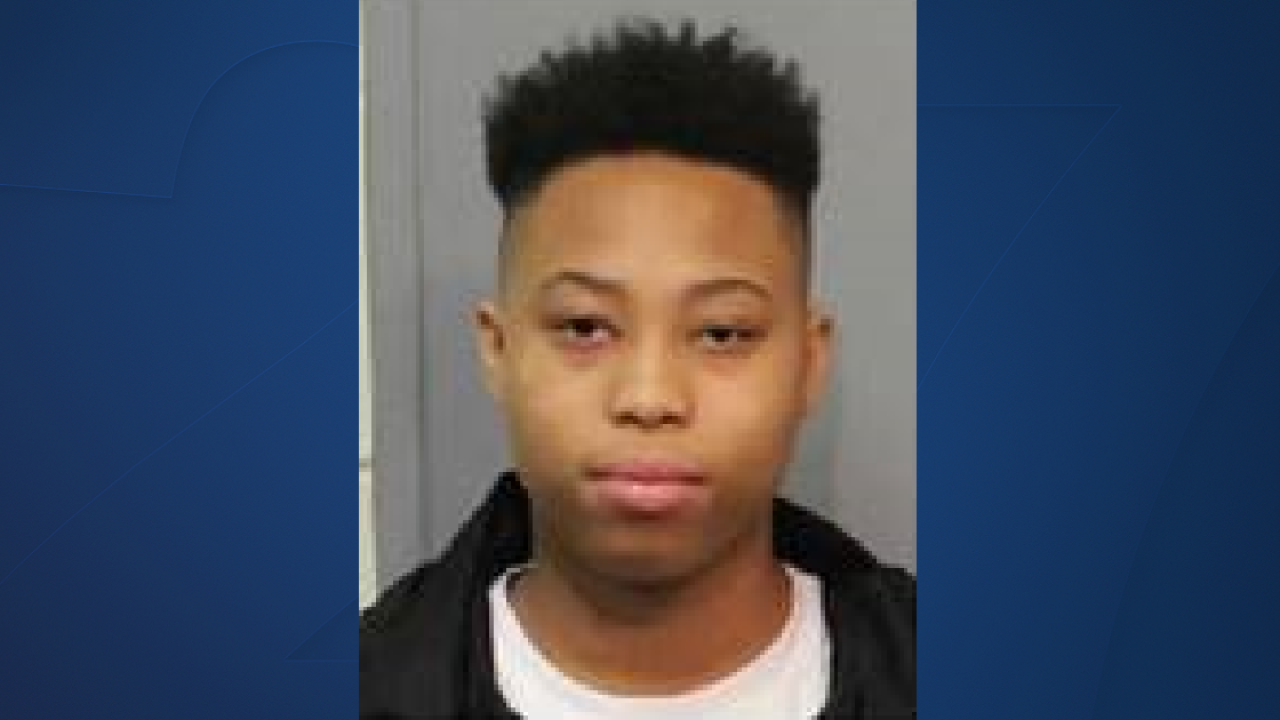 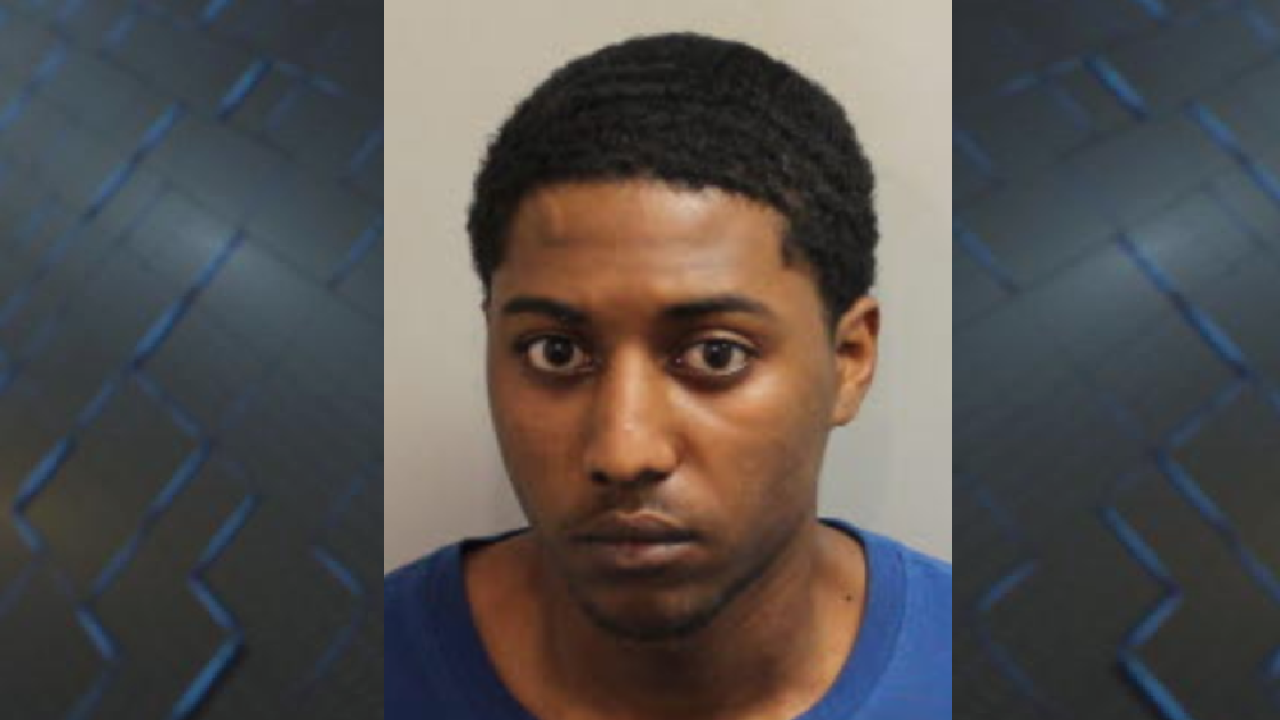 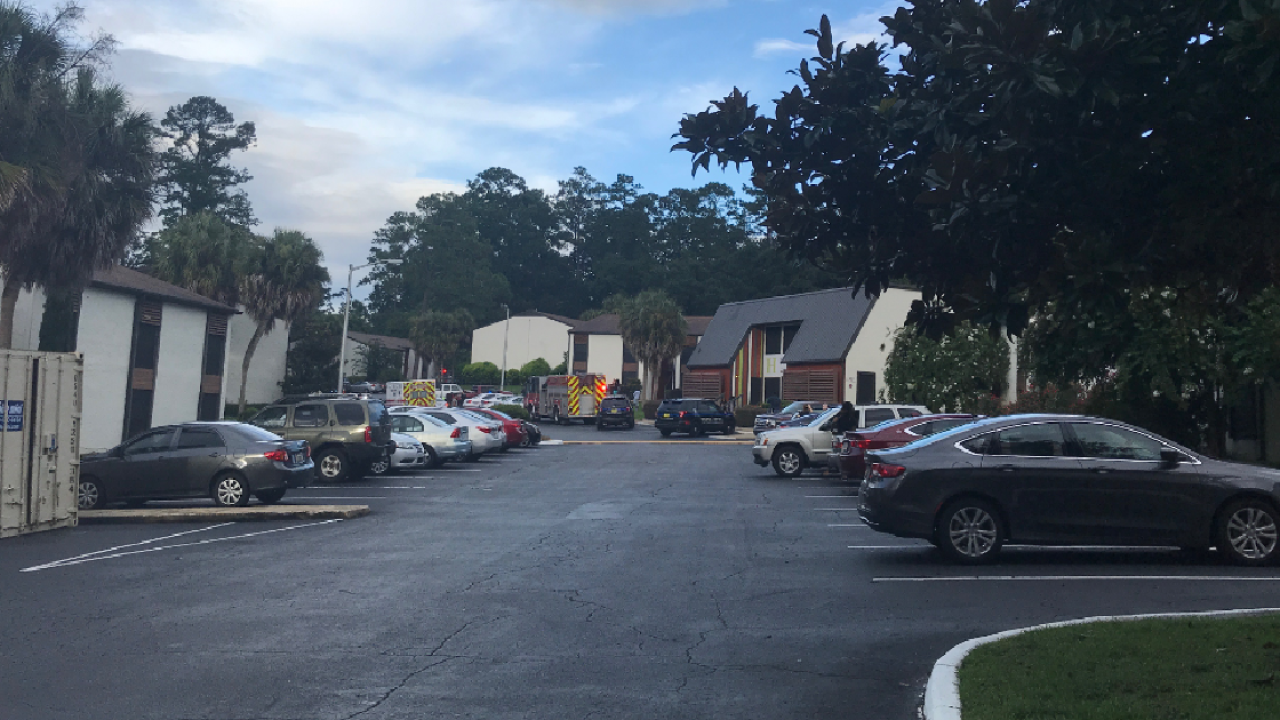 TALLAHASSEE, Fla. — A second person has been arrested for their involvement in a botched drug transaction at The Hub apartments that led to one man being killed.

Rrionna Godwin was taken into custody by law enforcement in Panama City.

The investigation revealed that Goodwin arranged a drug deal along with her male associate.

During the transaction, Godwin and her male associate robbed Robert Simmons, Jr.

Out of retaliation Simmons got a gun from his home and shot Goodwin and her male associate, as they tried to leave the complex.

Goodwin sustained non-life-threatening injuries, and the male associate would later die from his injuries.

Probable cause was found to charge Godwin with felony murder due to her involvement in the botched drug transaction, that led to the death of the victim.

We're learning more details about what led man to kill one man and critically injure a 17-year-old girl in a shooting at The Hub apartments this week.

According to arrest documents released Friday, the Tallahassee Police Department responded to a shooting at The Hub Apartments in the 1300 block of Ocala Road on Wednesday around 6:42 p.m. When they arrived, a man was found dead inside a crashed vehicle from apparent gunshot wounds.

A second person, a 17-year-old girl, was also found with gunshot wounds and was transported to the hospital with critical injuries.

Investigators determined that the deceased victim was shot at least three times with one of the rounds traveling through his back and lodging into his chest. The 17-year-old victim also appeared to be shot from the back.

When investigators began to process the scene, they searched the black Ford Expedition the deceased victim was found in. They note the car was crashed near building 10, northwest of where they believe the shooting began. When they searched it, they found nine bullet cases and holes in the back of the driver's seat. Police also found marijuana, a handgun and a loaded magazine in the car.

Not long after arriving, officers found and detained Simmons and two other people as they tried to leave in the complex in a car. Witnesses told officers that Simmons was the one who shot at the black Expedition as it drove away from building 8.

When police spoke to Simmons, documents say he initially said that he met with the victims with the intention of stealing marijuana they were going to sell to him but later changed his story to say he set up the transaction to sell an ounce of marijuana to the victims.

He said he coordinated the sale through the GroupMe app and told the victims to meet him in the parking lot of complex. When they met, Simmons got into the backseat of the Expedition and weighed the marijuana out with a scale. According to Simmons' account, the deceased victim then pulled out a gun and pointed it at Simmons, telling him to get out of the car.

Simmons said he reacted by grabbing hold of the gun in the victim's hand and turning it downward onto the floor of the car as the gun fired, which was consistent with the evidence investigators found inside the Expedition.

Simmons told officers he got out of the car and ran, attempting to recover some of the marijuana as he ran into his apartment in building 8. Once in his apartment, Simmons retrieved a gun and came back outside. That's when he saw the Expedition backing out of the parking space in an attempt to leave the area.

He told police he shot at the car approximately 10 times.

A 22-year-old man has been arrested in connection to a fatal shooting at The Hub apartment complex on Ocala Road.

The Tallahassee Police Department has arrested Robert Simmons, Jr. in connection with the homicide on Ocala Road. Simmons was transported to the Leon County Detention Facility.

He has been charged with homicide and attempted homicide.

TPD’s Violent Crimes Investigators are asking anyone with information about this case to please call them at (850) 891-4200 or Crime Stoppers at (850) 574-TIPS.

This is still an active investigation.

One person was killed and another was injured after a shooting at The Hub Apartments.

At about 6:42 p.m. Wednesday, the Tallahassee Police Department responded to a shooting at The Hub Apartments in the 1300 block of Ocala Road.

When officers arrived on scene, they found two victims were suffering from gunshot wounds. Sadly, one victim succumbed to their injuries. The second victim was taken to a local hospital with serious injuries.