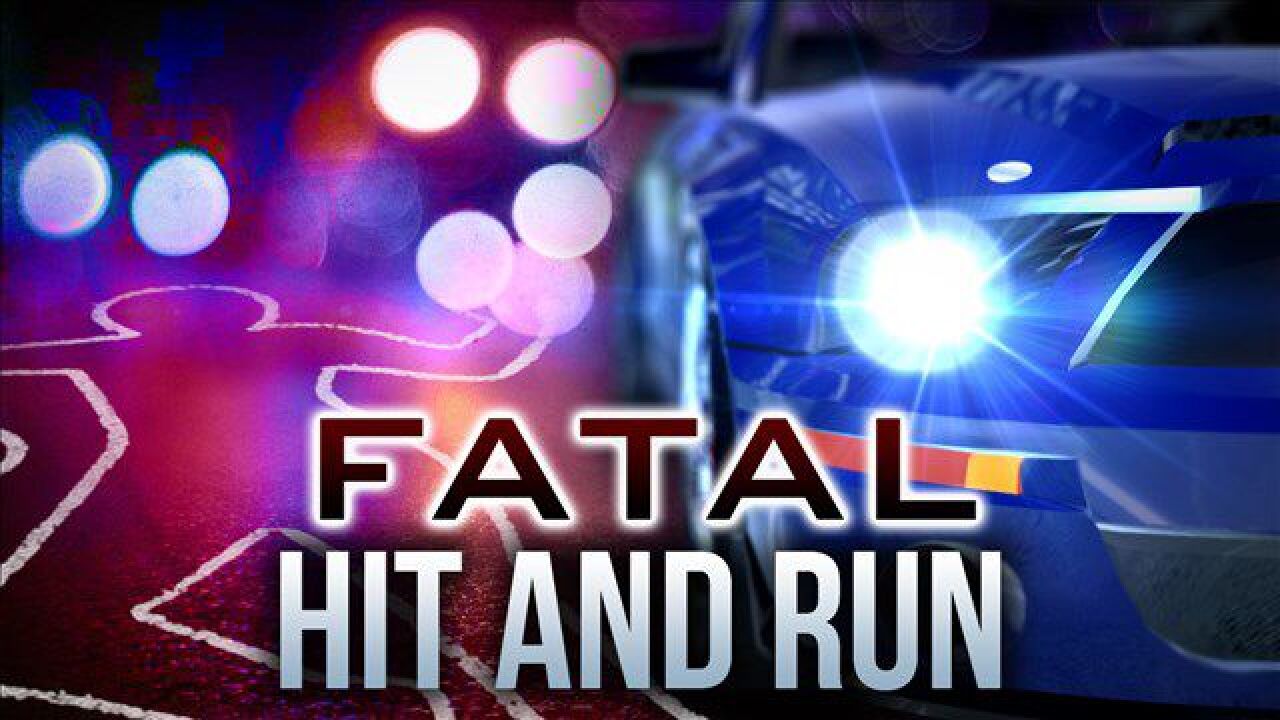 TALLAHASSEE, Fla. (WTXL) — The Tallahassee Police Department has arrested a man in connection to a deadly hit-and-run that killed a Florida State University student riding a scooter on West Pensacola Street.

Just after 8:30 p.m. on Tuesday, officers were called to a crash in the 2600 block of West Pensacola Street.

Police said the initial investigation revealed a car was going at a high speed when it hit an adult man on a scooter and sped off.

The victim, identified as Blake Bennett by the Sarasota County Sheriff's office, died at the scene and the road was closed for several hours due to the crash.

Police say the suspect, 27-year-old Ryan Stanley Waters, was found and taken into custody on Thursday by TPD with assistance from the United States Marshal Service and transported to the Leon County Detention Facility.

He has been charged for leaving the scene of an accident with death and driving while license suspended with knowledge.

"Driving is a responsibility," TPD wrote in a release sent Friday morning. "If you are involved in a vehicle crash, Florida law requires that you immediately contact local law enforcement. If you witness a crash, please call TPD at 850-891-4200 to speak with an investigator. You can also remain anonymous by calling Crime Stoppers at 850-574-TIPS."