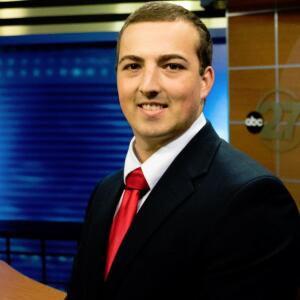 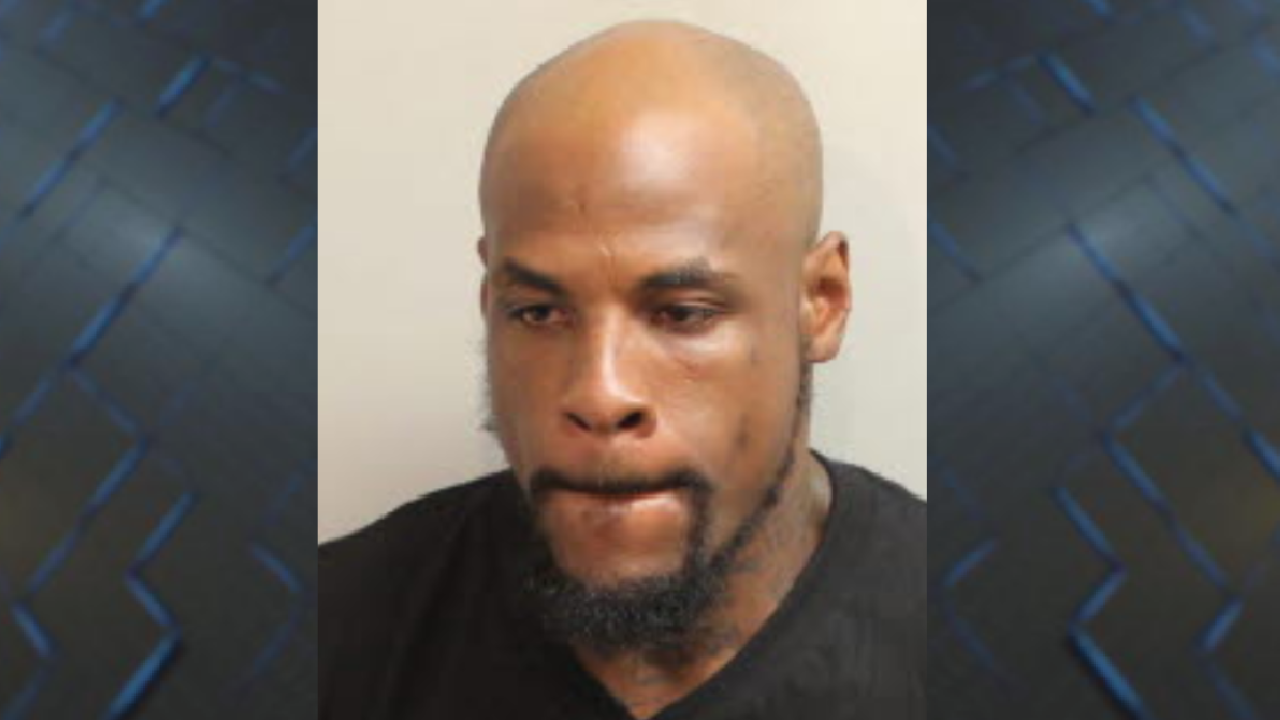 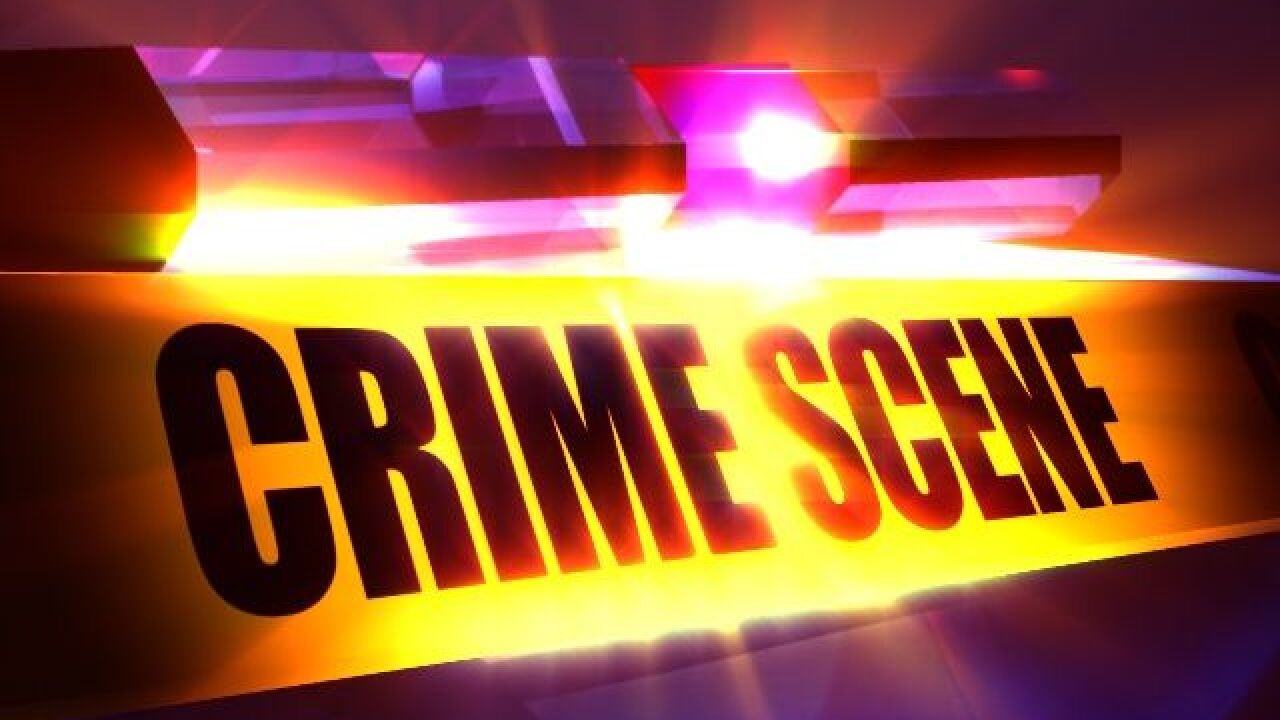 TALLAHASSEE, Fla. — A man has been arrested in connection to the murder of a victim found shot to death inside of crashed car in Tallahassee last month.

Antwan Wilson, 29, has been arrested in connection to the homicide that occurred on Keith Street on April 28.

The Tallahassee Police Department says officers responded to the area of Keith Street and Kissimmee Street around 6:18 a.m. and discovered a vehicle crashed into a utility pole. The person inside of the vehicle was found deceased with multiple gunshot wounds.

After a thorough investigation, probable cause was established to arrest Wilson. He was transported to the Leon County Detention Facility for processing.

The Tallahassee Police Department is currently investigating a death on Keith Street near Kissimmee Street.

According to officers, when they arrived on the at 6:18 a.m. they found a vehicle crashed into a utility pole.

Officers say when they approached the vehicle they found a person inside suffering from gunshot wounds.

Unfortunately, the driver succumbed to their injuries. The case is being investigated as a homicide.

This case has been assigned to investigators with TPD's Violent Crimes Unit. At this time they are interviewing all known witnesses and processing the scene.

Investigators are asking anyone with information about this case to please call them at (850) 891-4200 or Crime Stoppers at (850) 574-TIPS.
This is currently an active investigation and TPD will provide updates when they are available.