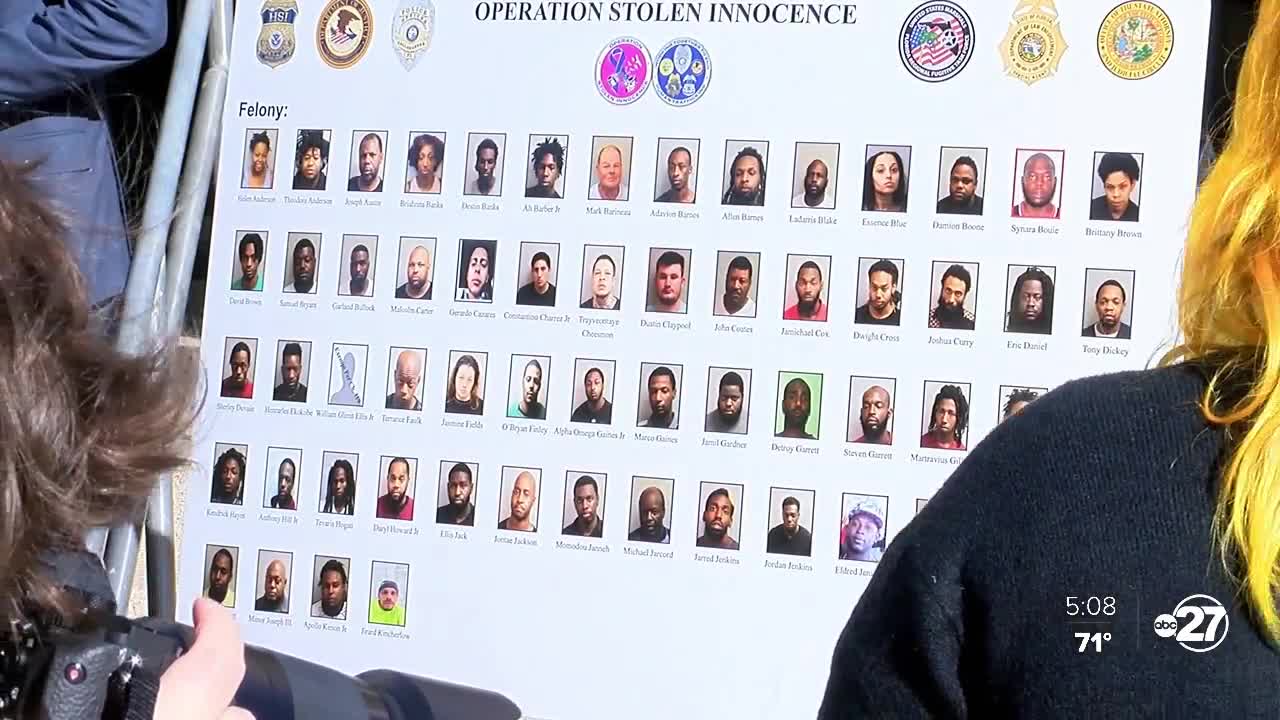 The Tallahassee Police Department announced the results of a "large-scale" human trafficking investigation Tuesday morning that resulted in 178 arrests. 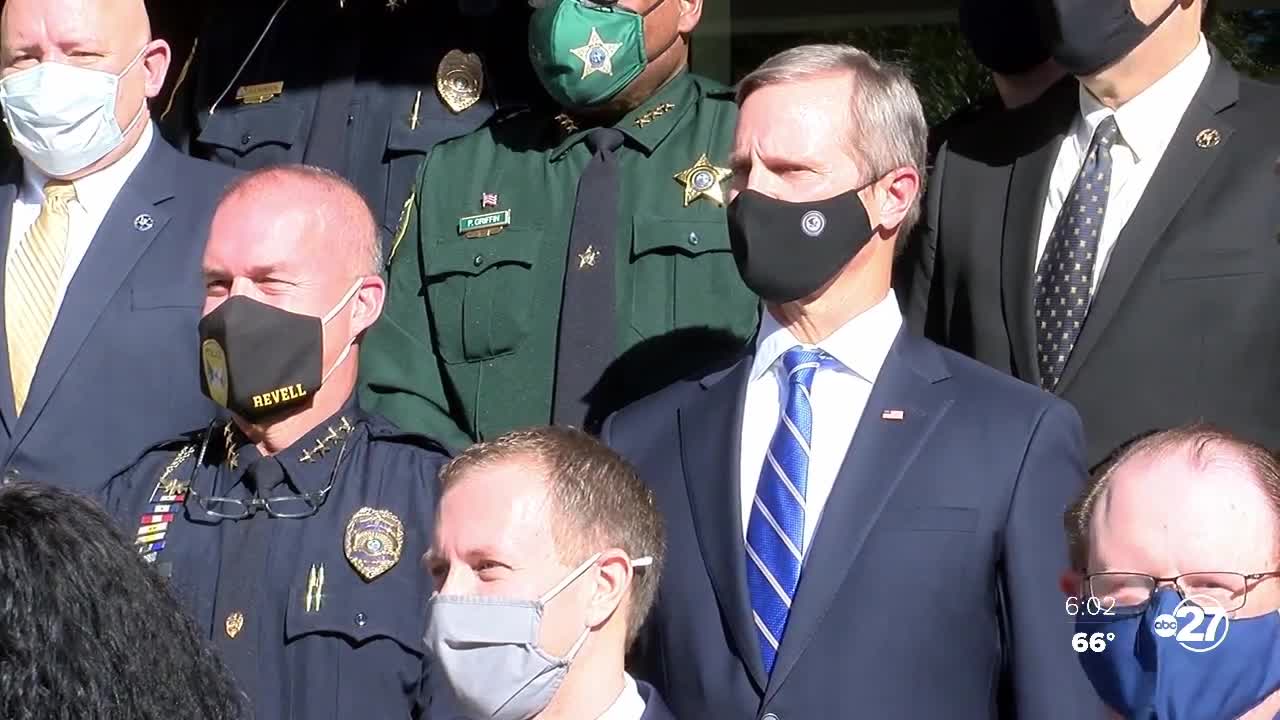 TPD Chief Revell said that it started with an investigation after a 13-year-old child’s image was seen on a prostitution website. Investigators with TPD’s Special Victims Unit set up an operation to rescue the child to ensure her safety.

The investigation began in November 2018. Since then, 106 people have been charged with felonies and 72 with misdemeanors. Nineteen people also face federal charges, according to Revell.

Charges range from solicitation of prostitution to human trafficking of a minor. Police said all suspects are from Tallahassee and the southeast region, some of the suspects spanning all the way from Mississippi and Alabama.

Revell said that he's "never been a case of this magnitude" in the 30 years he's been in Tallahassee. One of the investigators who was praised for her work on the case called the initial case that lead to dozens of arrests "horrific."

More than 170 people were arrested in connection to Operation Stolen Innocence. Charges range from misdemeanor to felony. @abc27 pic.twitter.com/K5cGQNcU2A

"We know it's going on in our community. We need we need to address this and we know it takes state and federal partners," Revell said.

TPD did not release any specifics on individual cases to prevent from identifying any of the victims.

Now, police are asking other victims to come forward. They said some of the most common ways to recognize a potential human trafficking victim are:

Revell, other representatives from the agency, as well as representatives from the United States Attorney’s Office Northern District of Florida, State Attorney’s Office for the Second Judicial Circuit, Homeland Security, United States Marshal Service, Florida Department of Law Enforcement and the Leon County Sheriff’s Office, were in attendance for the announcement Tuesday morning.

ABC 27 was at the event and streamed it live on Facebook. You can watch the full announcement below: