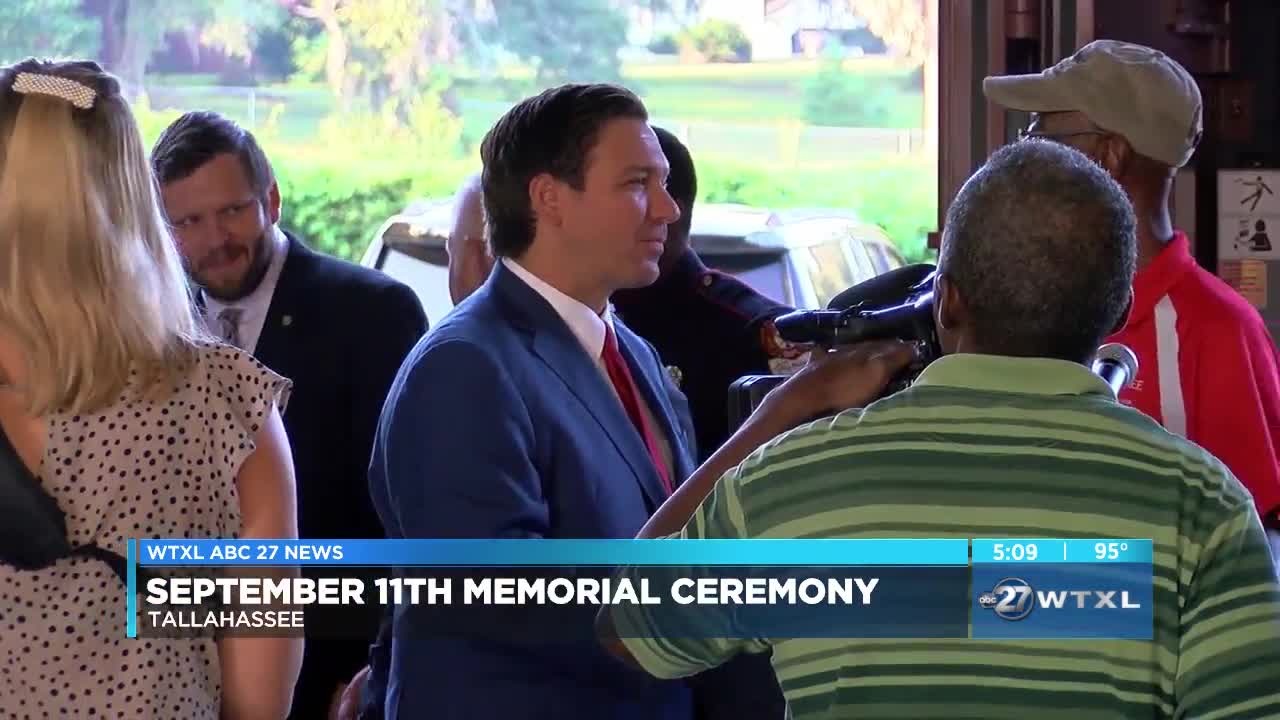 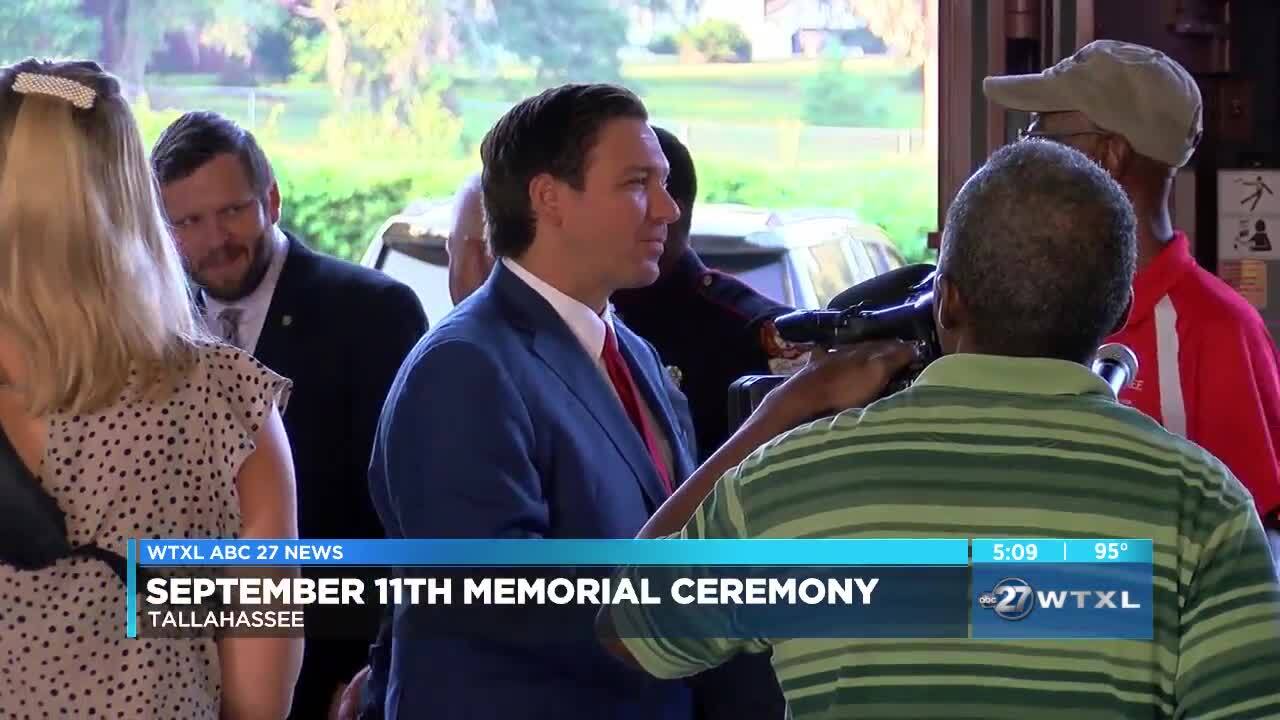 The ceremony included a moment of silence at 8:46 a.m. paying respects to the thousands killed from terrorist attacks on the World Trade Center 18 years ago.

Governor Ron DeSantis spoke at the ceremony to thank the City of Tallahassee first responders and to remind everyone to never forget this day in U.S. history.

The ceremony also included a tolling of the bell, a public safety pledge, and a closing prayer for all of the lives affected on September 11, 2001.