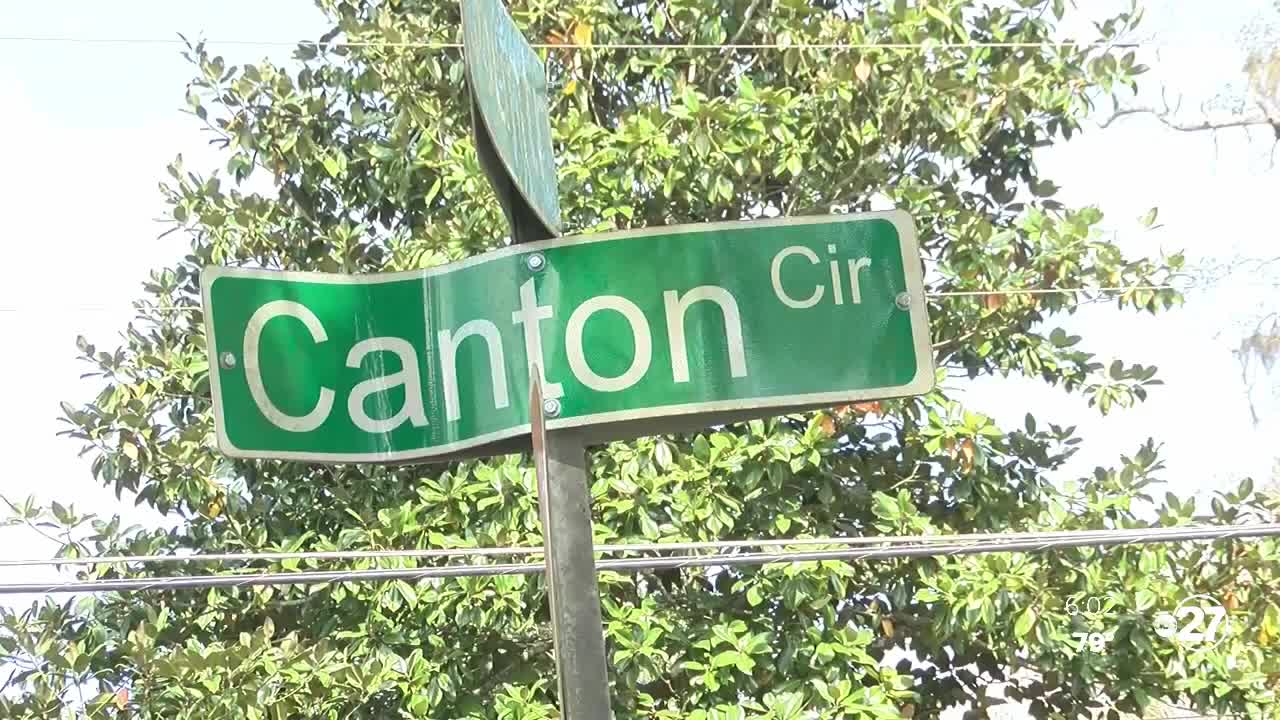 A Tallahassee mother is upset after a man picked up her child without her knowledge, keeping her for hours.

TALLAHASSEE, Fla. (WTXL) — A Tallahassee mother is upset after a man picked up her child without her knowledge, keeping her for hours.

The 10-year-old never came home from school Tuesday, so police started a search for her across the city only to later find out she was hanging out at a local business the entire time.

Police say the 10-year-old girl had a rough day at school, so she took a walk to clear her mind. She ended up about a mile and a half from home.

That's when Thomas McGrath saw her on the side of the road crying.

McGrath says he picked her up and took him back with him because he wanted to calm her down. So, he took her to the auto shop where he worked nearby.

He says it's something he's done for other kids he's found in the community who seem to be in distress.

Eventually, Thomas says the little girl told him she needed to be home by 5 p.m.

So he drove her back to her neighborhood, not realizing that police were searching for her. He says he does it for distraught kids in the community all the time.

Now, her mother, Lisa Sharp, says McGrath should have never picked her daughter up.

"I'm angry,” Sharp said. “I'm thankful that she's back, but I'm still angry. Everyone was looking for her. She was gone 3 to 4 hours and nobody contacted me. She's a minor. She's a child.”

But McGrath says he wasn't thinking about any of that when he saw her crying on the side of the road. He wanted to help, and says he'd do it again.

"I'm still very happy that I helped her,” McGrath said. “I would have felt very bad if something would have happened to this little girl. Hindsight, I probably would have done the exact same thing again. I like helping people. I think more people should do that.”

Sharp wanted to file charges against McGrath, but police say that's not an option.

According to TPD, there's no Florida Statute that says someone has to call the police if they find a child.

The state department agrees with police that McGrath did not have any ill will when he picked up the 10-year-old. Her mother on the other hand, says more needs to be done.

Part of the search to find that 10-year-old meant bringing the dogs out.

The Tallahassee-based company was started by Paul Coley. The puppies are trained in Tallahassee and then taken all over the world to help with missing people cases.

"I do this all over the United States and its one of the best responses I think I ever seen," said Cooley. "Law enforcement was out in full force doing the right work at the right time with quick results."

Those who were part of the search say they are happy to be part of a group dedicated to bringing people home safe.