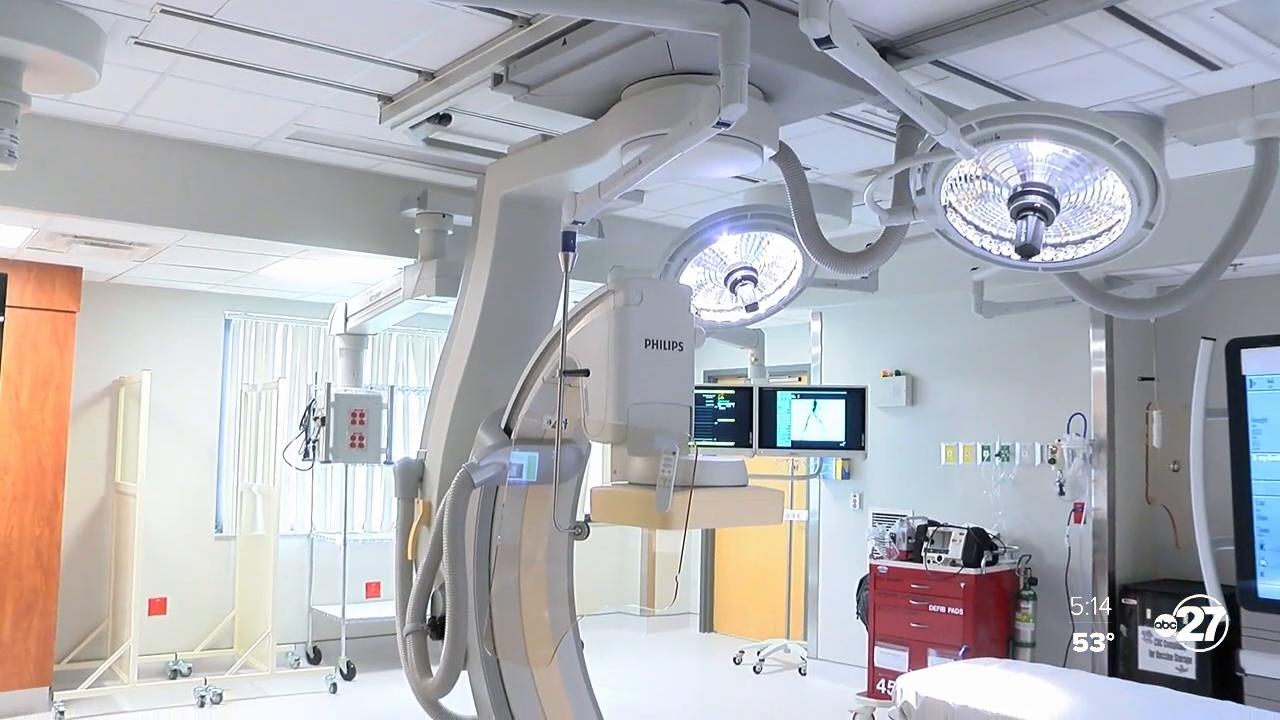 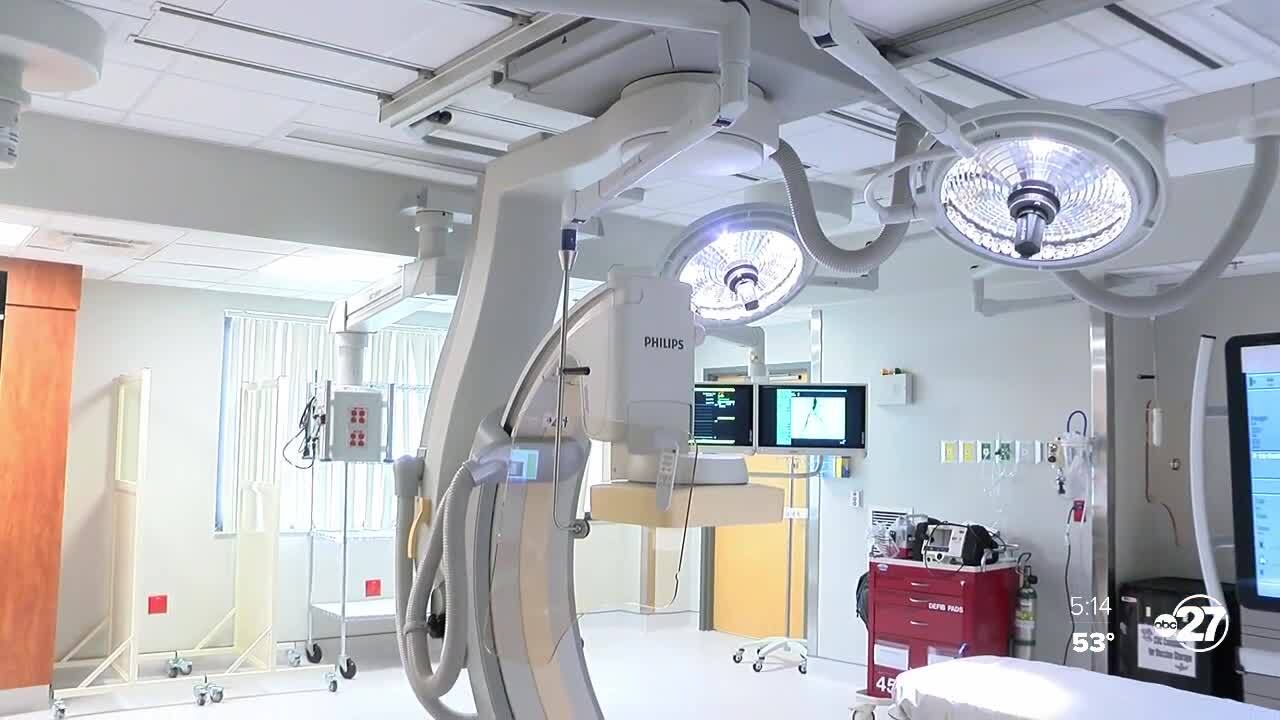 The healthcare provider says it's unlike anything else in the region.

"It's safe to say that it's the most advanced lab in the region, if not the whole Southeast United States," said Dr. John Katopodis M.D., Interventianal Cardiologist at Southern Medical Group.

"There's lots of people with diabetes and other people who smoke who might have ulcers in their legs and they might be facing amputation and having this technology available in the region can help us save limbs and that's a really big deal," said Dr. Katopodis.

The Centers for Disease Control says 30 million people in the U.S. have diabetes. The condition makes it harder for wounds to heal.

Dr. Katopodis says this new technology will help catch issues before they can lead to limb amputations.

"It has state of the art imaging, we are allowed to do these things called rotational scans which give us a 3-D picture of blocked arteries and it allows us to position the patients in ways you couldn't in other cath labs," said Dr. Katopodis.

That 3-D technology is why TMH says it's one of the best in the southeast.

In all, there is a total of four new labs.