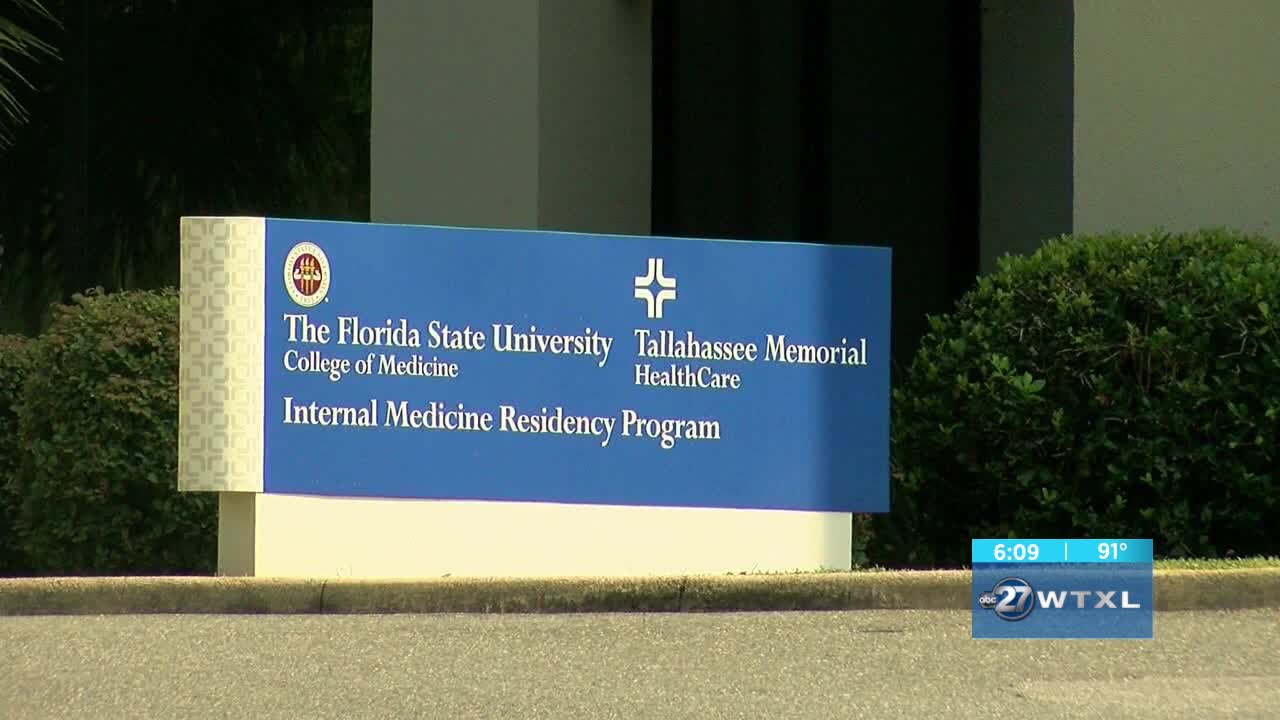 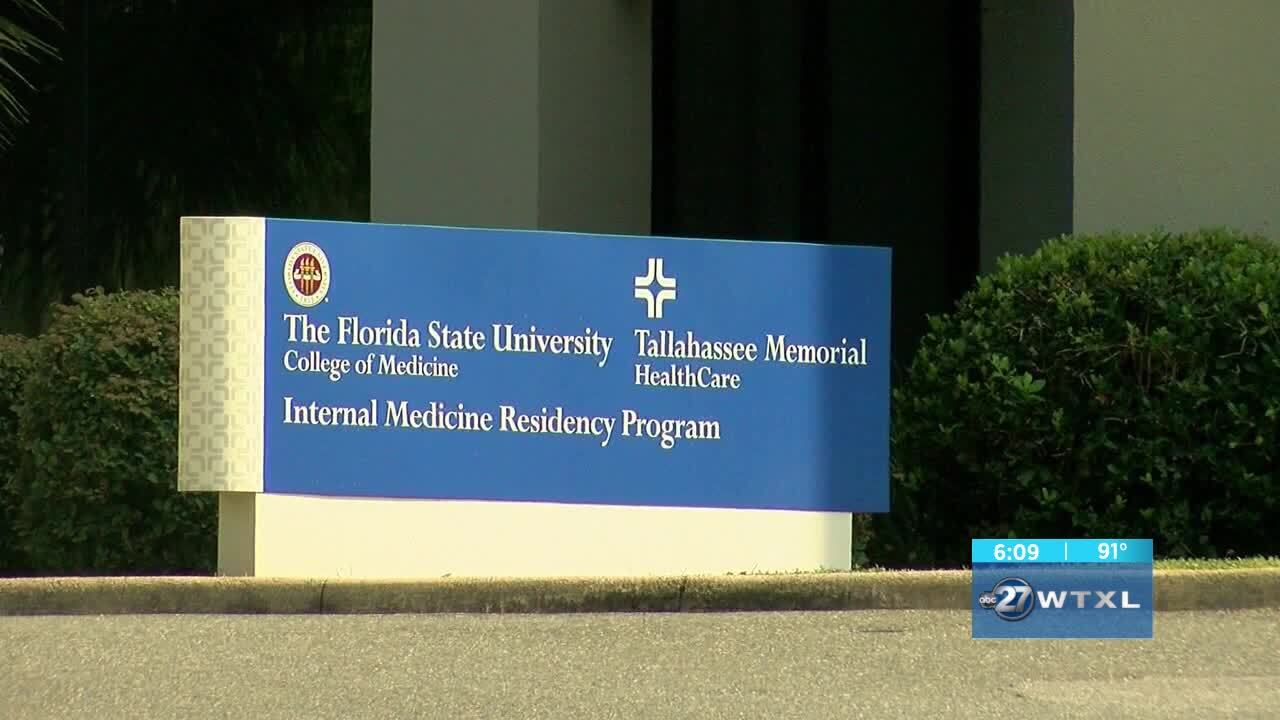 The EEOC alleges TMH terminated two employees because of their disabilities rather than accommodating them by providing leave. In the lawsuit, the EEOC charged that TMH:

Tallahassee Memorial Healthcare gave us a statement, which said in part:

"Some of our policies were interpreted in manner that resulted in an action filed by the Equal Employment Opportunity Commission. While we disagree with the EEOC's position and believe we fully complied with the ADA at all times, TMH agreed to settle with the EEOC regarding this matter."