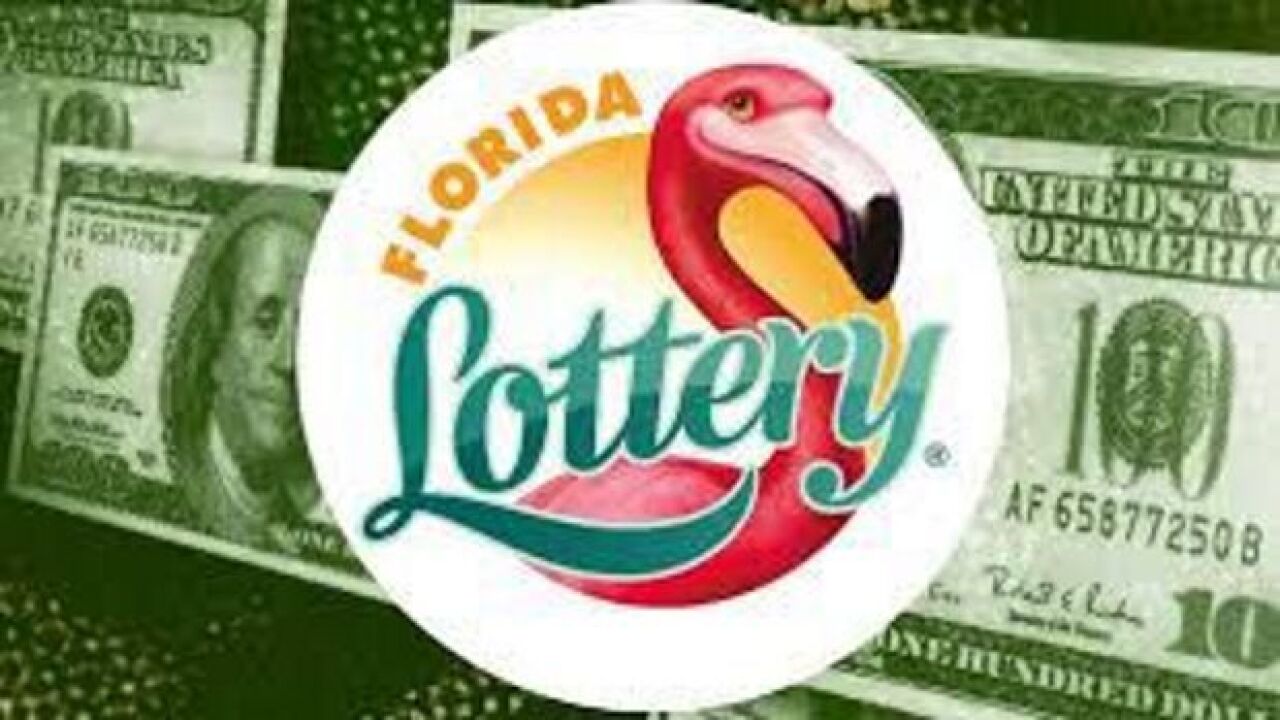 TALLAHASSEE, Fla. (WTXL) — A 63-year-old Tallahassee man is an instant millionaire after discovering a winning scratch-off ticket inside his pocket was worth 1,000 times more than he originally thought.

“I originally thought I won $1,000, so I put the ticket in my pocket and went about my day. That night I realized my prize had a lot more than three zeros in it,” he said.

Wingfield purchased his winning ticket from Publix, located at 2111 Northeast Capital Circle in Tallahassee. The retailer will receive a $2,000 bonus commission for selling the winning Scratch-Off ticket.

The $20 game, 200X THE CASH, launched in September and features more than $446 million in cash prizes, including ten top prizes of $5 million. The game’s overall odds of winning are 1-in-2.96.

Florida Lottery offices are currently open to the public by appointment only for players with prizes valued at $5,000 or more.

Players can request a claim appointment at Headquarters and district offices through the Lottery’s website, at www.flalottery.com/howToClaim. Players with prizes valued $600 - $4,999 can still utilize the secured drop box located at each district office or mail tickets to Florida Lottery Headquarters or a district office.