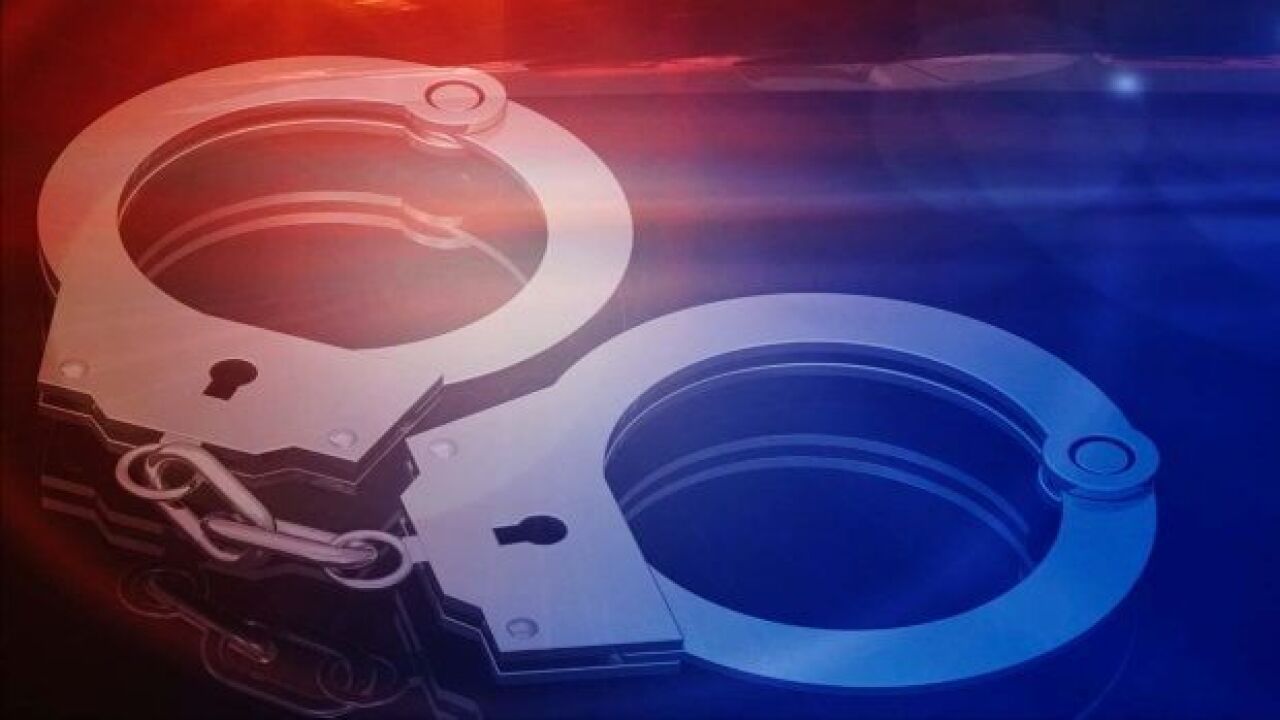 TALLAHASSEE, Fla. — A Tallahassee man has been sentenced to serve 15 years in federal prison after being convicted at a jury trial of possession of a firearm by a convicted felon.

The United States Attorney's office for the Northern District of Florida announced the sentencing for 31-year-old Willie Powell on Wednesday.

Authorities say Powell qualified for sentencing under the Armed Career Criminal Act because of multiple prior convictions for drug distribution charges, including prior federal convictions from 2012.

Powell was initially stopped by the Tallahassee Police Department for traffic infractions and officers learned that Powell did not have a valid license.

Following a positive canine alert, indicating the presence of drugs in the car, officers discovered PIHP (a substituted cathinone, sometimes referred to as “bath salts”), drug paraphernalia including baggies, sifters, and a scale, a stolen laptop, and a stolen firearm with an extended magazine.

“Working together, the Tallahassee Police Department and federal agencies have removed a dangerous criminal from the streets of the community,” said U.S. Attorney Keefe. “Our agencies are committed to using our resources in partnership with local law enforcement to assist them however we can to enhance public safety.”

Assistant United States Attorneys James A. McCain prosecuted the case, which was jointly investigated by the Tallahassee Police Department and the Bureau of Alcohol, Tobacco, Firearms and Explosives, with laboratory assistance from the Florida Department of Law Enforcement.

“Our law enforcement partnerships play such a vital role in fighting violent crime and protecting the public,” said ATF Special Agent in Charge, Daryl McCrary. “This sentencing is another example that working jointly with our partners is making our communities safer.”