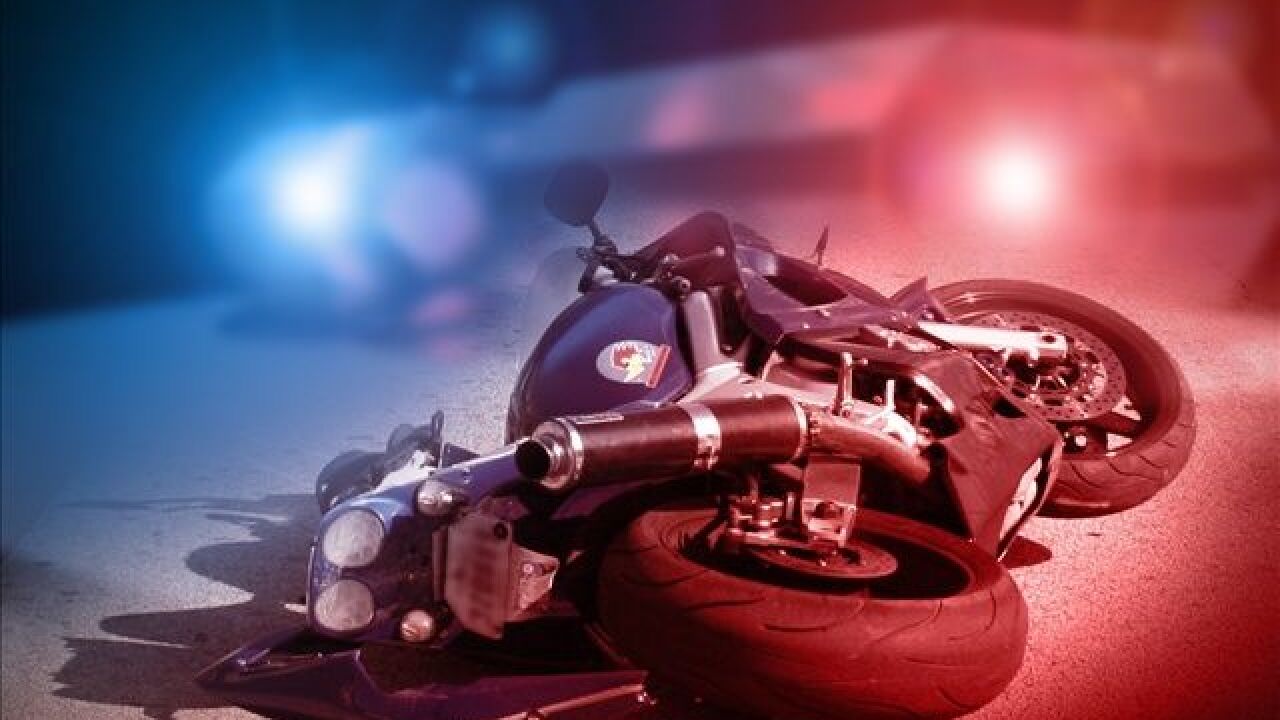 HAVANA, Fla. (WTXL) — A Tallahassee man is dead after troopers say he crashed his motorcycle into a light pole in Havana early Friday morning.

The Florida Highway Patrol reported that the crash happened around 12:43 am Friday near the intersection of US 27 (FL GA Highway) and West 6th Avenue.

They said the driver, a 30-year-old man from Tallahassee, was going south on US 27 when he failed to follow a curve in the road.

The motorcycle then hit a curb before running into a light pole, throwing the driver off the motorcycle.

The driver, who was not identified, was taken to an emergency room in Gadsden County where he later died.