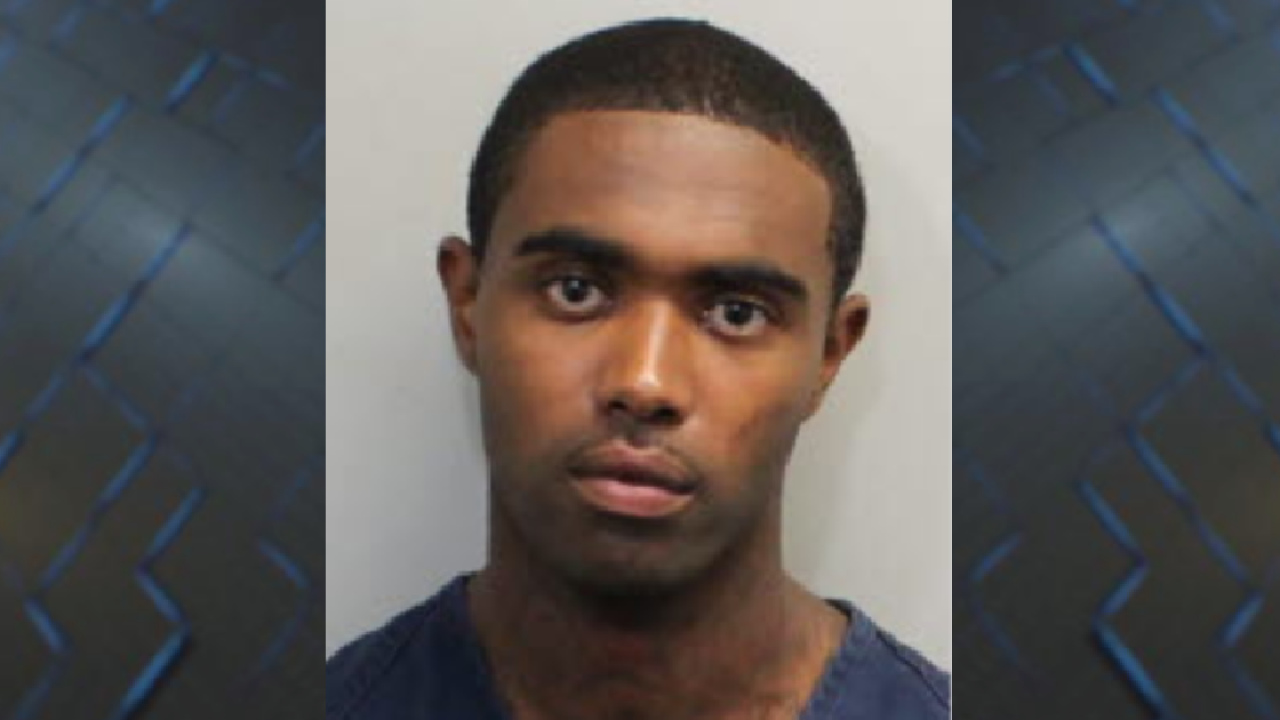 Darrell Flanders Jr., 28, was found guilty of several charges related to the armed robbery of two different cab drivers in 2016. He has been sentenced to life in prison for the crimes.

According to court documents, Flanders called a cab to Godby High School on June 11, 2016. When the driver arrived, Flanders got into the car, pulled out a handgun and pressed it against the victim's neck. Documents say he told the victim, "Give me all your money and your cell phone or I will kill you and myself."

After robbing the driver, Flanders forced the driver to take him to Fairlane Road near Tharpe Street where he walked away from the cab. The driver then drove to a restaurant to call police.

Not long after, another officer was dispatched to the 1400 block of Glinda Street where he spoke with a cab driver who said he had just been robbed. The driver said that he received a call for service to pick up Flanders in the 1400 block of Tharpe Street and take him to the area of Hernado and Pepper streets.

As they reached their final destination, documents say Flanders grabbed the driver and pistol whipped him as the driver struggled with him. As the struggle continued, the victim said Flanders demanded money and chambered a round inside the gun. The victim stopped struggling at that point and gave Flanders an unknown amount of cash.

After speaking to the victim, officers were called to the 1900 block of Keith Street about a suspicious incident. When they arrived, they found Flanders walking north bound on a trail and detained him after a brief chase.

When they searched him, documents say investigators found a pistol in his pocket that matched the description of the one used in the robberies as well as two cellphones. Police then brought Flanders to both robbery scenes for a "show-up," where one victim identified Flanders as the man who robbed him and the other confirmed that Flanders was in possession of his cellphone.

Based on the evidence, Flanders was arrested and charged with theft, armed robbery with a firearm, aggravated battery with a firearm, resisting an officer without violence, possession of a firearm by a convicted felon, and carrying a concealed firearm.