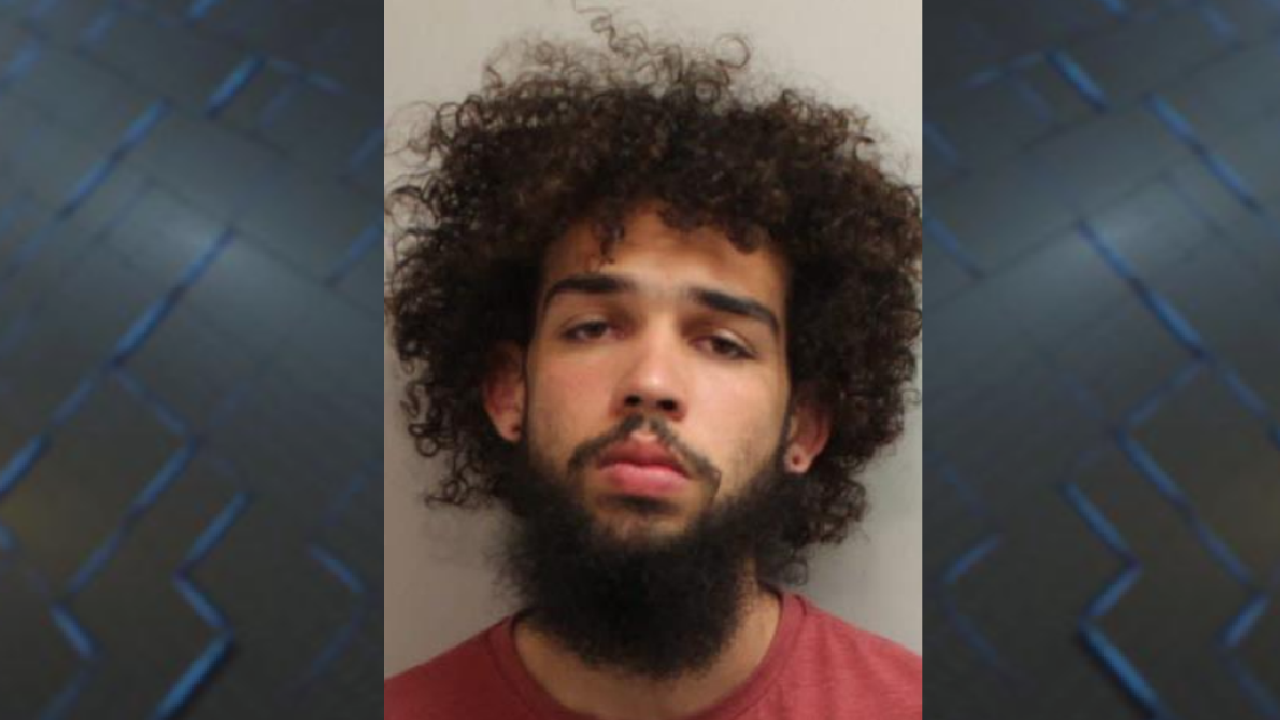 LEON COUNTY, Fla. — A man has been arrested after authorities found him walking around a local high school after hours with a stolen gun and ammunition inside a backpack.

Lamont Christmas, 22, was arrested by the Leon County Sheriff's Office.

Deputies found Christmas walking between two buildings and stopped him. Christmas was carrying a backpack, where deputies found a .45 caliber gun, which had been reported stolen to the Tallahassee Police Department in 2017. They also found loose .45 caliber ammunition and drug paraphernalia in the bag.

Christmas was on probation for a burglary from 2015 and is a convicted felon. He was booked into the Leon County Detention Facility early Friday morning.

LCSO says no students were at the school at the time of the incident.

He is being charged with possession of firearm by convicted felon, possession of weapon on school property, carrying concealed firearm without a license, possession of drug paraphernalia, and violation of probation.