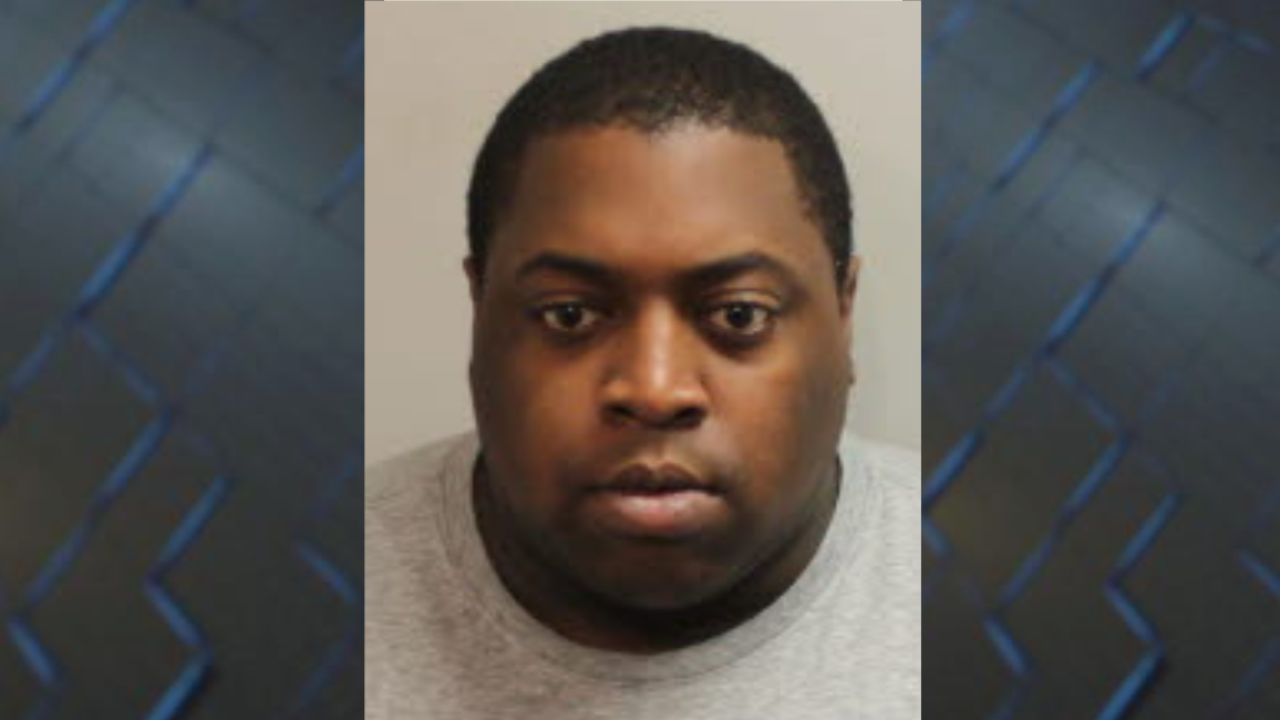 According to court documents, 24-year-old John Bennett was arrested on Tuesday.

His arrest comes after Tallahassee police received a compliant that child pornography photos and videos had been found on Bennett's tablet last week.

Documents say Bennett was initially arrested last week on one count of possession of child pornography, in which he was released on bond.

After an in depth investigation, officers found probable cause to charge Bennett with an additional 76 counts of possession of child pornography.

According to documents, Bennett was transported to the Leon County Detention Facility where he is currently being held without bond.

A Tallahassee man is out on bond after investigators discovered multiple child pornography photos and videos on his tablet.

According court documents, Tallahassee Police received a compliant on May 7, in regards to child pornography being found on a tablet.

A witness told police that she was going through 24-year-old John Bennett's tablet when she found several pictures and videos of child pornography. The witness then took pictures of all the child pornography she found on Bennett's tablet and turned them in for evidence. Investigators note there were about a of dozen photos and videos that showed young children performing sexual acts.

After finding the photos, the witness confronted Bennett, who said the pictures were accidentally sent to him on May 5 and claimed he forgot to delete them. However, the witness told police that she noticed the photos were downloaded two days earlier. The witness said Bennett didn't have a response, so she left and contacted law enforcement.

On May 9, investigators served a search warrant on Bennett's home and detained him in his driveway. Documents say they found the tablet in question inside his car and, upon hitting the home button on the tablet, saw that a video of child pornography was already open on full screen. They also noted that the picture gallery was also open, with "several dozen" similar child pornography videos.

After the search, police spoke with Bennett about the evidence they had found.

He told police that he was a member of a large pornography blog on the social media site Tumblr. He said that though Tumblr has began shutting down pornography blogs, Bennett managed to maintain contact with the blog members. Bennett told officers that he and the members exchange pornography videos via Tumblr messages.

On May 2, Bennett said that one of the other members had sent him a link to pictures. When he clicked on the link, multiple videos of pornography downloaded on his tablet.

"Bennett saw the first videos appeared to be very young women, and he was shocked," investigators wrote. "Bennett went through the videos to see which one's were adult, so he could delete the videos of the children."

However, police say Bennett was unable to give an explanation as to why he had the videos for almost seven days and still had not deleted them. Eventually, Bennett stated to police that he thought he wouldn't have to worry about deleting the videos right away because he was preparing to move to New Jersey on May 15.

Based on the evidence, Bennett was arrested and transported to the Leon County Detention Facility. He is being charged with one count of possession of child pornography.

Investigators say numerous additional charges are expected once the tablet is fully examined.

Bennett has since gotten out of jail on a $1,000 bond. Despite investigators requesting that he be placed on a GPS monitor, Bennett was only ordered to provide his new address to authorities. He was also ordered not to use electronic devices and stay away from places where children congregate.