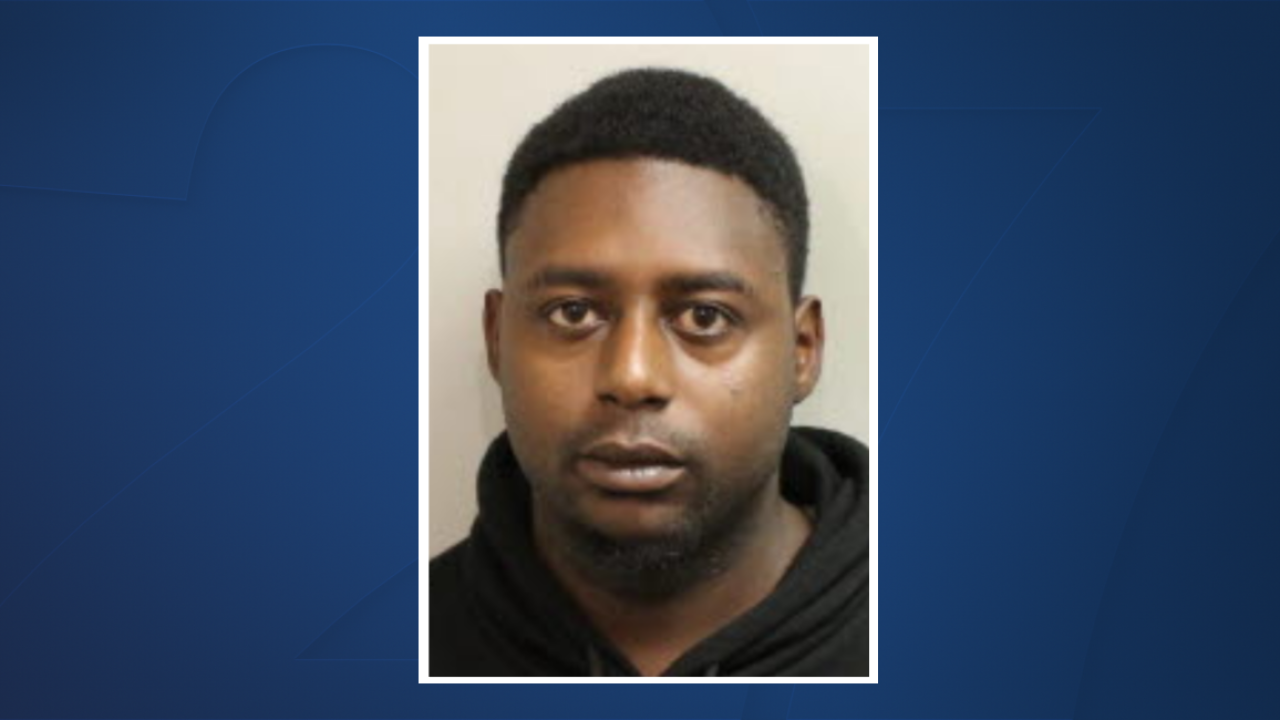 TALLAHASSEE, Fla. (WTXL) — A Tallahassee man is behind bars after deputies say he uploaded nearly a dozen child pornography videos to his DropBox account. Police say the man also may have been talking to child victims online.

According to an arrest report, the Leon County Sheriff's Office received a Cyber Tipline report from the National Center for Missing and Exploited Children on Thursday.

Initially, the center received a report that an account had uploaded or shared at least three videos of a young boy performing sexually activities on an adult man. Investigators say the videos were uploaded on November 11, 2019.

During the investigation, the suspect's DropBox account information was identified through Center's Cyber Tipline.

Further investigation determined that the server used to upload the videos came from a Comcast customer and linked it back to a specific home address in Tallahassee. That customer was identified as 23-year-old Jay Anderson.

Later that same day, a search warrant was executed at Anderson's home by LCSO, The Florida Department of Law Enforcement and Homeland and Security.

During a search of the home, authorities collected the Comcast router as evidence. Deputies say the router's data showed that "Jay's iPhone" had been previously connected to it.

While being interviewed, Anderson admitted that he had "searched for child sexual abuse material through various methods." He also told deputies that he had solicited internet links of child pornography in multiple group chats.

After the interview, Anderson gave investigators consent to search his phone, where they found nearly a dozen of digital files containing inappropriate material involving children. Anderson admitted that he had also saved many of the files to his DropBox account.

"A preliminary examination of [Anderson's] cellphone shows that [Anderson] was chatting with individuals though electronic applications that appear, based on profile pictures, to possibly be child victims," investigators wrote in the report. "Further analysis and examination are required to confirm this information."

Based on the evidence, Anderson was arrested and transported to the Leon County Detention Facility.

As of Friday, he is being held in jail without bond on 10 counts of possession of obscene material and one count of child cruelty. Additional charges are expected to be filed against him.