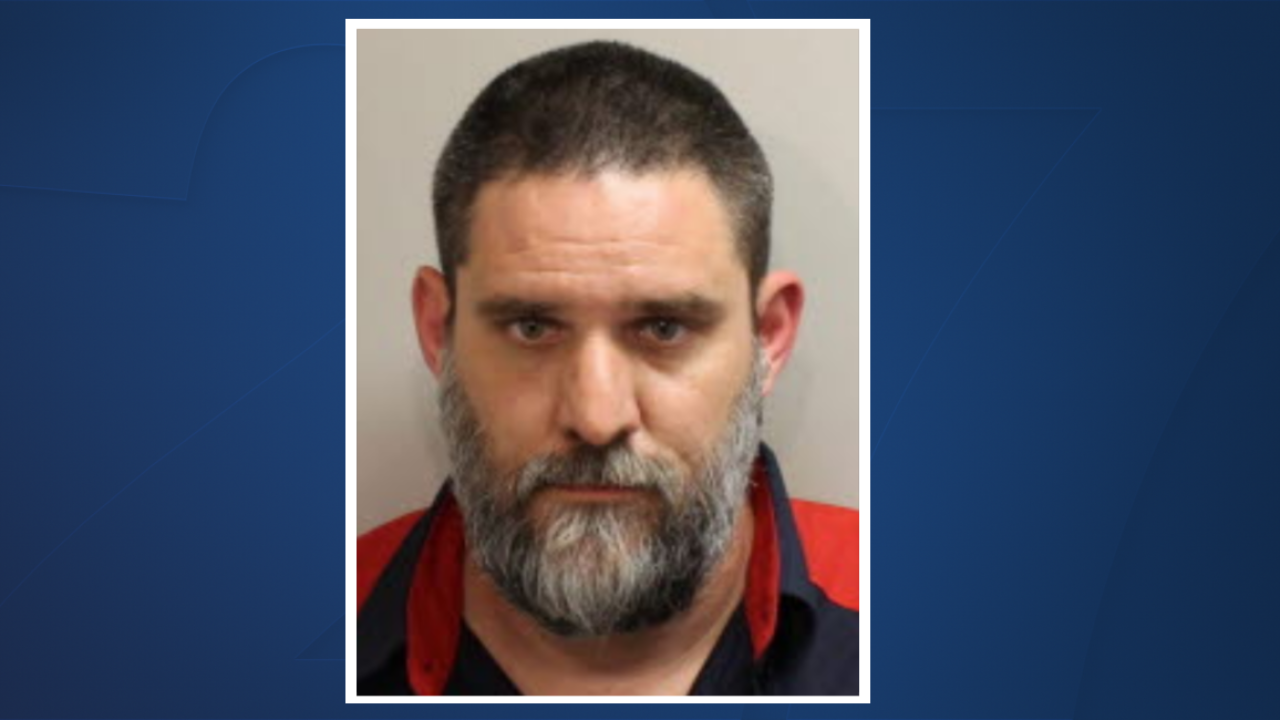 TALLAHASSEE, Fla. (WTXL) — A registered sexual predator in Tallahassee is behind bars after deputies say he repeatedly molested a young girl for years while babysitting her.

According to court documents, Leon County deputies responded to a sexual battery incident back in October 2019.

When deputies arrived on scene, they spoke with a the victim's mother who said that her 15-year-old daughter was sexually assaulted by 39-year-old Justin Spillers. The mother explained to deputies Spillers was a family friend and that he used to babysit the victim.

Deputies say the victim's mother stated that the abuse started back sometime in 2010 and continued until 2016.

"[The victim] disclosed this to [the victim's mother] about two years ago but she never reported this to law enforcement," investigators wrote. "When she found out, she did not allow [the victim] to go back to Justin's house and they cut all ties with him."

The victim was 6 years old when the abuse began and it lasted until she was 12. The victim stated Spillers would take her out into the woods near his Cotton Patch Road house on the back of his four wheeler.

The victim told investigators that Spillers never threatened her with violence during the sexual abuse but told her to never say anything to anyone about the incidents.

In December 2019, deputies contacted Spillers and asked him to come in for an interview. Deputies say he agreed to come in for the interview but when the time arrived, he never showed up.

Based on the evidence, Spillers was arrested and transported to the Leon County Detention Facility. As of Friday, he is being held in jail without bond for sexual battery on a child under 12 years old.