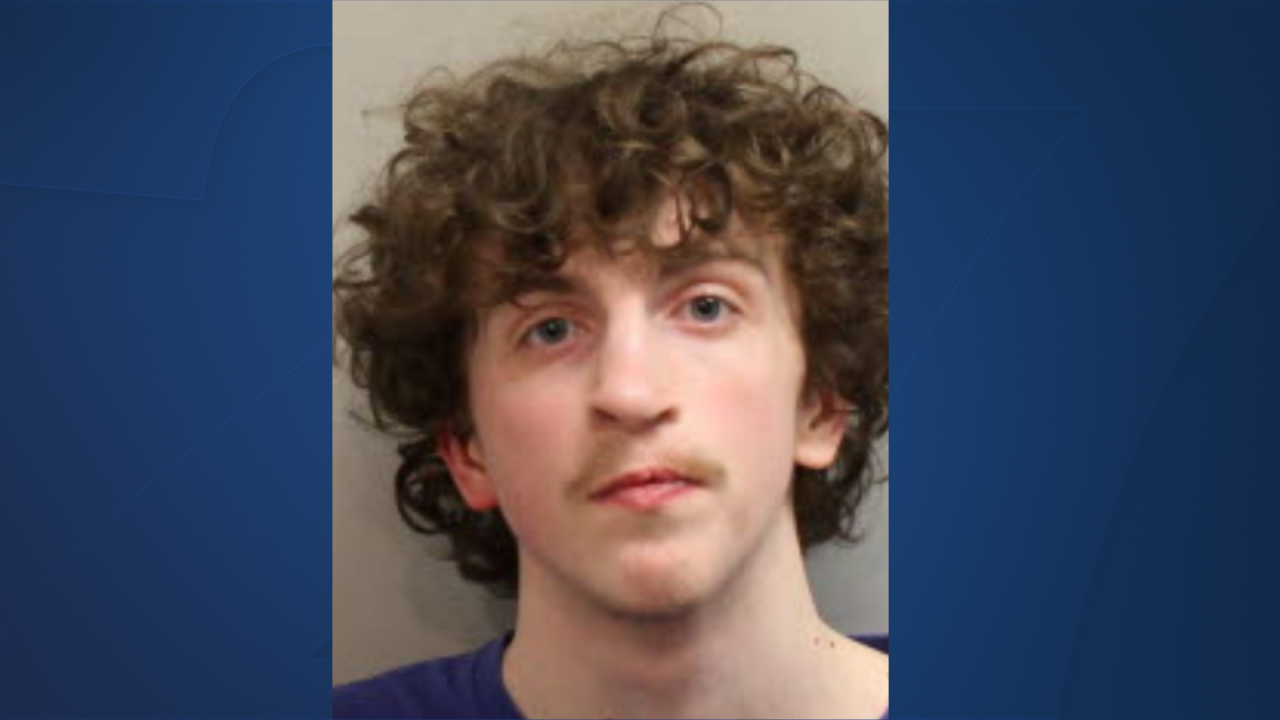 TALLAHASSEE, Fla. (WTXL) — A 20-year-old man is facing felony charges after FDLE investigators says he made up a female persona on Instagram and sent a message to Florida Highway Patrol threatening to bomb Tallahassee.

According to court documents, the Florida Department of Law Enforcement was contacted by the Florida Highway Patrol in reference to a bomb threat that was instant messaged to their recruitment's Instagram account on September 5, 2019.

FDLE says the message stated, "I will bomb Tallahassee Florida to make sure Tornow's family gets a god d*** victim and they need to be cleared off that b******* right now this chick is not playing around."

The threat was a culmination of several messages from the same Instagram account that began on August 29, 2019, authorities said.

Investigators say a woman, who self-identified as 'Carly Santana,' had messaged FHP on Instagram requesting that they look into the Tallahassee Police Department because they allegedly refused to help the Tornow family.

She further alleged that TPD had wronged the Tornow family and that her friend Eric Paul Tornow had "went crazy," because of how TPD dealt with the family's problem.

During the investigation, FDLE conducted searches through law enforcement databases and even called the woman who messaged FHP, but were not able to confirm an identity.

However, FDLE said they were able to confirm the identity for 20-year-old Eric Tornow.

On September 26, investigators interviewed Tornow at his Job at Goodwill on North Monroe Street. Documents say he had been interviewed before by Tallahassee police about making false threats.

Tornow stated to investigators that he had "no idea who made the bomb threat" and that he had met Carly on a internet virtual reality game.

During the conversation, Tornow told officers he "did not feel good" about his most recent complaint to TPD because officers allegedly described his complaint as "not real" and gave him "the runaround."

The next day, Tornow, along with his parents, came to FDLE to voluntarily turn over his laptop and cell phone. That's when Tornow told investigators that he may have "[sent the bomb threat] during an episode in which he had blacked out."

"[An investigator] asked [Tornow] to look his Mom in the face and tell her that he did not send the bomb threat," documents read. "[Tornow] bowed his head and said nothing."

When FDLE looked through his cell phone and laptop, they found that Tornow had been sending messages and emails to someone listed as 'Carly Santana.'

As the investigation continued, documents say Tornow met with behavior health doctors who described him as "psychotic during his appointment." Doctors also said that his symptoms could be seen as "increasing."

Eventually, investigators concluded that Tornow was the one who used the 'Carly Santana' Instagram account to send the threat. Based on the evidence, he was arrested and transported to the Leon County Detention Facility for written threats to kill.

As of Monday, he has been released from jail.