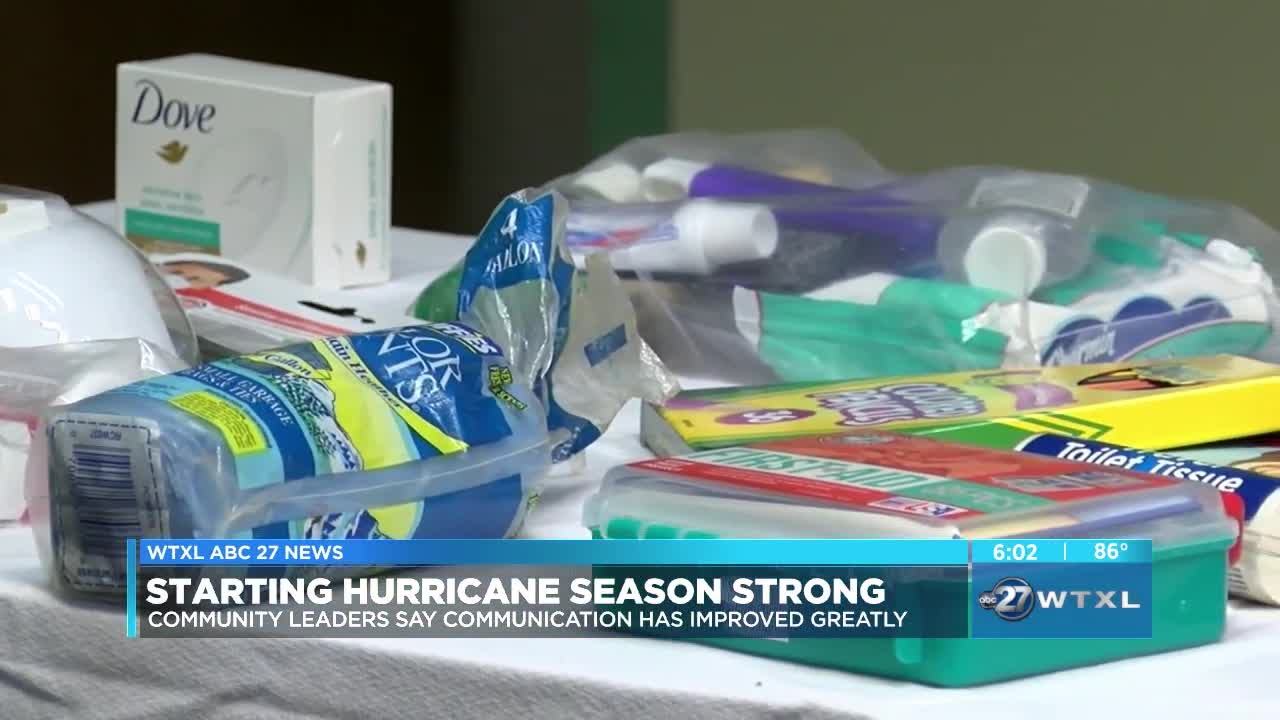 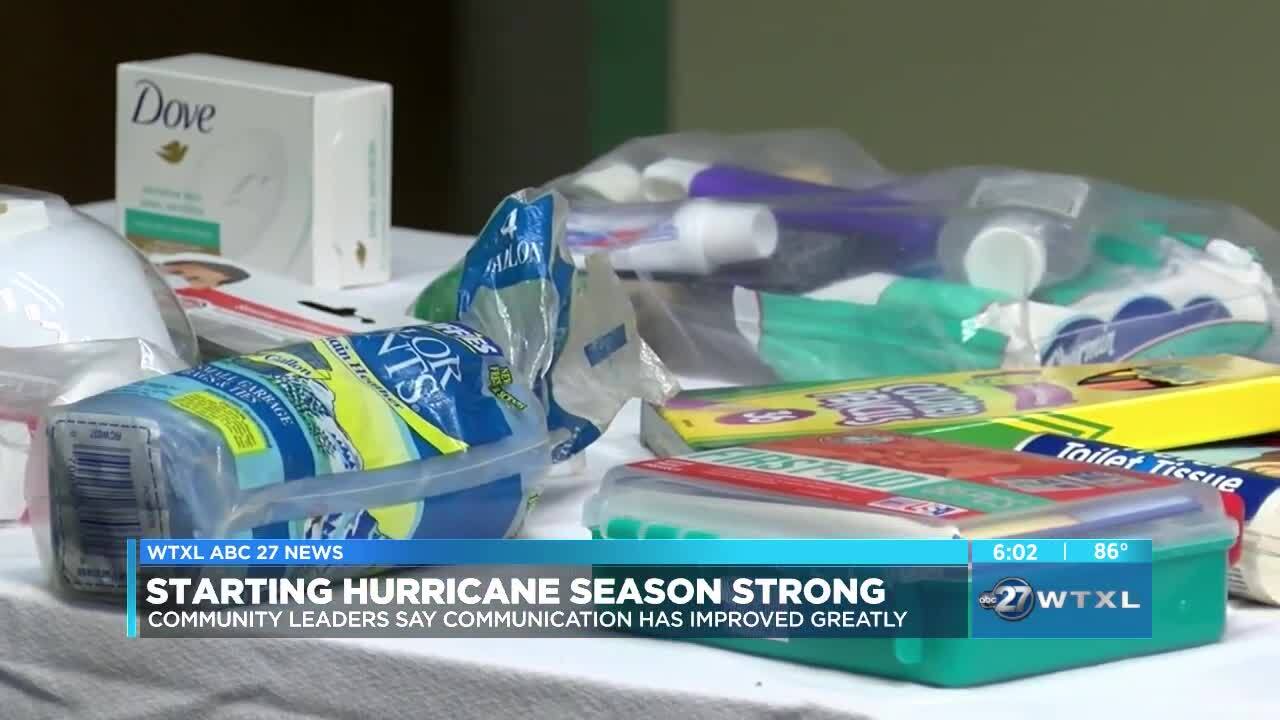 LEON COUNTY, Fla. (WTXL) — We've had June 1 marked on our calendars for weeks, but just in case you haven't heard, hurricane season officially begins on Saturday.

There have been three hurricanes in the Big Bend in the last three years and community officials are taking lessons learned into this hurricane season.

After hurricanes Hermine, Irma, and Michael, the Leon County and Tallahassee city leaders had more than 200 "after action report" recommendations to improve upon, but the most important one seemed to be communication with each other and with residents.

"Your community is ready. City of Tallahassee is ready. Leon County is ready," said Tallahassee Mayor John Dailey. "We have the best emergency operation center anywhere in the state of Florida, hands down."

On the day before hurricane season begins, community leaders are explaining how they are preparing to weather another hurricane or disaster.

"Communications is always going to be the big thing," said Kevin Peters, the emergency management director for Leon County. "We've improved our ability to communicate through the Leon County Citizen's Connect app, as well as our partnership with WFSU radio to provide live updates through a storm."

We've also been told that storm information from the city and county will be provided through social media and television stations.

Although the city and county are ready for this hurricane season, they want residents to be just as prepared. In fact, there will be a "Build your Bucket" event Saturday morning at the Al Lawson Center starting at 9 am.