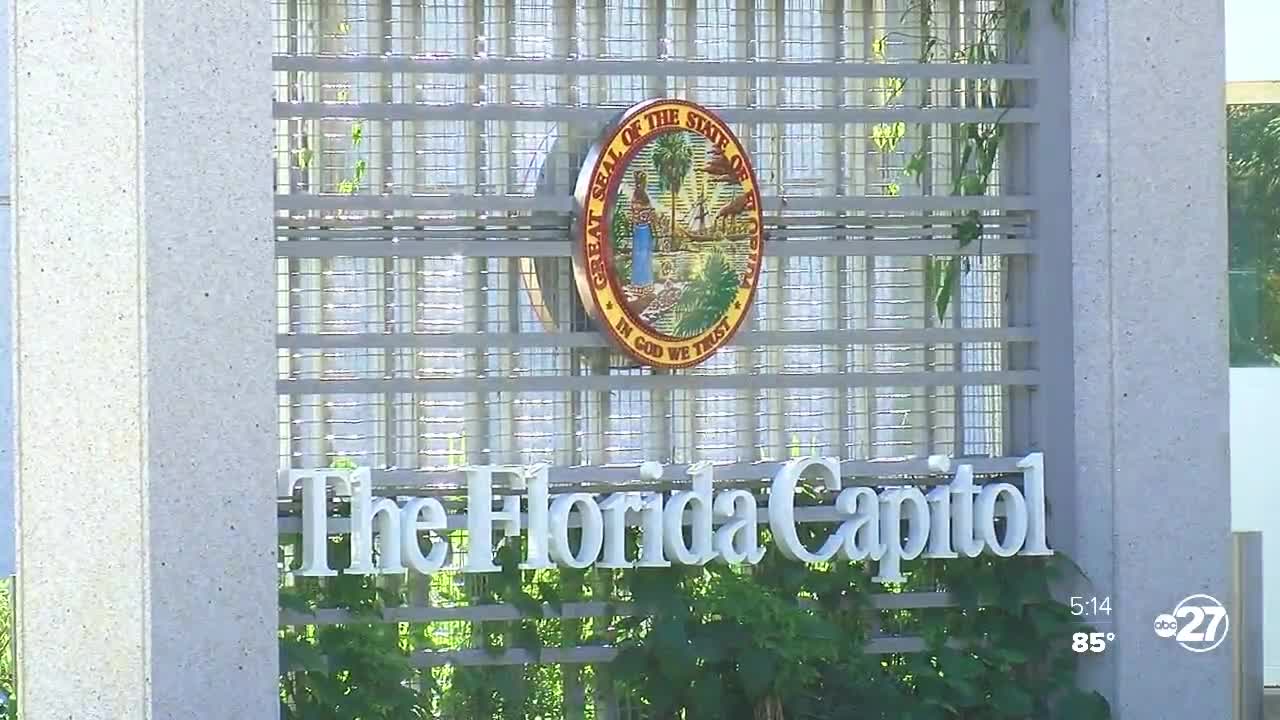 Cracking down on violent assemblies was Governor DeSantis' message when he announced new legislation on public assemblies. 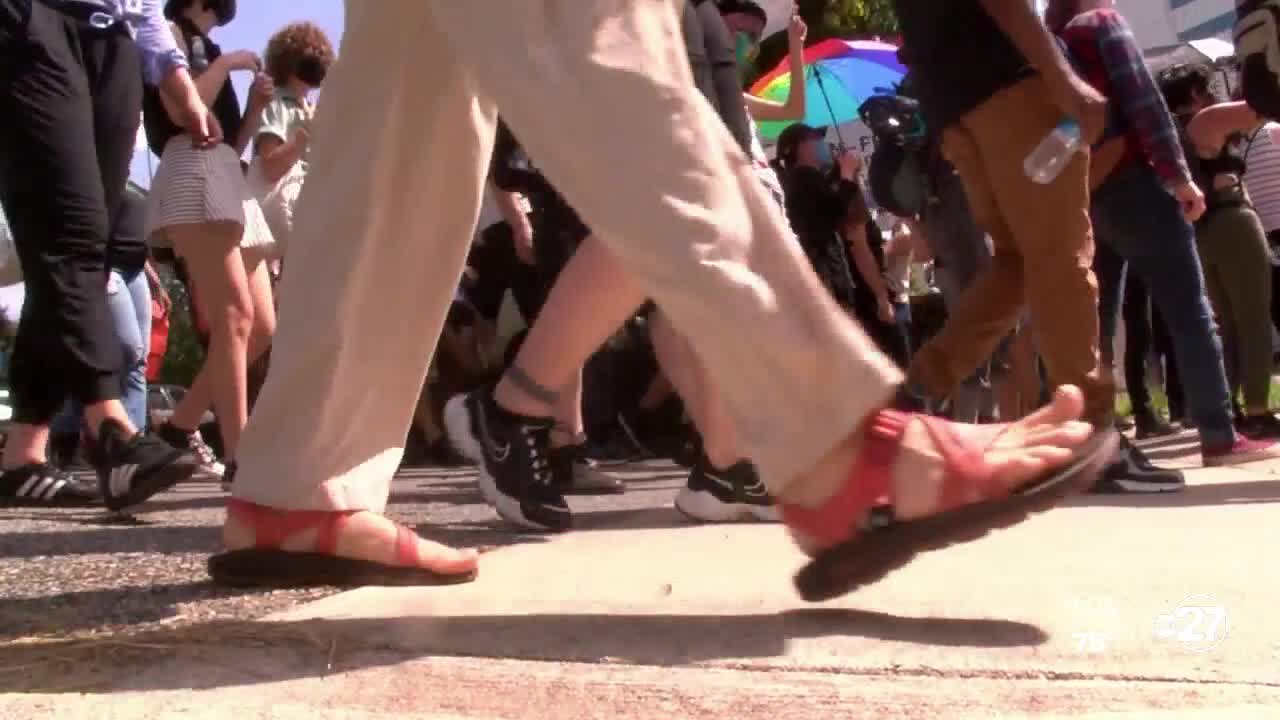 TALLAHASSEE, Fla. (WTXL) — Cracking down on violent assemblies was Governor DeSantis' message when he announced new legislation on public assemblies.

If passed, the bill would increase penalties for protestors in Florida.

Leaders in the Big Bend area say it won't help and will discuss their issues with the bill on Monday night.

The president of Tallahassee's NAACP, Adner Marcelin, says the proposed bill compromises everyone's right to the first amendment, and the penalties laid out are harsh.

The Combatting Violence, Disorder and Looting, and Law Enforcement Act was presented in September.

If passed, anyone involved in a violent or disorderly assembly, like blocking traffic, could be charged with up to a 3rd-degree felony.

It includes a mandatory minimum six-month jail sentence for striking an officer without bail until the first court appearance if charged with the crime.

Marcelin says Tallahassee protests have been peaceful, and this isn't the answer.

"It sets us back as a community," said Marcelin. "We want to bring members of our law enforcement together with those that have been oppressed by law enforcement and to put them together in a room to see what we can do. But when you start criminalizing people for expressing their rights, I've said it privately, and I'll say it publicly we can not pick and choose when we want to enforce the law. "

Marcelin says he does not believe the bill will pass because it goes against the constitution.

The bill introduced in September also includes damage to property.

With 15 people arrested after a protest led to a confrontation with Tallahassee police last month, people are hoping this legislation won't contribute to more situations like these.

Instead of more enforcement, they are looking for solutions.

"We need to find a way to work together to bridge the gap to address these issues that are plaguing our communities," Marcelin said.

No one spoke in favor of this bill on Monday, but people did give their support to local law enforcement. One concern was registering protests locally, what the process is, and how it works since many protests are in response to social justice issues.

They are looking to get a clearer answer from law enforcement on that.