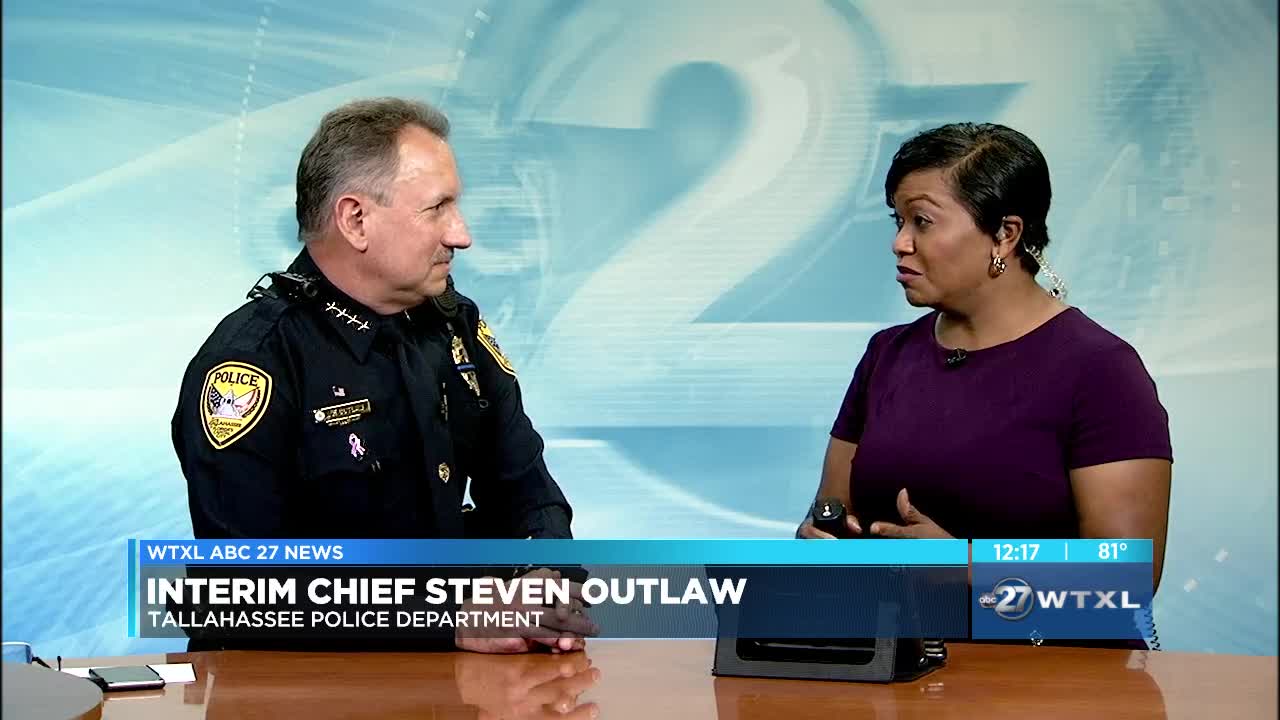 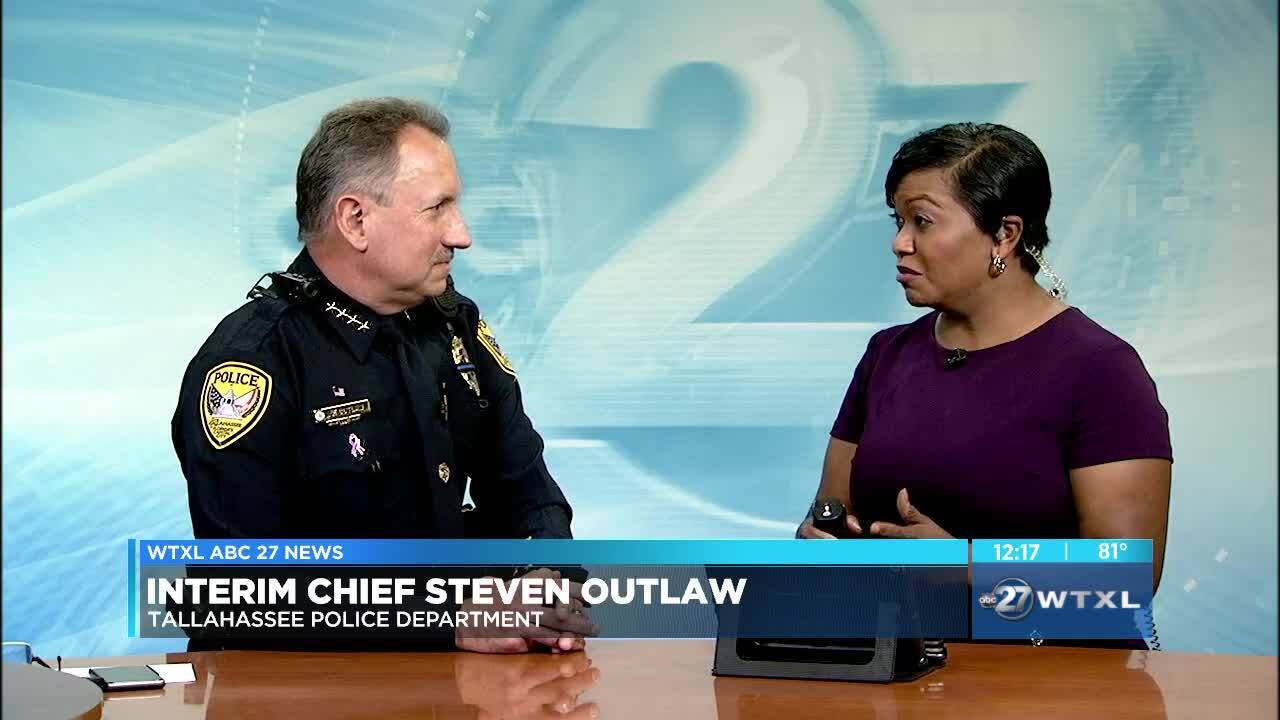 Chief Outlaw stepped into the interim role at a time where a lot of controversy was surrounding Tallahassee's crime numbers, the Capital City gaining national spotlight.

Good news is crime numbers are down across the city. A big part of that downward trend is attributed to the department's community engagement in efforts like Operation Safe Neighborhoods, TEMPO, and the Neighborhood Public Safety Initiative to name a few,