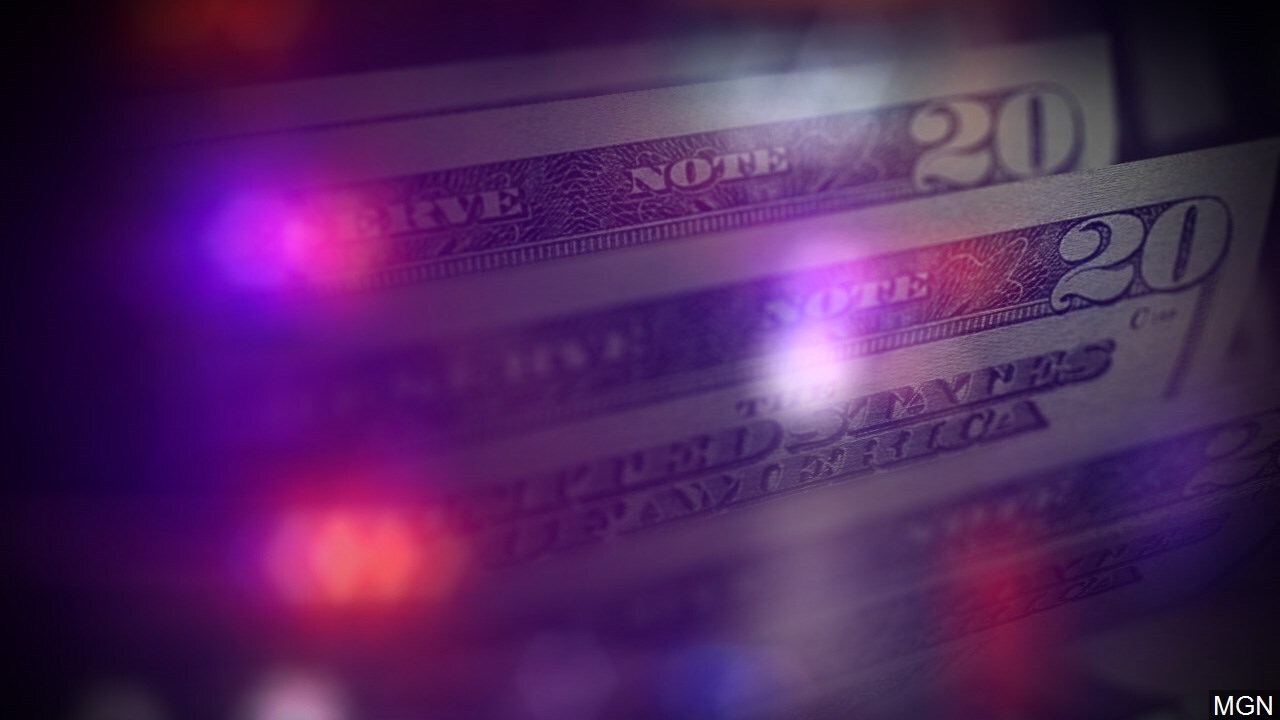 Florida Statute requires that funeral homes hold "pre-need" licenses in order to furnish future funeral merchandise or services. Although he never held such a license, Richardson made dozens of pre-need sales. The statute also requires these payments be placed in a trust until such time they are needed.

On November 2, 2016, Richardson he violated that statute. He was fined $1,000 to be paid to the Department of Financial Services and his funeral license was placed on probation for one year.

A consumer complaint was placed in September 2017 about a pre-need contract sold by Richardson. Shortly after, officials determined that Richardson had not yet received or applied for a pre-need license, and had sold an additional five contracts after being originally charged.

On Jan 28, a warrant stating Richardson had committed grand theft was issued and the former funeral director was arrested.