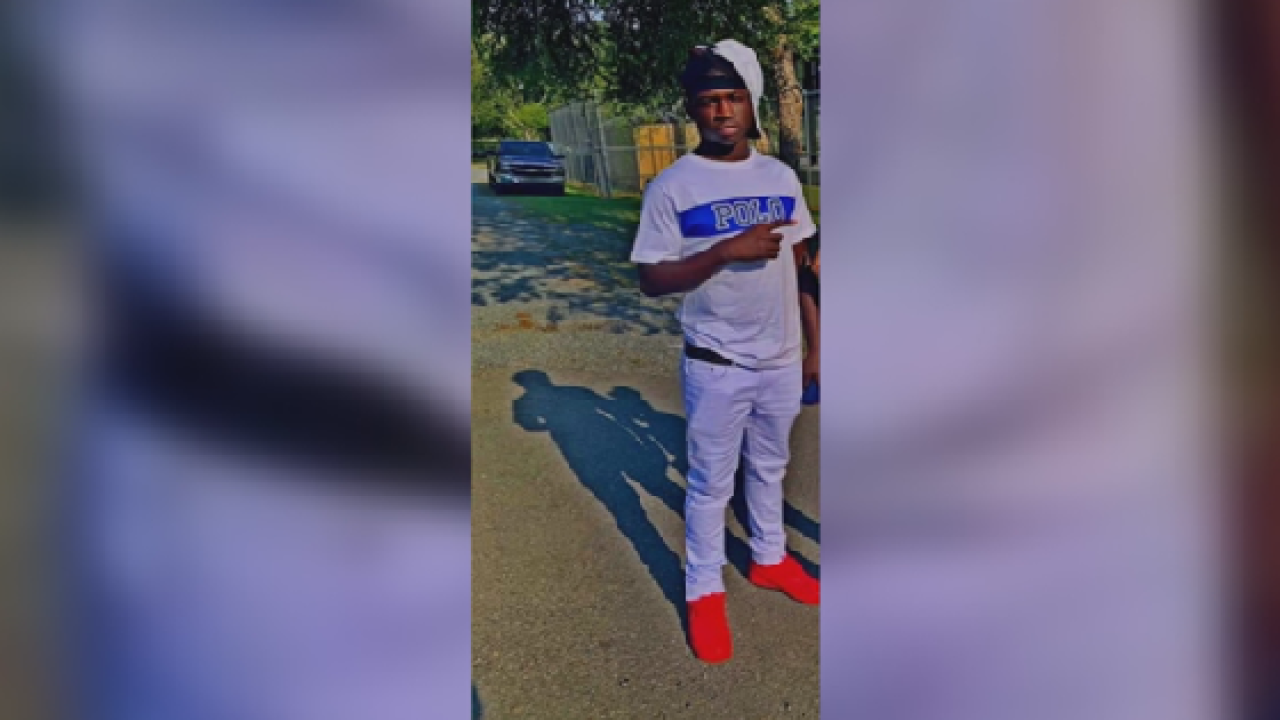 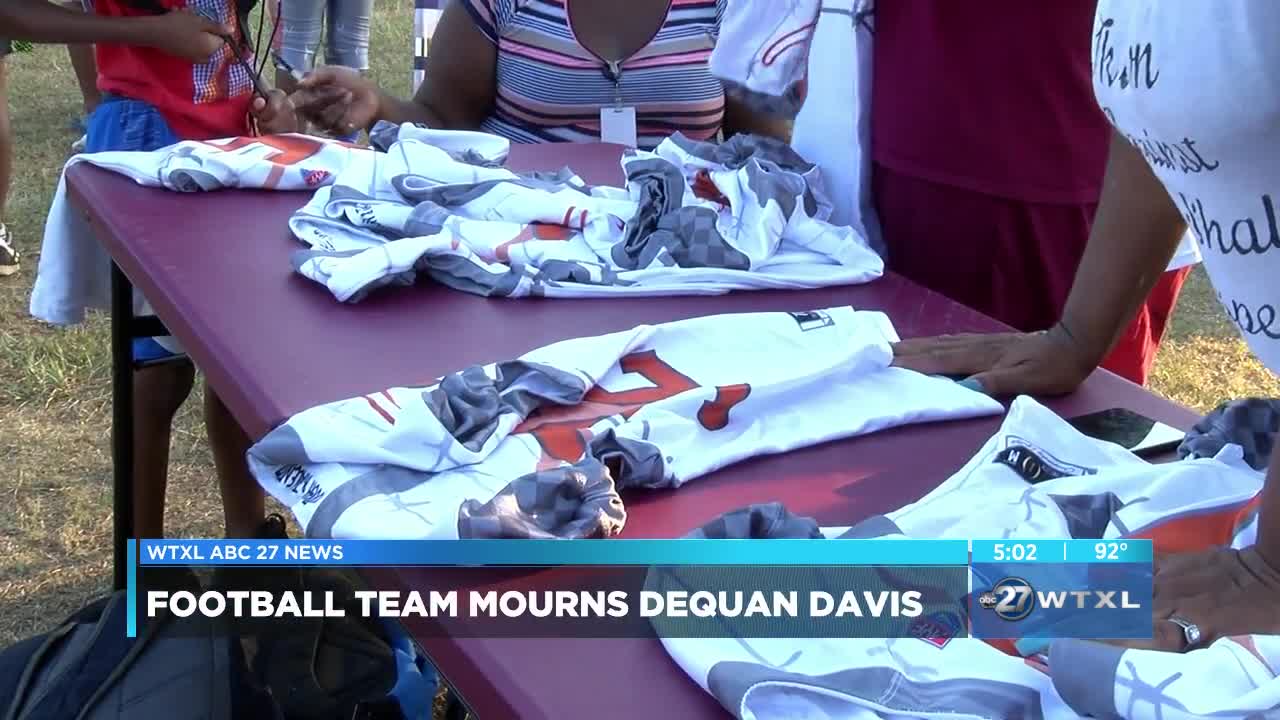 TALLAHASSEE, Fla. — 2,900. That is how many children and teens are shot and killed each year in the United States.

And nearly 16,000 more are hurt due to gun violence. It's not just a national problem. It's one impacting families right here in the Big Bend.

The most recent victim, a teenager killed outside of a movie theater in Tallahassee. A night typically filled with excitement for football, his team members are together dealing with such a loss.

A team and the men who lead them, now picking up the pieces after losing one of their own. Coach Williams reflecting on Dequan Davis whose life was taken last weekend due to gun violence.

"He grew up as one of the smaller ones and grew up into a leader," said Coach Williams.

A leader who will truly be missed. Tymeshia Horton, team mom for the Tallahassee Longhorns, says it's been difficult for some players to cope.

And it's not just one loss that's weighing heavily on the hearts of these players and coaches. They were hit hard earlier this week by news that a longtime player on their team is now facing charges in a different crime.

Prosecutors are charging Matthew Cook as an adult in connection to the shooting death of his sister Jamerica. Coach Neal says he is still in disbelief after receiving the news.

"I had to do like a double take its like you know we're not talking about the same person I dealt with over the last eight years. It was a big shock," said Coach Neal.

Cook's fate has yet to be decided but the Tallahassee Longhorns are doing their best to move forward. They want to finish the season strong for Dequan Davis.

"We're going to win all the games for Quan and show him some respect," said Zion Williams, apart of the Tallahassee Longhorns.

Remembering their fallen friend, on the field and off.

Friday night his family will come together for a balloon release and candlelight vigil.