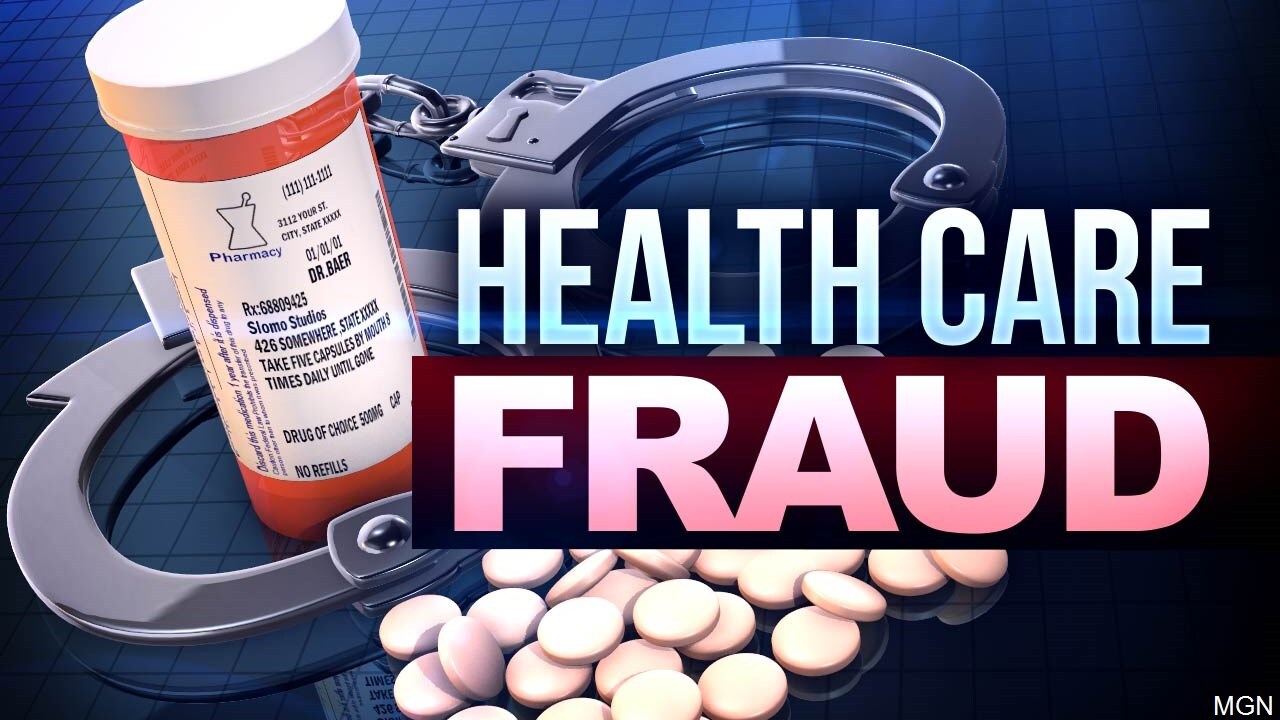 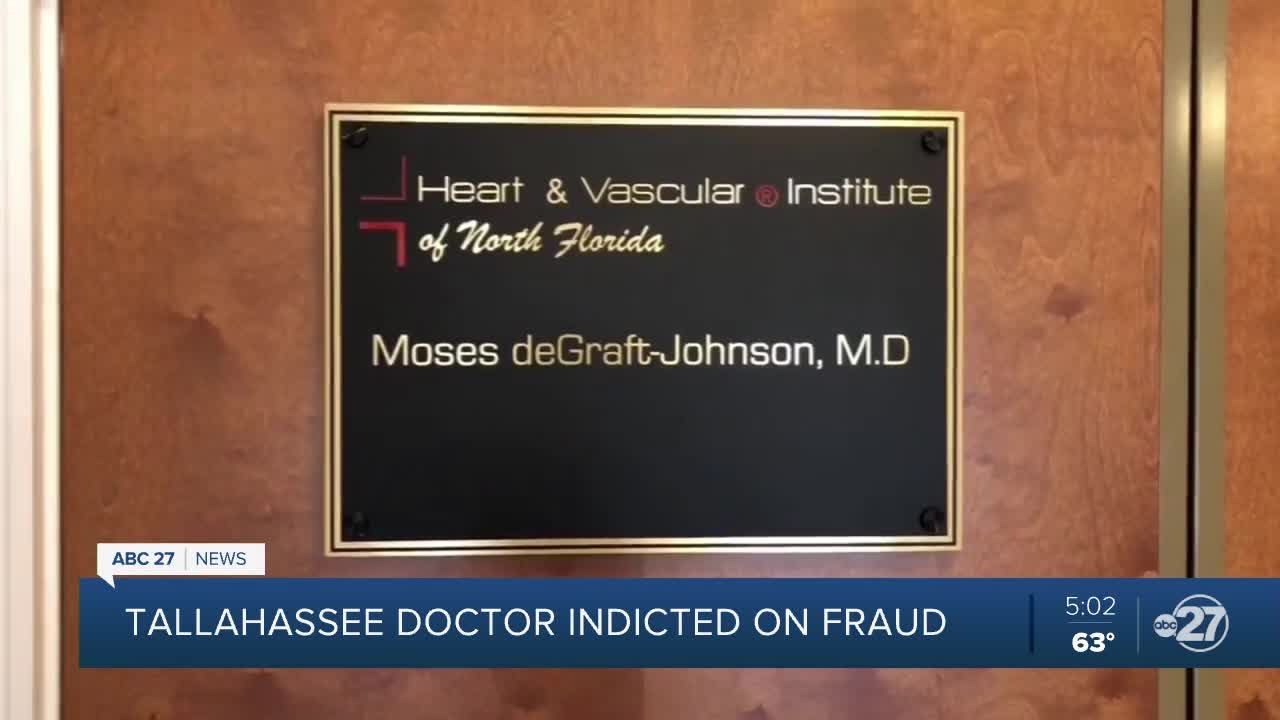 TALLAHASSEE, Fla. (WTXL) — A Tallahassee doctor has been indicted on 58 counts of federal charges after being accused of performing unnecessary procedures on patients, billing health care companies millions for surgeries he never performed and "poaching" patients at local hospitals.

Between September 21, 2015 and February 4, 2020, deGraft-Johnson is accused of billing thousands of patients for procedures he never performed. Kimberly Austin, his officer manager, was also indicted.

The indictment alleges that patients would undergo a procedure known as a diagnostic angiography, "whether medically necessary or not." Prosecutors say deGraft-Johnson would before an operation on both the patent's legs and then bill their health care benefit programs for four or more procedures, when he only did two.

To do this, prosecutors say deGraft-Johnson forged consent forms and wrote false statements to justify payment for the procedures he didn't do.

In a detailed breakdown of the fraudulent claims, prosecutors allege he submitted more than 50 false claims for more than $21,000 each to various health care providers to include Florida Blue, Medicare, WellCare and Capital Health Plan.

The doctor claims to have performed at least 36,000 surgeries over five years, according to court documents. Prosecutors say 90 percent of those were fraudulent and cost the government at least $23 million.

Additionally, documents say deGraft-Johnson submitted false paperwork about surgeries he claimed he performed when he was actually traveling aboard to Spain, the United Kingdom, Ghana and China at the time the procedures were supposedly performed.

During a search of the Heart and Vascular Institute of North Florida office on Thursday, federal law enforcement agents seized approximately $25,040 in cash, 20,470 British Pounds, a prepaid cell phone and a bag with several guns inside.

"This suggests that there may be other cash hoards in any of Defendant’s five other residences," the indictment reads.

Prosecutors are asking that deGraft-Johnson be detained until his trial because he poses a serious flight risk due to the strong case against him, has ties to a foreign countries, and has access to "substantial sums of cash."

They say deGraft-Johnson is a naturalized U.S.citizen who was originally born in Ghana. During a search of his office on Thursday, federal agents say they also found and seized a Republic of Ghana passport and three Florida Driver’s licenses, each with two addresses in Miami, Florida.

Prosecutors allege he has wired at least approximately $1.8 million in international wire transfers to people or entities in Ghana and has stated that his ultimate long-term professional goal is “to be the President of Ghana.”

And while that may sound like a lofty goal, federal prosecutors say one of deGraft-Johnson's family members was the vice president of Ghana in the early 1980s. The doctor also has business ties to Ghana, including restaurants and a medical clinic.

"It therefore appears that Dr. deGraft-Johnson has been hard at work using the proceeds of fraud in the United States to establish an empire in a foreign country," prosecutors contend. "The charges in this case and the substantial evidence provide a powerful motivation to flee and transfer the flag to that foreign country, and bring one’s spouse and children along in due time."

Additionally, they say deGraft-Johnson had strong ties to the community and worked at a local hospital as a doctor. Prosecutors contend he used those ties to "poach patients."

"The Government also understands that Dr. deGraft-Johnson appears at local churches and other events and uses medical surveys to obtain patients for his scheme to defraud," the motion reads. "These are not ties to the community; it is a cancer devouring it."

The doctor was arraigned in federal court Thursday afternoon. His trial is set for March 23 in Tallahassee.

He has plead not guilty to the charges.