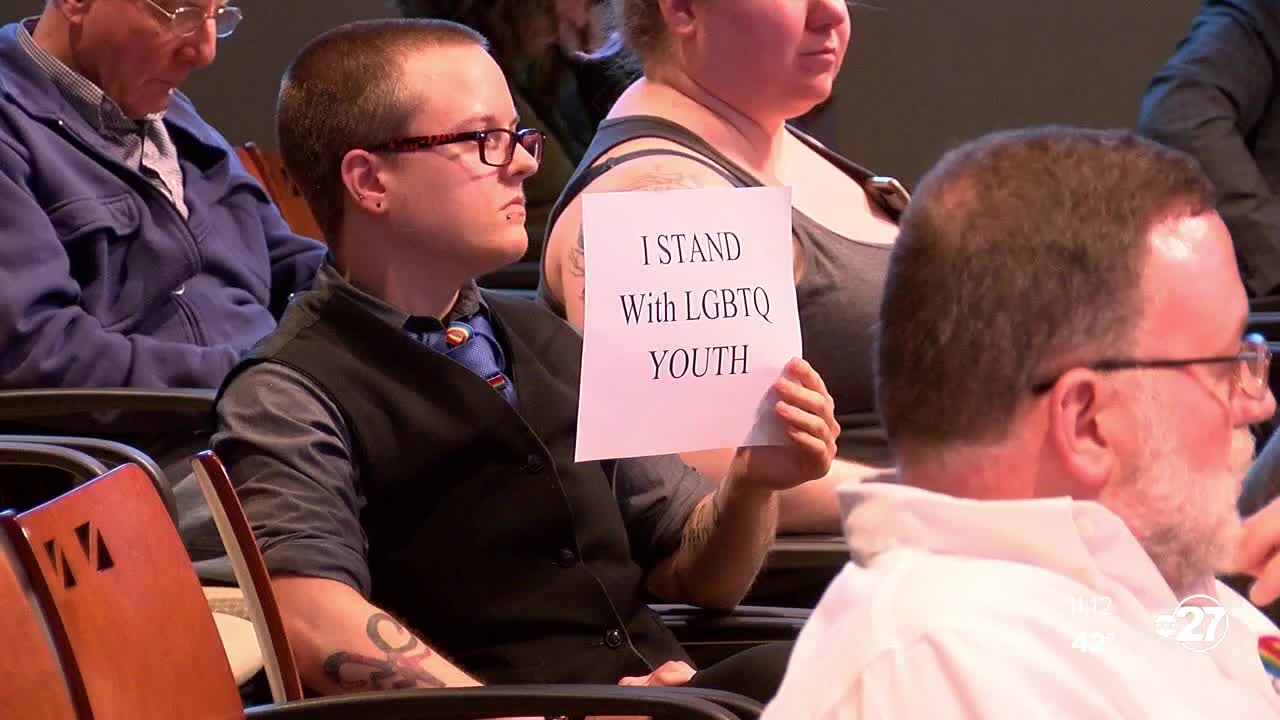 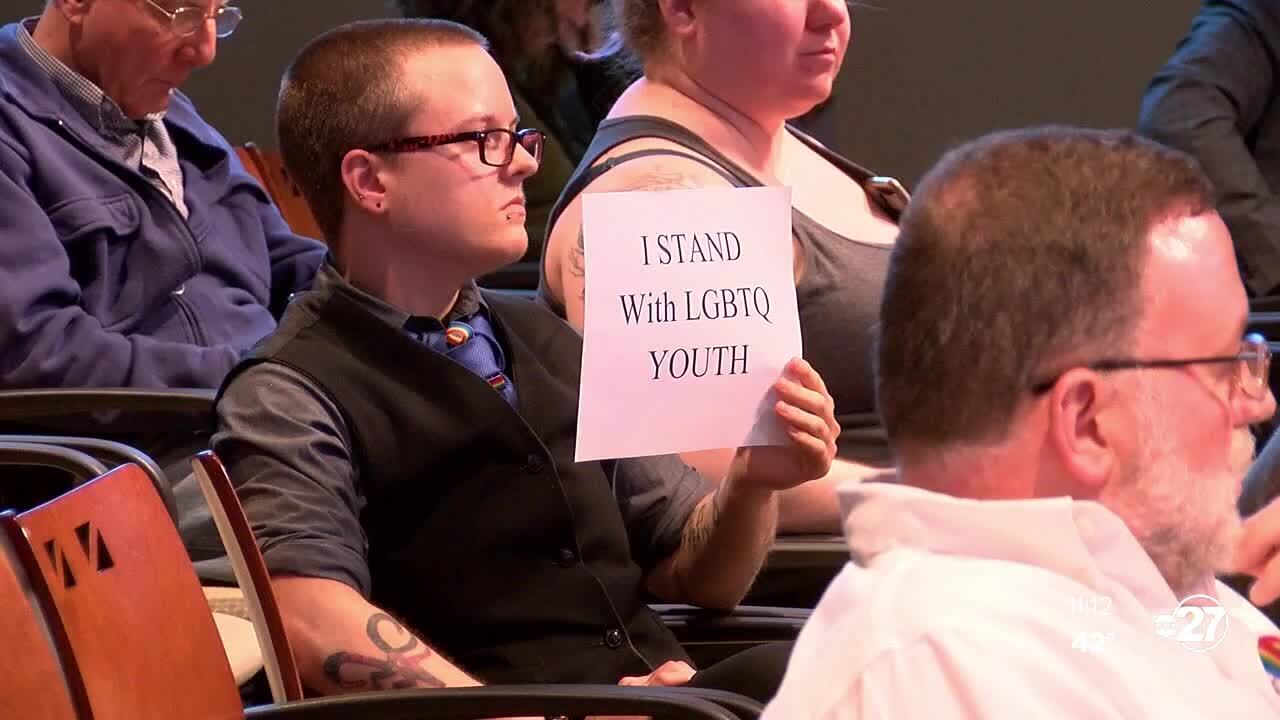 TALLAHASSEE, Fla.(WTXL) — It took hours for the city commission to come to a decision to continue discussing conversion therapy next year.

More than 40 people showed up to give their opinion on "conversion therapy".

It's a controversial topic that mixes sexuality, religion, and politics.

"It came out of gay politics. There is no conversion therapy. Just therapy to better lives," said Charlene Cothran. "Save our gay children from the consequences of their parents intentions."

Conversion therapy is usually aimed at erasing homosexual feelings from someone.

And Wednesday night, City Commissioners weighed the idea of banning it, ultimately deciding to continue fine-tuning an ordinance that would ban it.

"For me, it's a human rights issue. I'm very much in favor of banning it," said Mayor John Dailey.

"I was pushed to the ground and I had my head forced onto an alter and I prayed. I was made to pray for 3 hours to what is still my God."

With signs and rainbow-colored clothes many came out to support the ban but there was also opposition.

"I was once a lesbian activist on the gay and lesbian side. I was in that community for nearly 29 years before I had an encounter with Jesus Christ," said Cothran.

Now Charlene Cothran argues that the LGBT movement is forcing views onto young children and that should stop.

"Until our little children come into the knowledge of the truth, we stand against them being taught that they have the opportunity to weigh in somehow," said Cothran.

"I wish as a child I took advantage of counseling for my same attraction".

Both sides vowing to continue their fight as the commission continues to weigh its options.

Mayor Dailey asked Equality Florida, to work with the City Attorney, to make the ordinance as inclusive as possible.