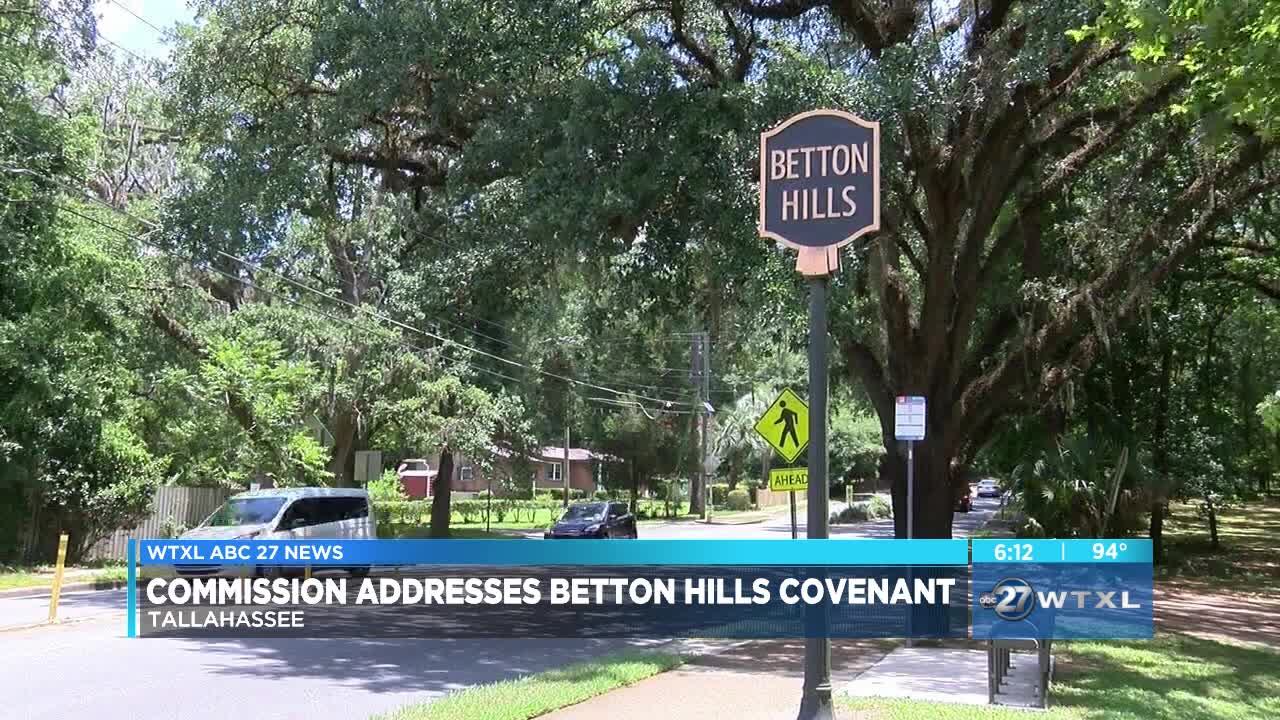 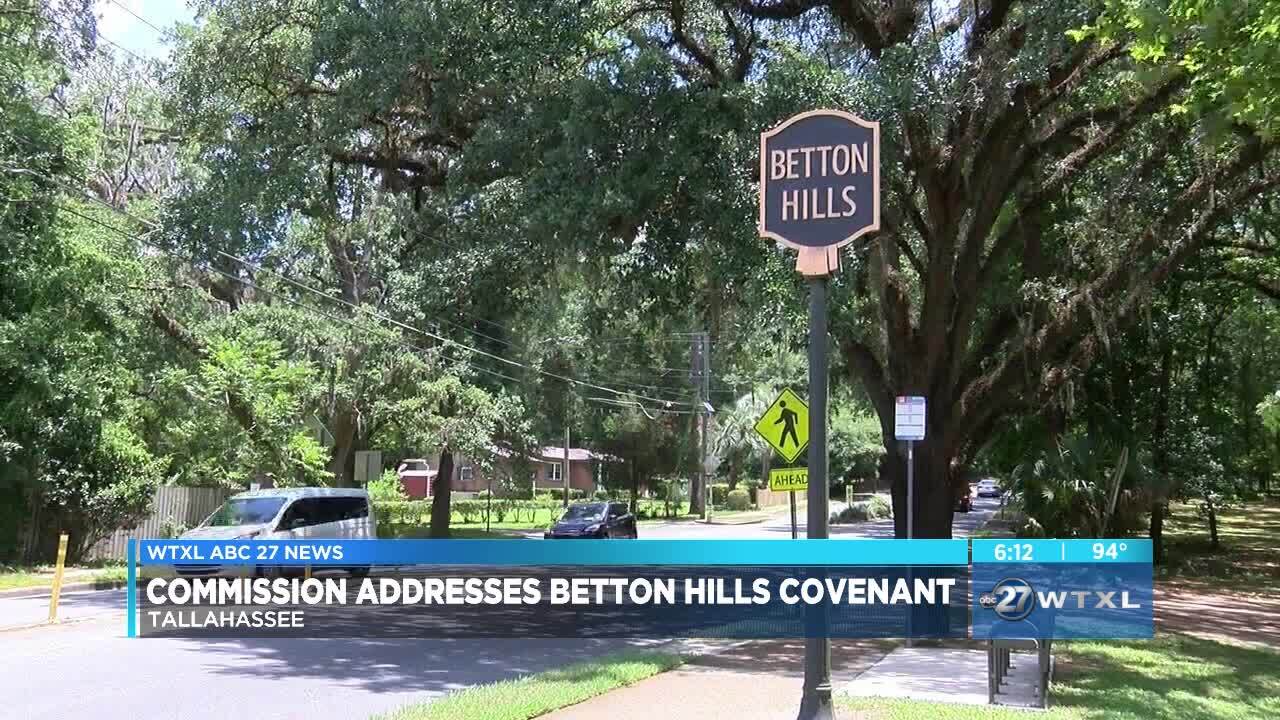 TALLAHASSEE, Fla. — As city leaders gather to tackle a full agenda, the stabbing is top of mind.

Tallahassee Mayor John Dailey called the attacks sad for Tallahassee. He also went on to praise first responders for their quick actions.

Dailey then moved on to several agenda items including the Betton Hills Covenant. The commission honored the task force with a proclamation.

But they also announced that the City Attorney has drafted a legal document that goes against the racist language that may come up. That way anyone looking to buy a house can include what the mayor calls the right language.

The Restrictive Covenant Modification can't get rid of the racist words, but it will also be filed with any document that may have racist language.

Those words come from the 20th century, yet were never taken out of the convenance.

Mayor Dailey spoke about the fact that those words are no longer enforceable, but that doesn't take away from the fact that they still exist today. He says its up to his commission to get the ball rolling nationwide.

Senators Montford and Ausley also plan to bring forth legislation when session resumes.

That legislation would remove or redact those words from any convenance or legal document that comes with buying land.

The city commission has a full agenda Wednesday night.

Another big topic at Wednesday's meeting involves auditing any city contract that may have ties to suspended Commissioner Scott Maddox.