Tallahassee celebrities announced for 2019 Dancing with the Stars 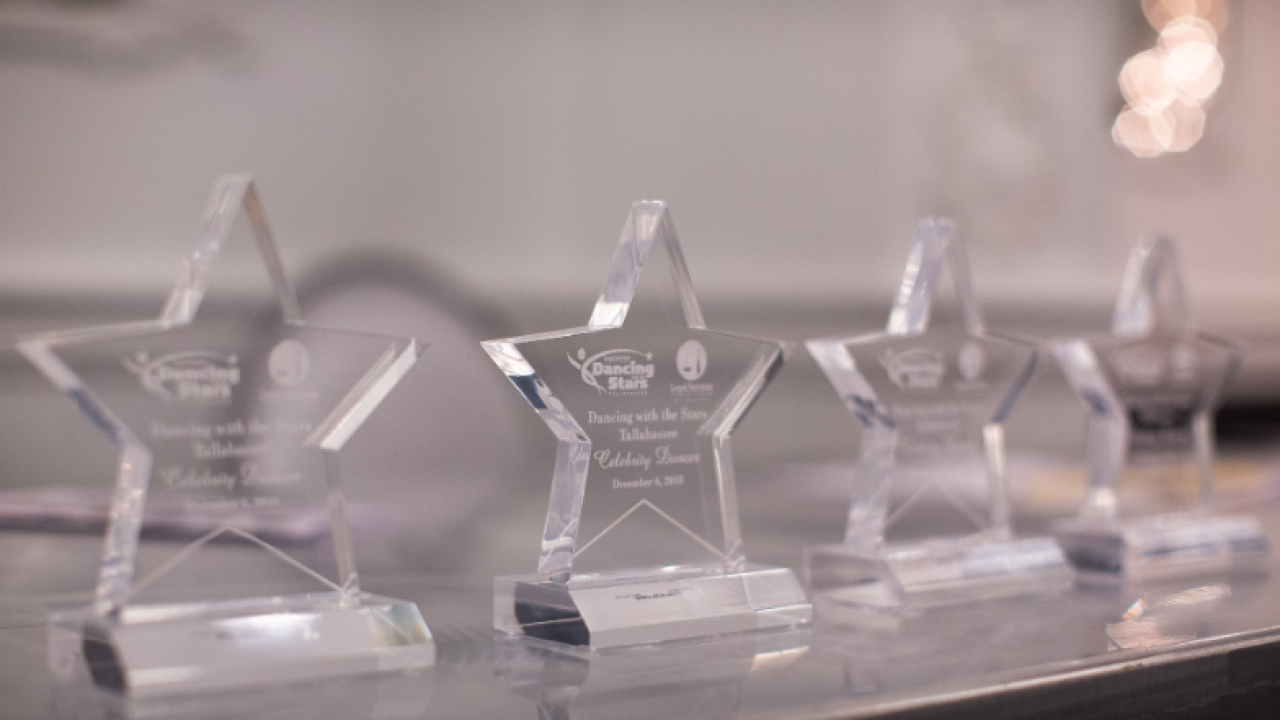 TALLAHASSEE, Fla. (WTXL) — The 2019 Dancing with the Stars (DWTS) Tallahassee event is bringing to the stage a line-up of local celebrity performances this December! Watch the announcement of the line up below:

It's all going down on Wednesday, December 11 from 6:00 to 9:00 p.m. at the Florida State University’s Champions Club.

Sunday, Legal Services of North Florida (LSNF), who hosts the event each year, announced the lineup of local celebrities who'll be hitting the dance floor in December.

The 2019 Dancing with the Stars Tallahassee celebrity dancers include:

Each dancer raises money on behalf of LSNF by asking the community to purchase tickets, sponsor, or donate directly to their fundraising goals. Each dollar the dancers raise directly benefits people in need of free civil legal aid.

As dancers raise funds by collecting dollars as votes, they get closer to winning the People’s Choice Award. This honor is given to the dancer who raises the most money for LSNF.

There's also another award up for grabs: The Judges’ Choice Award for best performance will be decided on by a panel of judges.

“The continued success of Dancing with the Stars Tallahassee has been both exciting and humbling. We at LSNF are beyond thrilled to see so much continued commitment to making this event a reality and the incredible dedication and support of the community in supporting its success. The joy of dance and passion for justice is an amazing combination,” said LSNF Executive Director, Leslie Powell-Boudreaux.

Tickets normally sell out in advance, so book your sponsorships and/or tickets early! For more information on sponsorship details, tickets, and to vote for your favorite celebrity dancer, visit www.dancingtallahassee.org