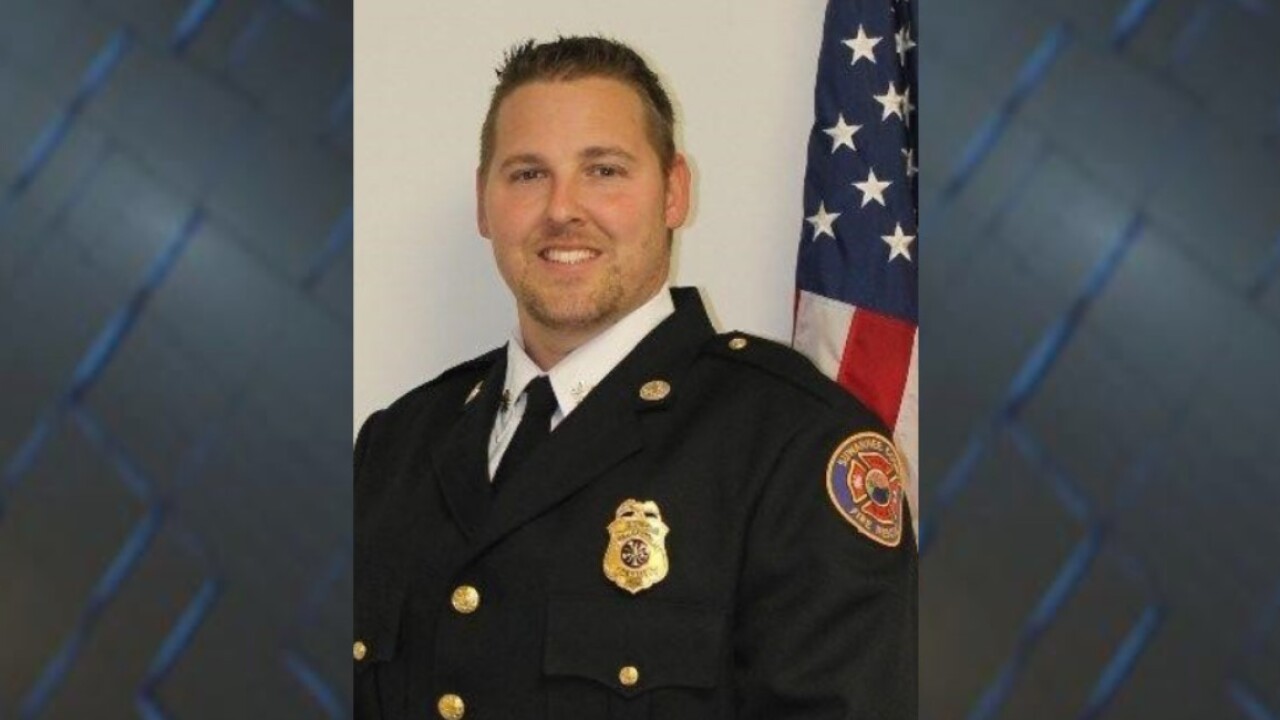 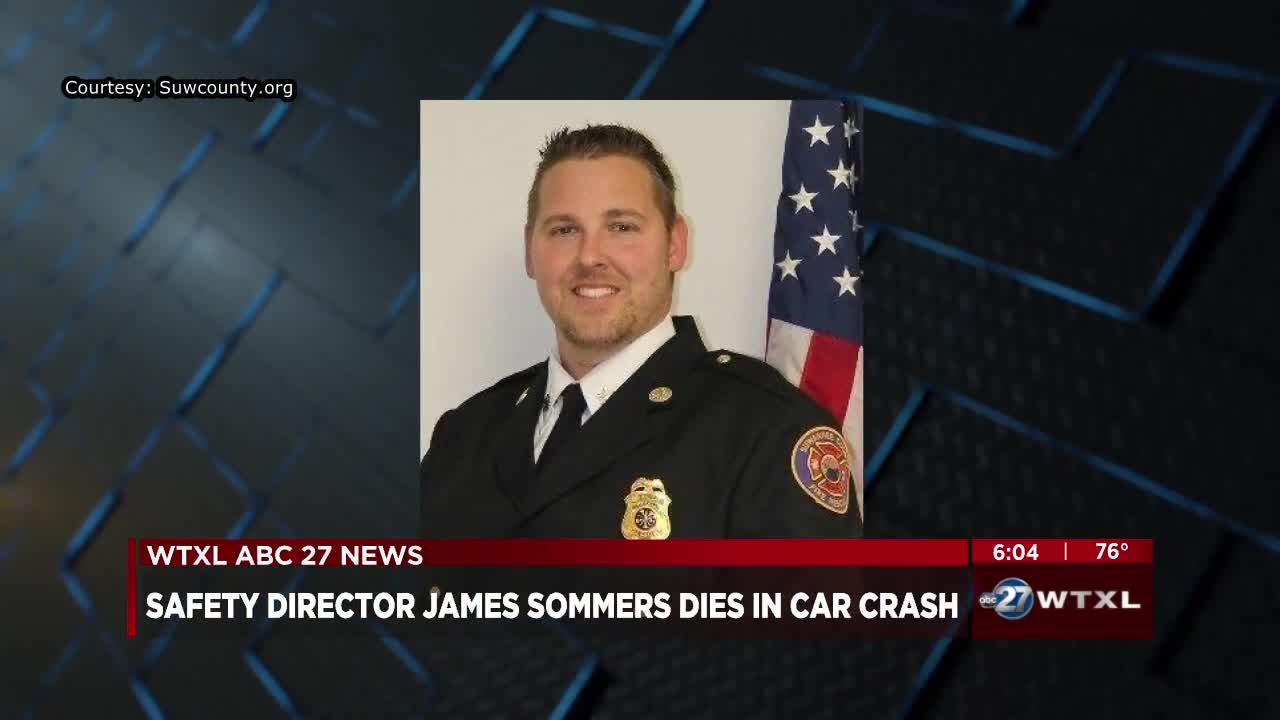 According to Florida Highway Patrol, the accident occurred Tuesday around 7:50 p.m. at the intersection of SW Pinemount Road and U.S. Highway 90, just west of I-10.

The 40-year-old had been serving with Suwannee Fire Rescue since 2001 and served as Public Safety Director for the past seven years.

Troopers say Sommers was heading east on US Highway 90 when a Ford Expedition attempted to turn left in front of his motorcycle.

The attempted turn caused the front of the motorcycle to crash into the right side of the Expedition.

FHP says Sommers was transported to The Lake City Medical Center, where he was pronounced deceased by the hospital staff.

Authorities say the other driver and passenger sustained no injuries during the crash.

Florida Highway Patrol is actively investigating the accident and says charges are pending.