Summit takes on poverty in Tallahassee 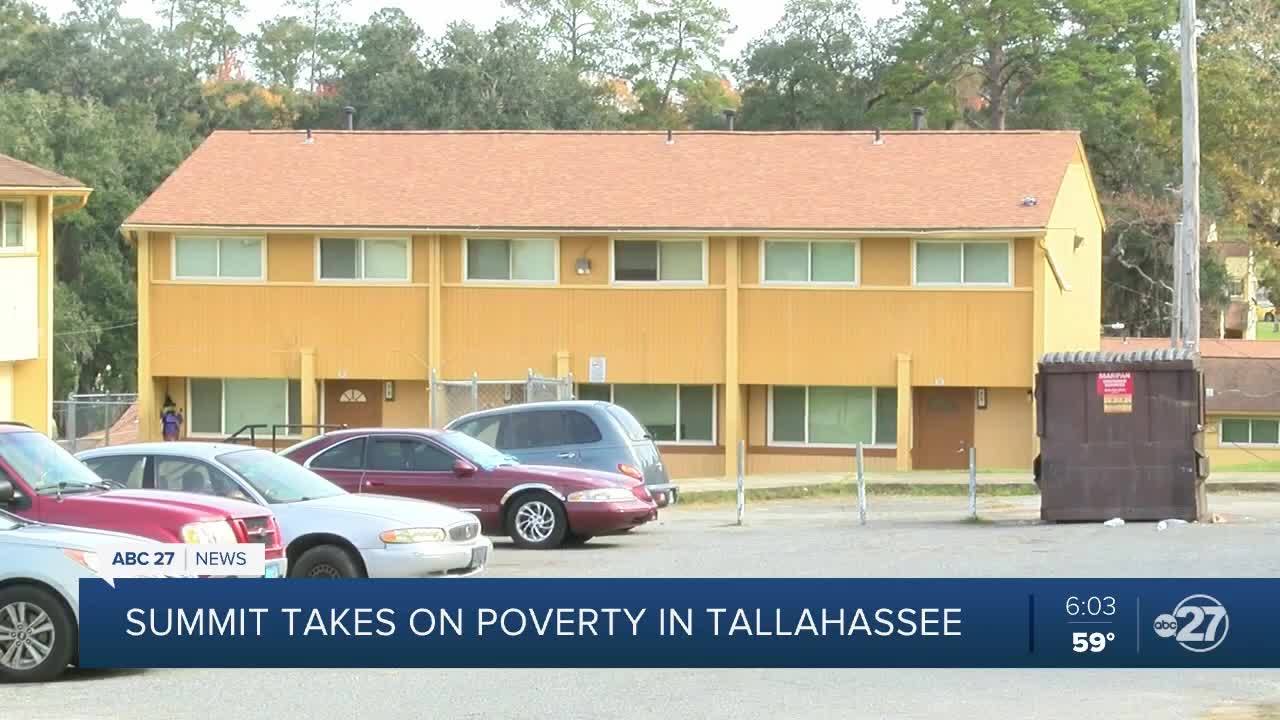 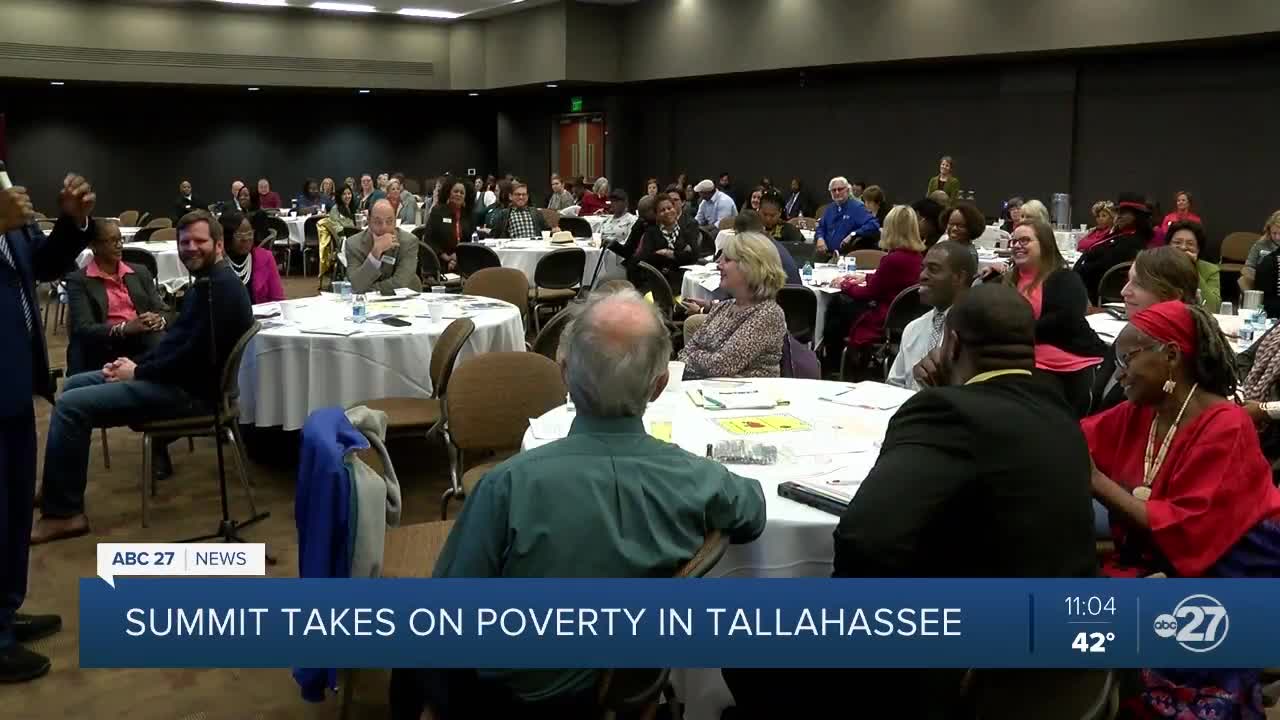 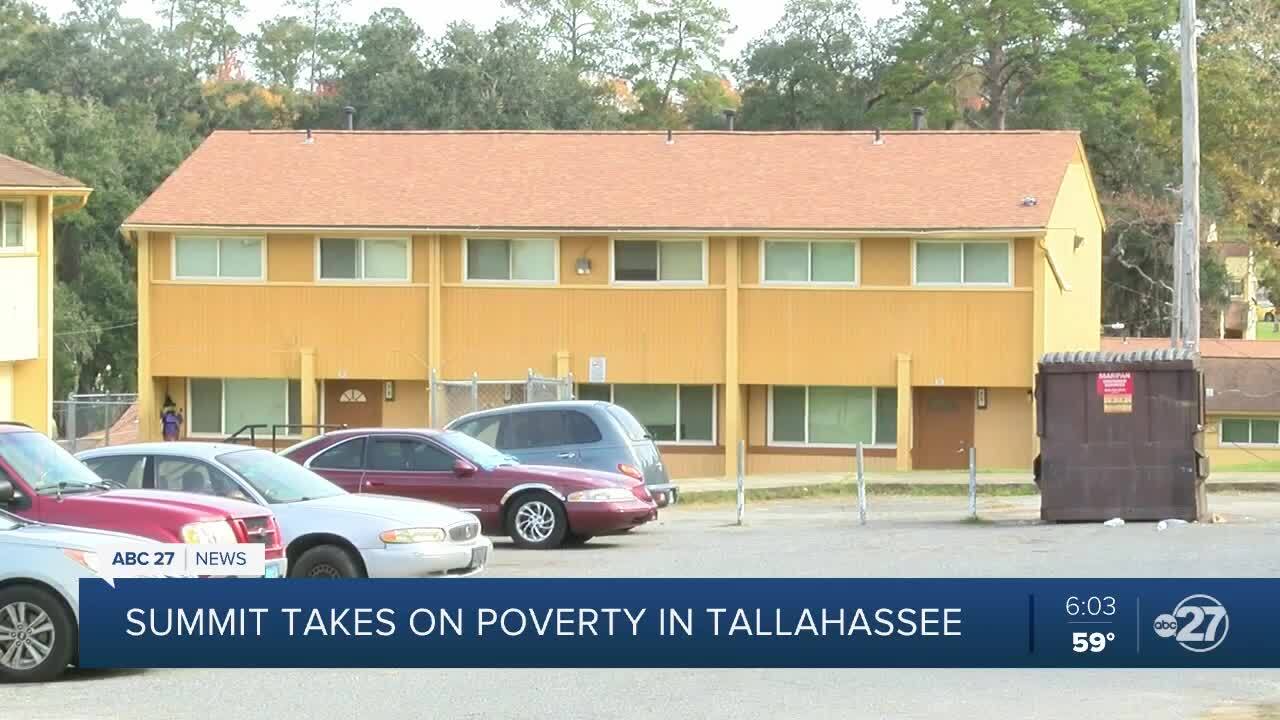 TALLAHASSEE, Fla. — There are nearly 1,500 zip codes in the state of Florida.

The one with the most people living in poverty is in Tallahassee.

For the last year, city leaders have hosted the Prosperity for All Summit as a way to figure out how to bring the 32304 zip code out of poverty.

From educators to politicians and people in the health care community, Thursday's summit focused on the progress made in the last year.

A full crowd of organizations spoke about plans to revive the 32304 zip code. Plans ranged from early childhood development, to community policing, and even higher education.

From Griffin Heights to southwest Tallahassee to even the heart of FSU's campus, studies show the people living in the 32304 zip code are the poorest in the entire state of Florida.

"We're getting ourselves on the same page and we're taking note that poverty is very important," said Leon County Commissioner Bill Proctor.

Proctor started the four part Prosperity for All Summit to find a way to bring the people living in 32304 out of poverty.

Organizations like Whole Child Leon immediately jumped on board, saying education plays a huge role and it's never too early to get started.

"Young children who are living in neighborhoods where parents are struggling to make ends meet, we're trying to bring that access to the neighborhood like coming up with ideas like the pop up preschool," said Courtney Atkins, Executive Director of Whole Child Leon.

Others focused on higher education, especially since 63 percent of the people living in the area are 18 to 24 years old.

"You walk two seconds off of campus and you're in some of the poorest areas of the city. I think not a lot is being done to address that," said Benjamin Stults, an FSU junior.

Stults grew up on the Northeast side of Tallahassee before moving closer to FSU's campus. He says its a tale of two cities and that's not fair.

"I'd like to see taxes from where my parents live on the northeast side go towards social safety net programs for minority communities," said Stults.

Speakers at the Prosperity for All Summit promise there will be more programs for every single person living inside the poorest zip code in Florida.

Thursday was the fourth and last summit, but Proctor says they will continue this fight until the statistic changes.