Study: Tallahassee could be on course to have 50 days per year with heat index above 105° 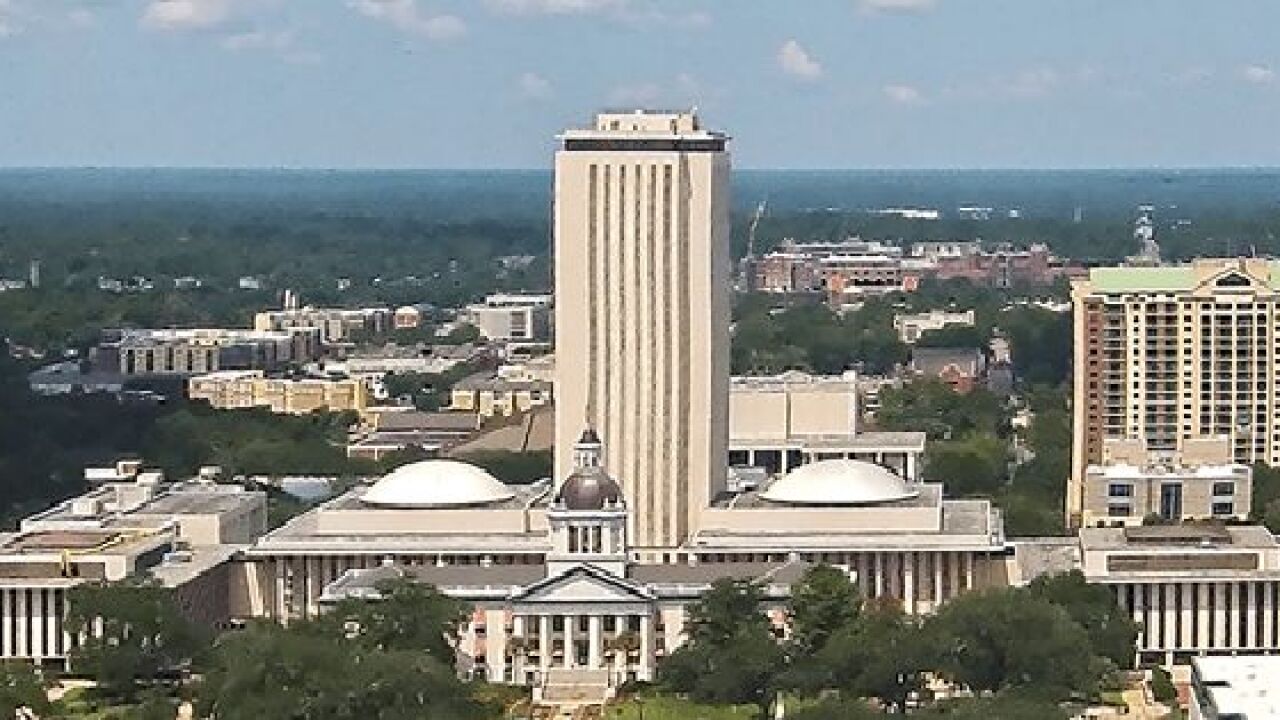 A recent study from the Union of Concerned Scientists warns that, without drastic intervention, Tallahassee and Florida temperatures as a whole will reach new highs as soon as 2036.

The study says without action to combat the rise in national temperatures, Tallahassee will experience 50 days per year with a heat index above 105°F between 2036 and 2065. Historically, Tallahassee only sees five such days per year.

“If we wish to spare people in the United States and around the world the mortal dangers of extreme and relentless heat, there is little time to do so and little room for half measures,” the study states. “We need to employ our most ambitious actions to prevent the rise of extreme heat.”

The study considers the combined effect of humidity and temperature, also known as “feels like” temperature, to determine the thresholds for measurable extreme heat.

“Over the last 30 years, on average, exposure to extreme heat was the top cause of weather-related deaths in the United States,” the study states.

Extreme heat is the catalyst for a variety of health issues, such as heat cramps, heat exhaustion, and heat stroke, as well as increased rates of heart attacks, cardiovascular mortality, and respiratory mortality. These effects are disproportionately felt by children, the elderly, those with illness, pregnant women, the impoverished and outdoor workers.

While the study says rapid action can temper the impacts, no level of intervention will prevent a global rise in temperatures.

According to the study, to keep the rise in temperatures at bay, it states measures such as government investment in updated temperature measurement systems, plans for targeted assistance and evacuation for at-risk communities, investments in heat-smart infrastructure, and aggressive action to move away from carbon-emitting power sources need to be taken.

You can read the full study below.