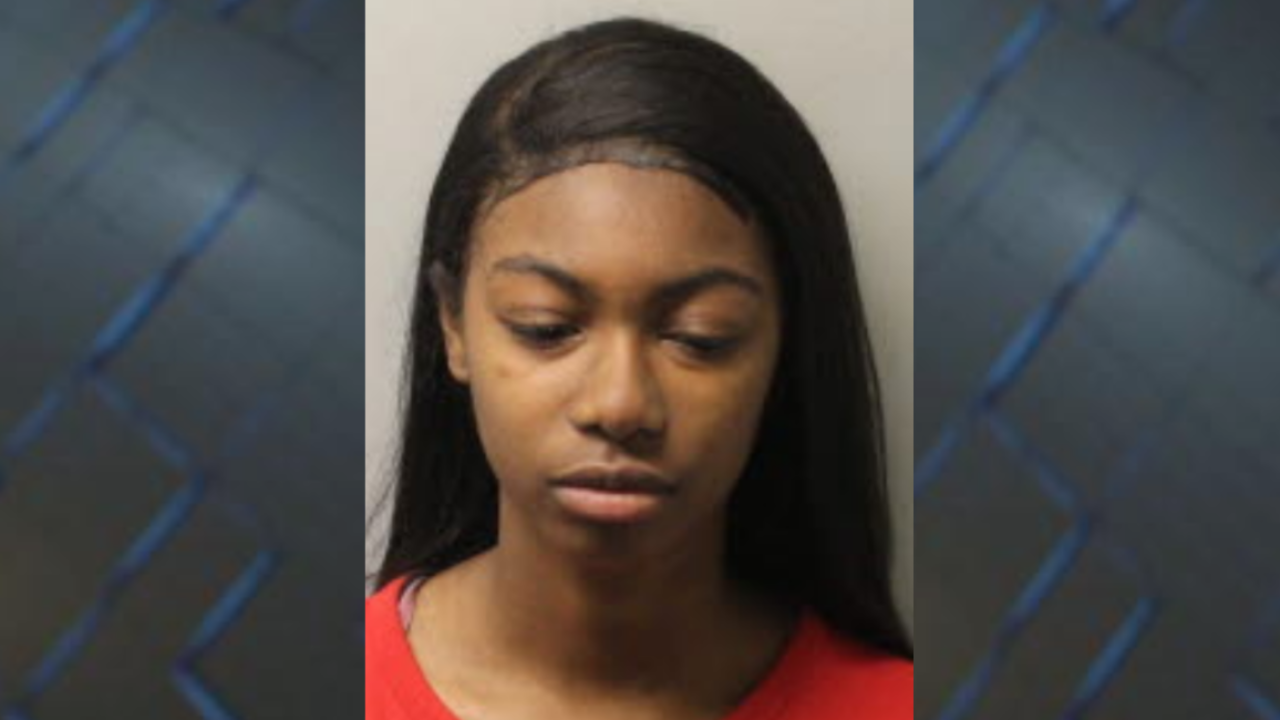 TALLAHASSEE, Fla. (WTXL) — A Leon High School student is behind bars after authorities say she admitted to AirDropping a message to other students threatening to shoot up the school.

According to court documents, investigators with The Florida Department of Law Enforcement were notified of a threat at Leon High School on Nov.5.

Investigators say the threat was initially AirDropped by an unknown person identifying themselves as "School Shooter."

AirDrop is a feature that allows Apple users to share pictures, files and videos with other users who are nearby.

After being AirDropped, authorities say the threat was then posted to a juveniles Instagram page.

Documents say that the threat stated "I'm gonna shoot this b**** up tomorrow."

After receiving reports of the threats, authorities responded to Leon County High School to speak with the juvenile.

Deputies say the juvenile's mother was also present for the interview. While speaking to authorities, the juvenile stated that she did not know who created the message specifically.

She went on to explain that she posted it to her story on Instagram to "make people aware."

During the investigation, information technology officials for the Leon County School Board provided a screenshot of mobile devices that were connected to the School's wireless network.

Documents say with that information, officials located a student that was logged in with the device name "School Shooter."

Investigators were then able to match that information with a student identification number that belonged to 18-year-old Ariana Goldwire.

Authorities say the screenshot also showed showed the MAC address for the device that connected to the school's wireless internet.

Shortly after, court documents say Goldwire was brought to law enforcement for an interview.

During the interview, Goldwire initially denied creating the message but admitted to AirDropping it.

Goldwire told deputies that the message was originally created by the juvenile who they spoke to earlier.

Deputies say Goldwire then gave consent for her phone to be forensically reviewed.

For a second time, investigators say the MAC address of Goldwire's phone matched the device that was connected to the school's Wi-fi as "School Shooter."

During the course of the investigation, authorities determined that Goldwire was responsible for AirDropping the threats and changing the name of her mobile device to "School Shooter."

Based on the evidence, Goldwire was arrested and transported to the Leon County Detention Facility.

She is being charged with sending a written threat to conduct a mass shooting.

As of Tuesday, Goldwire is being held in jail without bond.