Steps being taken to decriminalize marijuana in Leon County 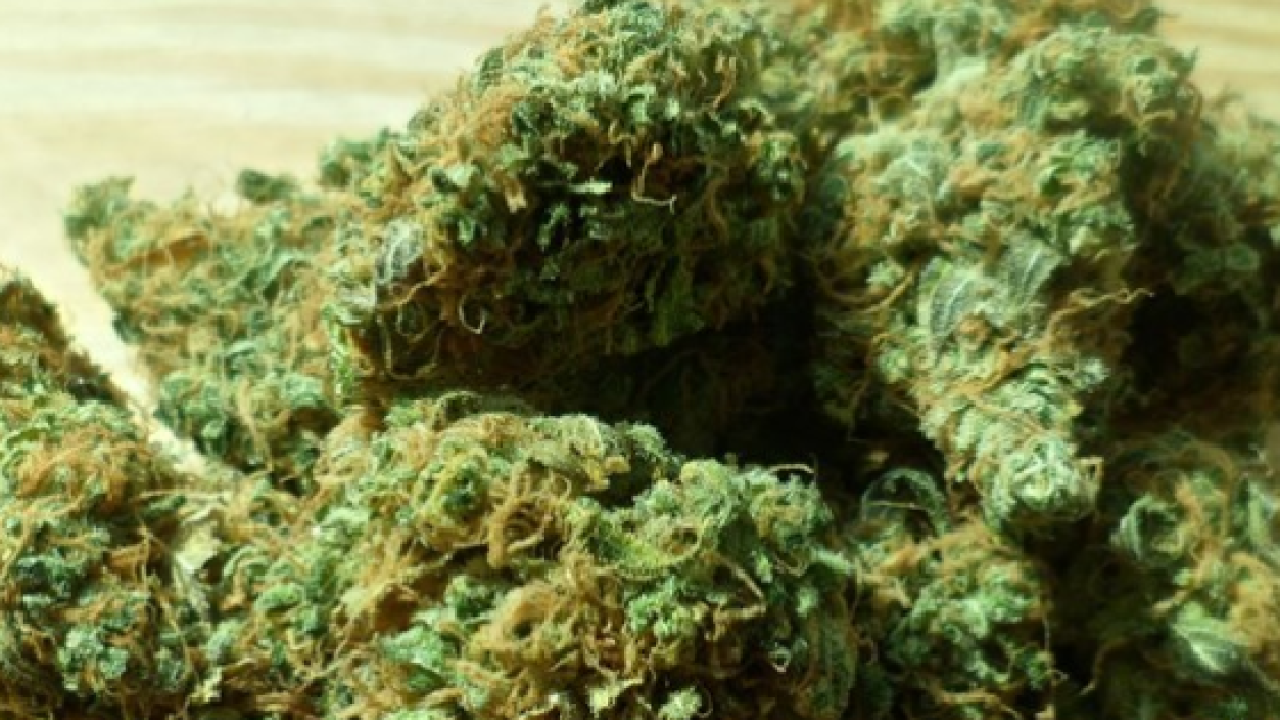 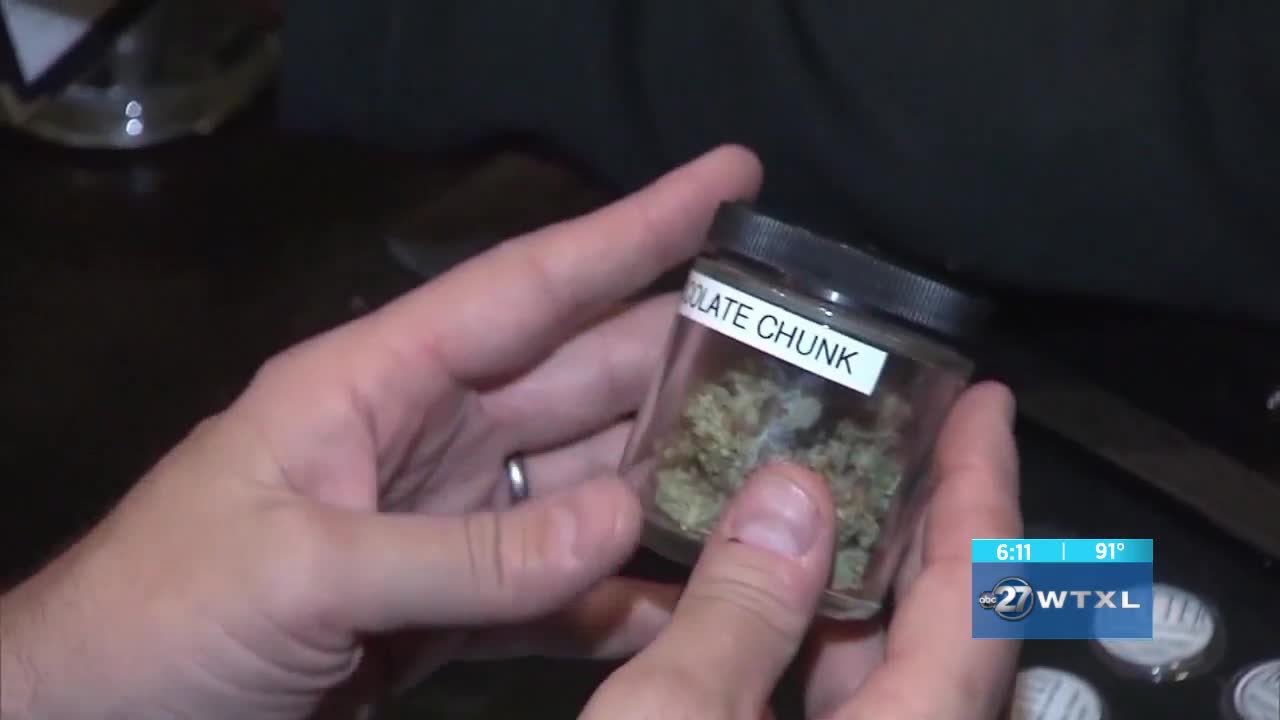 TALLAHASSEE, Fla. — Decriminalizing marijuana. It’s a topic that has come up before, but on Tuesday steps were made towards it actually becoming a reality.

The Holistic Cannabis Community met with the Public Safety Coordinating Council Tuesday to talk about marijuana. That meeting is the first step to coming up on city and county commission agendas.

Some drug offenses could end up being treated more like a parking ticket. It's a policy in place in other counties across the state and it could become reality here in Leon.

NORML is an organization here in Tallahassee that focuses on marijuana and how it impacts the community.

Representatives presented the public safety coordinating council with data throughout the county and state that supports how people are being impacted both negatively and positively by current drug laws surrounding marijuana and hemp.

It’s a conversation that State Attorney Jack Campbell started. The group explained that the county is arresting a lot of people without even knowing if the person is taken in for marijuana or hemp.

Data also showed that the arrests are primarily minority people between the ages of 18 and 25.

"We're going to be looking at how we might better level the playing field with respect to marijuana and its enforcement in this community. But for sure, the city and the county can't be different on this important topic," said Leon County Commissioner Bill Proctor.

The City Commission plans to address the issue, but a date hasn’t been set yet.

Leon County Commissioners will talk about a Cannabis Possession Ordinance later this month.