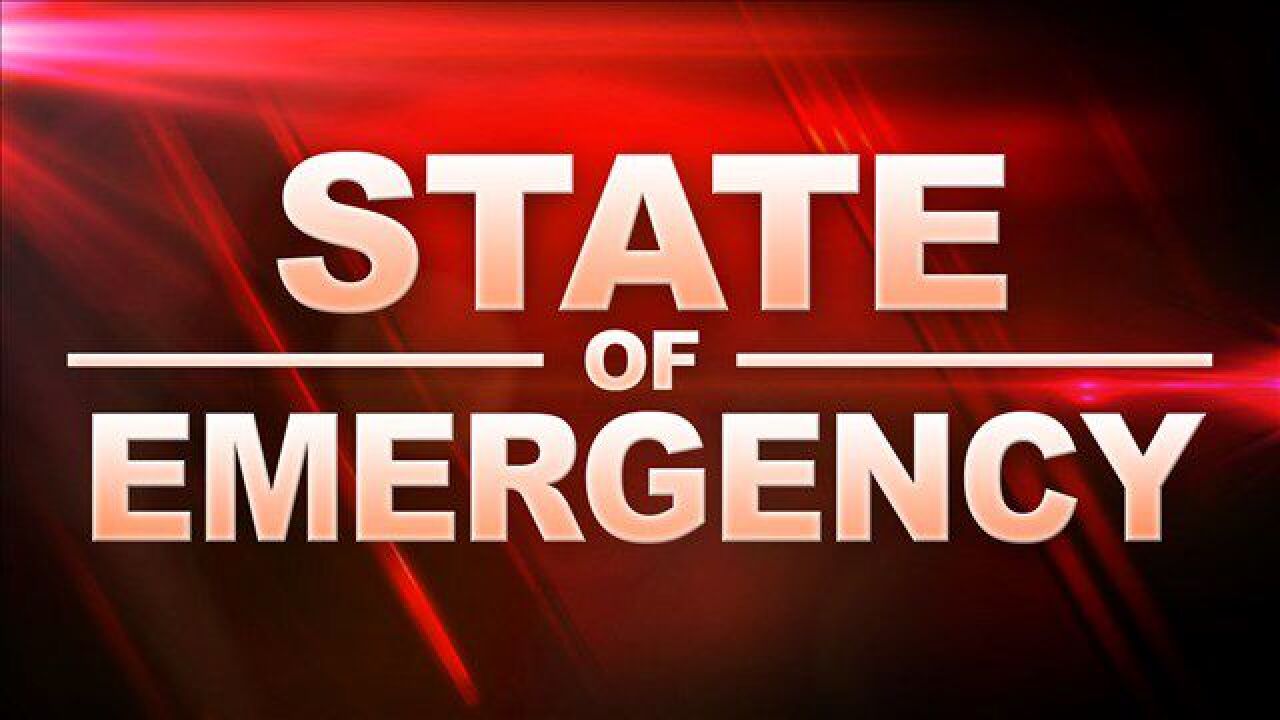 (WTXL) — Governor Ron DeSantis has issued a state of emergency for multiple counties in the Florida Panhandle and Big Bend area due to Hurricane Sally.

Initially, the governor declared a state of emergency in Escambia and Santa Rosa counties on Monday.

"The Florida Department of Emergency Management and the National Hurricane Center has determined that dangerous flooding and rainfall levels could more broadly impact counties in Northwest Florida," the order stated.

The move opens the path for Florida to receive federal assistance to help support response and recovery to impacted communities.

"The threat posed by Hurricane Sally requires that timely precautions are taken to protect the communities, critical infrastructure, and general welfare of Florida," Gov. DeSantis said.

Locally, a tornado watch has been issued for several counties in our area now include Wakulla County and parts of Apalachee Bay. The watch is in effect until 7pm EDT/6pm CDT.

The Tornado Watch has been extended eastward to now include Wakulla County, FL and parts of Apalachee Bay. This watch is in effect until 7pm EDT/6pm CDT. pic.twitter.com/4tl3KXl7ky

The biggest threat is flash flooding for the Panhandle, including the chance for isolated tornadoes. Gusty winds and minor coastal flooding are also expected.