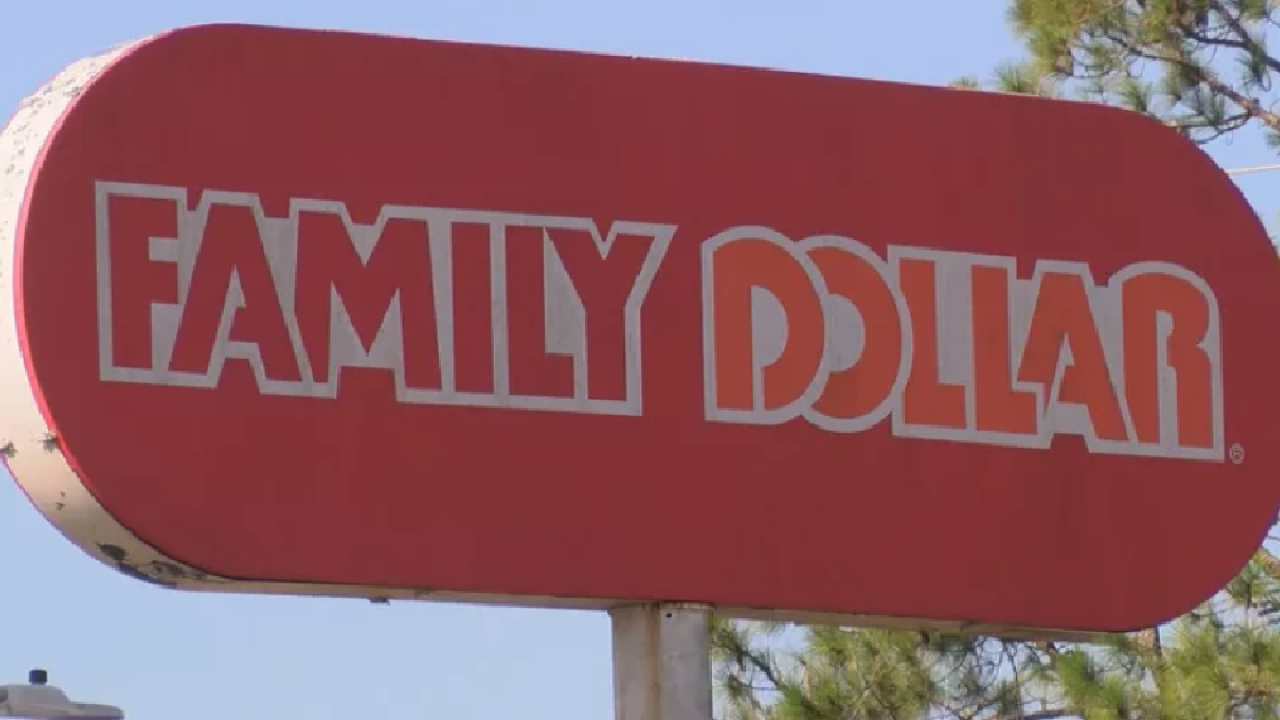 Many Lowndes County customers and employees of a Family Dollar are still frazzled after a man robbed the store at gunpoint. (Source: WALB)

TALLAHASSEE, Fla. — A local Family Dollar has been issued a stop use order after state inspectors discovered there were rodent droppings inside the store.

On June 27, the Family Dollar on West Brevard Street was inspected by a representative of the Florida Department of Agriculture and Consumer Services after the office received a customer complaint about rodents and foul odor in the establishment. In total, inspectors found three health violations that pose a risk to foodbourne illness.

The food safety inspection report stated that trash and cardboard boxes were found laying outside at the back of the store and around the dumpster. The entire west side of the building also had tree limbs and bushes on the wall and roof. According to the report, the dumpster was being kept open, which the inspector said was contributing to the attraction of rodents.

The storage area was placed on a Stop Use Order until it can be emptied of food items, cleaned, and checked for possible areas where the rodents are getting into the room.

An inspector will return for a re-inspection on or about July 11. Failure to correct the violations may result in the maximum penalties, including an administrative fine and the suspension or revocation of the store's food permit.

The affected storage areas must be cleared of all merchandise, cleaned and sanitized by the next inspection. If evidence of pest infestation is seen on the next inspection, a Stop-Use Order will be issued on all receiving areas of the store and they will no longer be allowed to receive additional food items.

You can view the full report below.