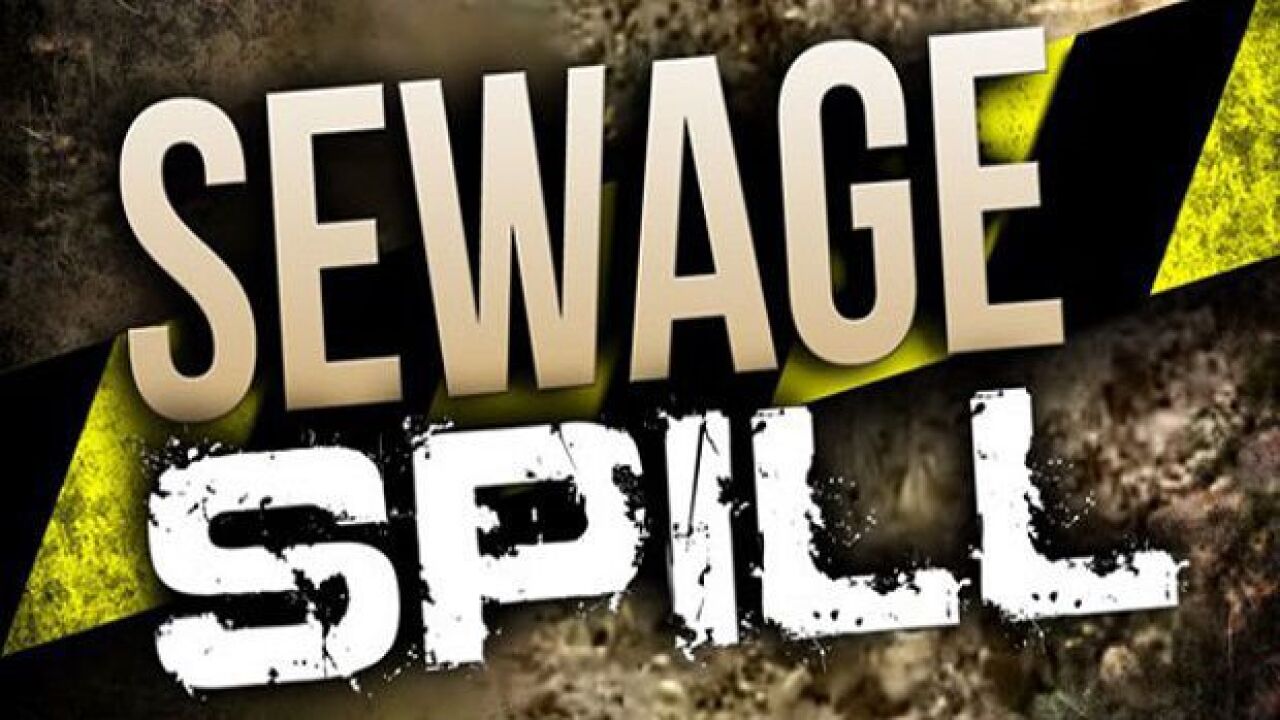 The Florida Department of Environmental Protection reports that a sanitary sewer overflow occurred Thursday morning near the block of 3400 Weems Road, right along the bike path towards Tom Brown Park.

They say a city sewer contractor was doing work on the gravity main, plugged the main and installed a temporary bypass pump in order to isolate the area of the main so they could finish their work.

Early Thursday morning, the bypass pump had a failure which kept the pump from coming on, causing sewage to back up into the main and overflow from a manhole along the bike path.

They estimate that 10,000 gallons of untreated domestic wastewater overflowed from the manhole and accumulated in a ditch that runs along the south side of the bike path.

Sewer crews were only able to recover 2,400 gallons from the ditch and the remainder was absorbed into the surrounding ground. The impacted soils were sprayed with disinfectant and taped off to prevent any inadvertent contact by the public.

They say none of the overflow reached any surface waters.

The contractor will be conducting work on the gravity main again Friday night but will have additional staff assigned to monitor the bypass pump and upstream of the gravity system.

To see a map of the affected area, click here.